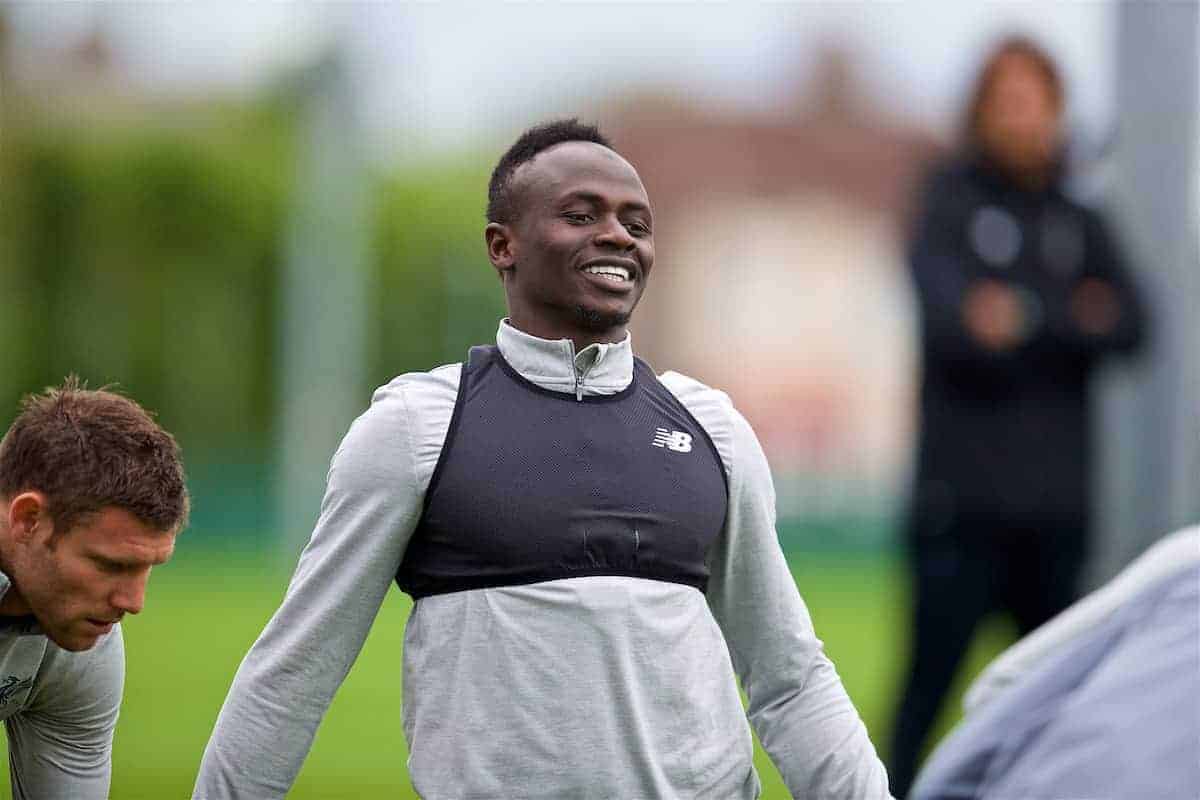 Jordan Henderson, Adam Lallana and Sadio Mane could all be available for Liverpool’s Premier League clash with Southampton on Saturday afternoon.

The Reds welcome their south-coast opponents to Anfield as they return to league action on November 18, after a short international break.

Henderson (thigh) and Mane (hamstring) pulled out of duty with England and Senegal respectively, with the latter doing so after playing 90 minutes in a 2-0 win over South Africa.

Meanwhile, Lallana (thigh) was left out of Gareth Southgate’s Three Lions squad having not played a single game this season so far due to injury.

But according to the Liverpool Echo, all three should be in contention as Liverpool take on Southampton.

Lallana returned to action in a behind-closed-doors friendly at Melwood on Tuesday, along with the likes of Joel Matip and Alex Oxlade-Chamberlain.

And the 28-year-old is said to be “flying” after three months on the sidelines, clearly raring to go as he prepares to take on his former club.

Mane’s return from Senegal was considered a precaution after suffering a ‘slight’ recurrence of his hamstring problem from October, but “the injury is not seen as being serious.”

If Mane is able to report for training by Friday, he should be part of Klopp’s squad.

Finally, Henderson missed the Reds’ 4-1 win away to West Ham earlier this month, but “is expected to be in contention to play on the weekend.”

It remains to be seen whether Klopp will risk any of the trio from the start at Anfield, but their availability at least provides the German with a very strong bench. Meanwhile, the club have confirmed the return of eight other players to Melwood on Wednesday, with Philippe Coutinho among those set to report to the training ground by 1.30pm (GMT).

Both Coutinho and Roberto Firmino featured for Brazil in their 0-0 draw with England on Tuesday night, but will be part of Klopp’s session.

Andrew Robertson has already rejoined the group, as has Dejan Lovren, but Alberto Moreno, Emre Can, Georginio Wijnaldum and Marko Grujic are set to return later this week.