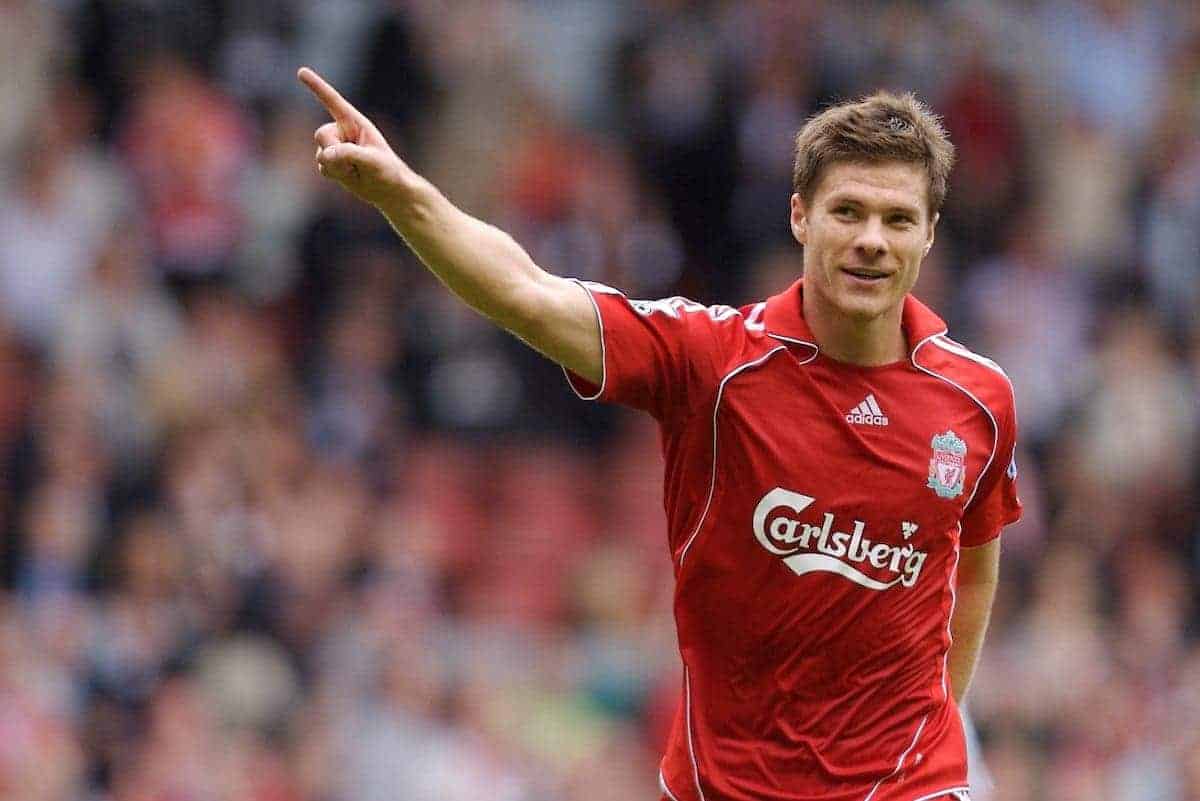 A host of former stars, including Robbie Fowler and Xabi Alonso, will take part in a legends match at Anfield in aid of the LFC Foundation.

Liverpool will host their second official legends match in March 2018 when they play their Bayern Munich counterparts.

A similar endeavour last season against Real Madrid helped raise funds for several charitable projects and the aim will be to do so again next year.

Robbie Fowler will captain Liverpool’s team, with Ian Rush the player-manager for the Reds. Other confirmed names to be involved include Steven Gerrard, Dirk Kuyt, Daniel Agger, Luis Garcia and Jamie Carragher. Further names to play will be arranged and confirmed in due course.

Speaking to LiverpoolFC.com, Fowler said: “After the success of the first official legends game we are really looking forward to playing Bayern Munich next year.

“We hope to create another fun, entertaining yet competitive game for all our fans at Anfield, whilst helping to raise vital funds for the club’s official charity.”

Tickets are on sale now to season ticket holders and members, and will be on general sale on Wednesday.