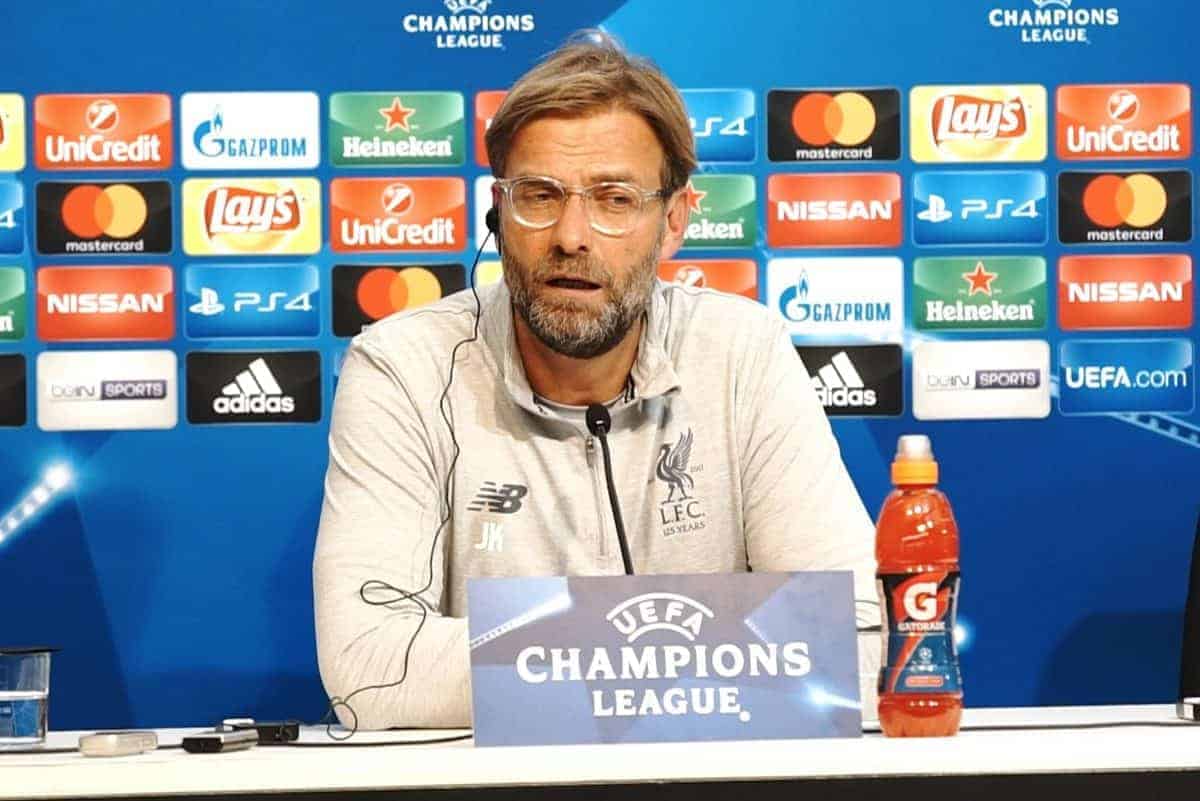 The Reds allowed a three-goal lead to slip at the Ramon Sanchez Pizjuan as they continued their European campaign during a heavily congested winter run.

But speaking to reporters after the game, Klopp was at a loss as to how Liverpool capitulated so convincingly, explaining how “we didn’t carry on playing football.”

“We became a little bit passive, they scored the first one and it was obvious the atmosphere changed immediately. It gave them a big boost,” he said.

“We could have scored off counter-attacks, but we didn’t. We opened the door for them and didn’t close it anymore, so they could score in the last minute and that was the story of the game.”

The German also discussed the influence of the home crowd, saying “the atmosphere helped Sevilla a lot.

And gave his thoughts on the Reds’ mental strength, saying “I don’t doubt the mentality of the boys.”

Liverpool are next in action at home to Chelsea in the Premier League on Saturday evening, their third game in a stretch of 13 outings over just 45 days.