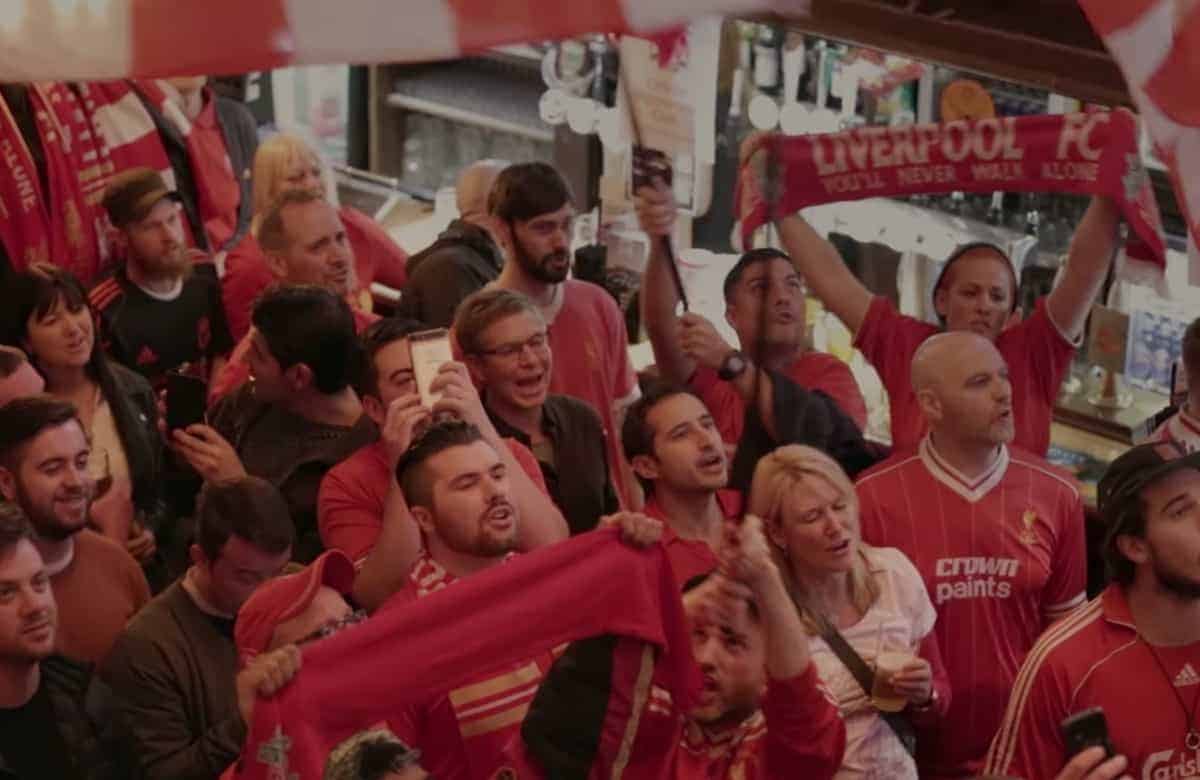 Liverpool fans exist everywhere across the globe, and a southern Reds supporters’ group from Brighton are as passionate as anyone.

The north and south of England don’t always see eye-to-eye for various reasons, with political stances and class warfare both coming to the fore.

While Liverpool are obviously a northern-based club with a devout following in that area of the country, there are many Reds who live in the south.

The above video from The Guardian details the life of supporters from Brighton, who watch games in the same Liverpool-dedicated pub 270 miles from Anfield.

Known as The Brighton Kop, this supporters’ group started four years ago by a man known as Benny, and it raises money for charities, as well as now being an official Liverpool supporters’ club.

Many of its members are homosexual—something Benny admits worried him when he started The Brighton Kop.

“I always had a slight concern being gay and then setting something up like this,” he said.

“There were certain attitudes expressed in the early days that I wasn’t comfortable with, and I made a decision that I was going to challenge it and see how it went.”

One member perfectly sums up why being from Liverpool is not essential when it comes to loving the Reds, saying: “Lots of people can have an affinity to a place, without being born and raised there.”

Another Liverpool-born individual could only speak highly of the group, having made the permanent trip south in the past.

“As a Scouser who’s come down this way as far south as possible, the fact that there are people supporting Liverpool with a proper diehard outlook make me feel so much at home,” he said.

“Liverpool Football Club should never be restricted to the postcode.”

There can be some debate when it comes to local fans vs. “out-of-towners,” but as the video shows, the passion they show can be every bit as genuine as those who live nearby Anfield.

Loving the club and creating a special atmosphere is the key to it all—where you’re from should not be taken into account, with both locals and those from far afield guilty of not singing enough at the ground.

That’s not to say that local fans don’t remain absolutely integral, however, and the sooner youngsters from Liverpool can attend games more regularly, the better the Anfield noise will become.

The club cannot afford to lose its identity.