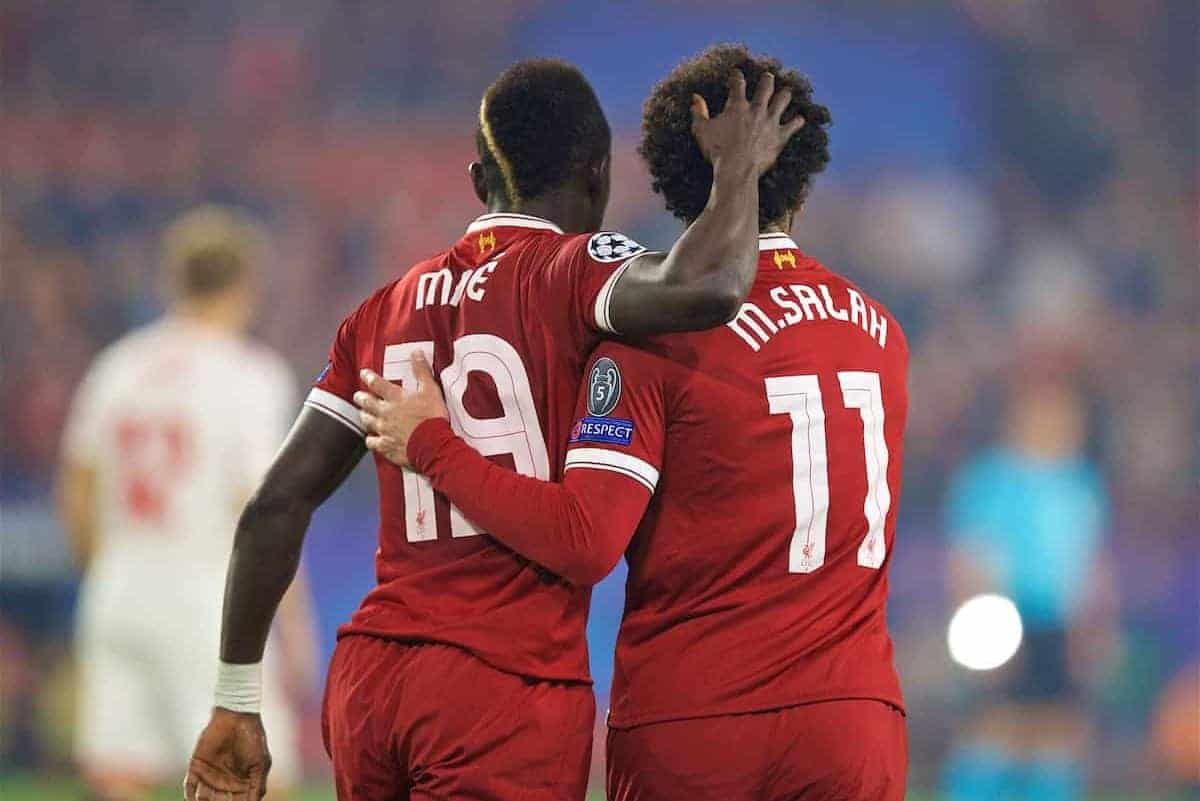 Sadio Mane and Mohamed Salah are up against Pierre-Emerick Aubameyang for the 2017 Player of the Year award from the Confederation of African Football.

Liverpool’s two wide attackers have been in tremendous form across the entire calendar year and will now hope to be crowned the Continent’s finest.

Mane was a key performer for the Reds in 2016/17, helping the side into the Champions League with his pace and goals, while Salah joined in the summer and has already netted 20 for the season.

He has also shone on the international stage, helping Egypt to the 2018 World Cup with his goalscoring in qualifying.

Salah won the BBC African Player of the Year last week, whereas this award is handed out by CAF, the official organisation for African football.

Mane has made the CAF team of the year for the past two seasons, while the Player of the Year last year went to Leicester City‘s Riyad Mahrez.

Aubameyang, the third player on the final shortlist for this year’s award, won the title in 2015.