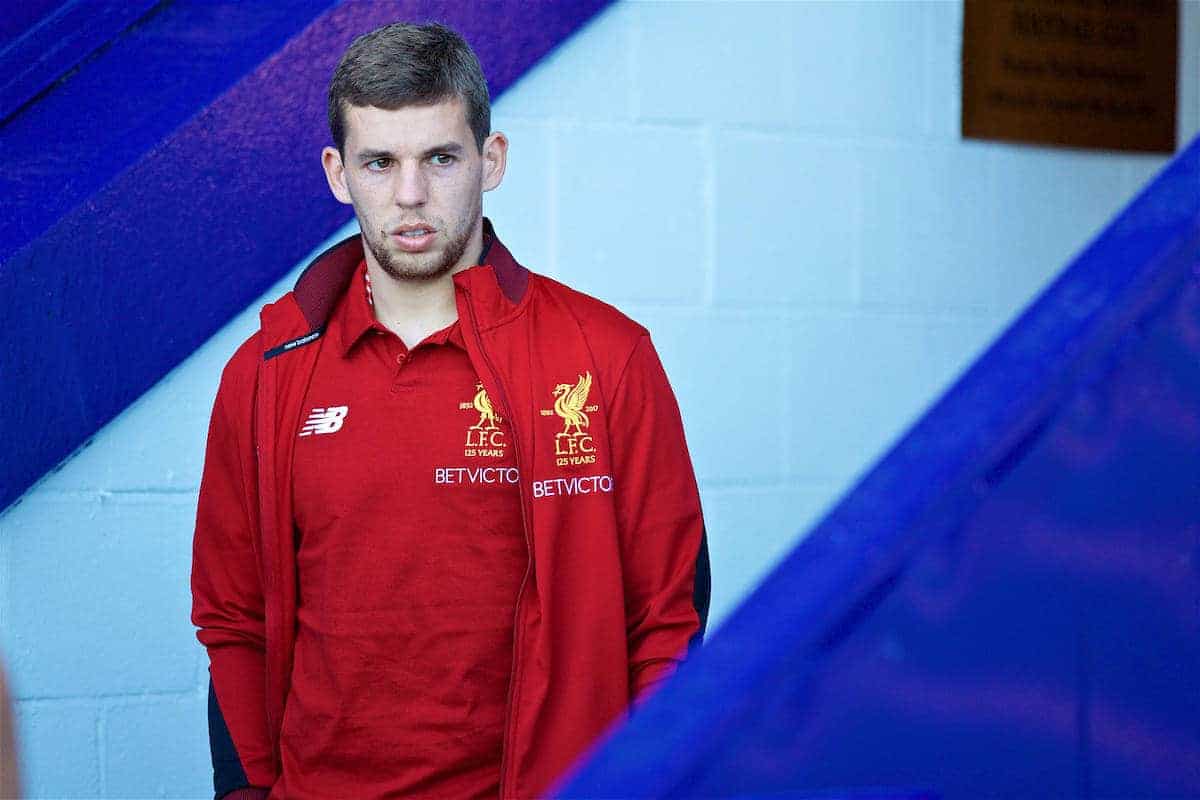 Liverpool defender Jon Flanagan has been charged with common assault, police have said.

Merseyside Police said the 24-year-old full-back had been charged following an incident in Liverpool city centre on Friday.

A force spokesman said: “Merseyside Police can confirm that Jonathan Patrick Flanagan, aged 24, from Cressington in Liverpool has been charged with Section 39 common assault following an incident on Duke Street in Liverpool city centre at around 3.20am on Friday December 22.

“He has been released on conditional police bail and will appear before Liverpool City Magistrates’ Court on January 2 2018.”

Flanagan came through Liverpool’s academy system and made his senior Reds debut in 2011, though he has played just once this season in the League Cup.

The defender, who spent last year on loan with Burnley, has also won one England cap in a warm-up friendly for the 2014 World Cup.

A Liverpool spokesperson said: “The club has been made aware of an alleged incident involving a member of the first team playing squad.

“We will be making no further comment on the matter while the process is ongoing with the relevant authorities.”