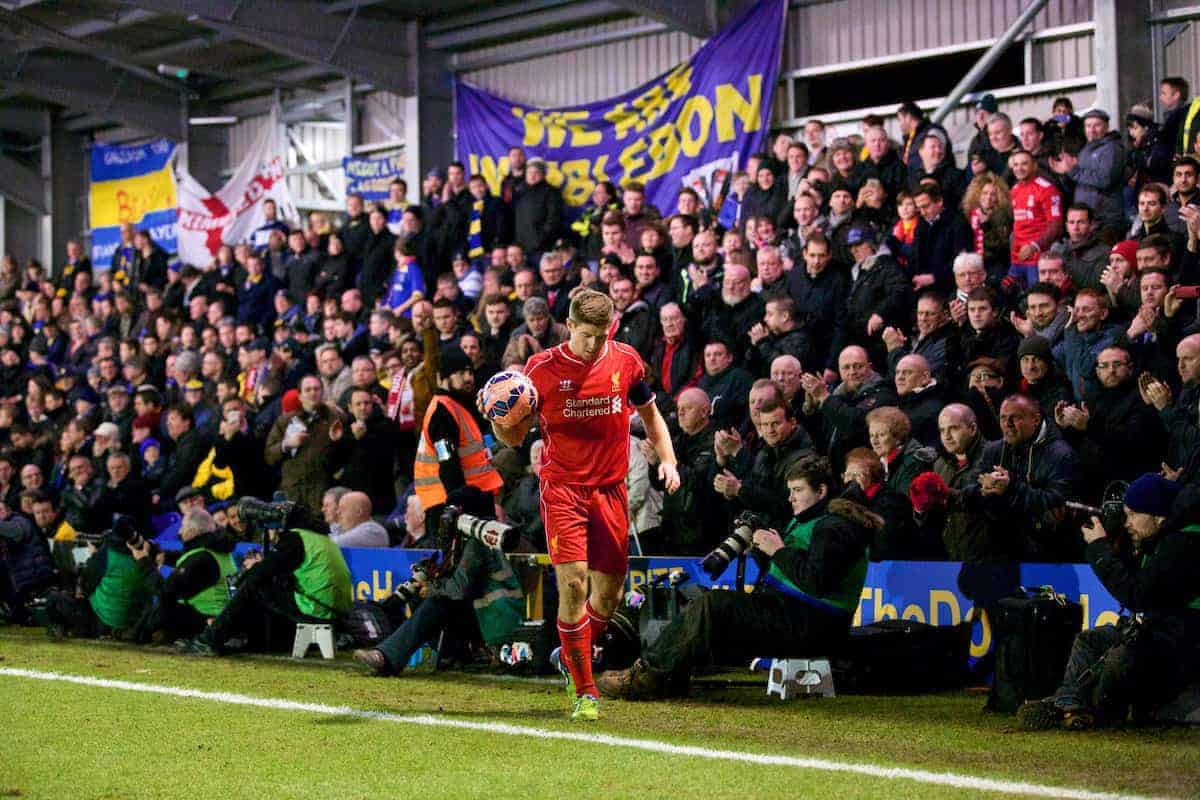 Liverpool have been drawn at home to Everton in the FA Cup third round, can you remember who they played in the same fixture in the last 10 seasons?

The Reds will play out the second Merseyside derby of the season at Anfield on January 5-8, as they look to improve on last season’s disappointing run to the fourth round, where they suffered defeat at home to Wolves.

Jurgen Klopp is yet to secure silverware in his time as Liverpool manager, and the club has not won the FA Cup since 2005/06 and the Steven Gerrard Final.

Since then, they have advanced beyond the third round on eight out of 10 occasions, with a varied host of opponents to contend with.

So can you remember them all? Try our FA Cup third round quiz below! You have five minutes…

Quiz loads above; some adblockers may prevent it from loading. Please whitelist us!