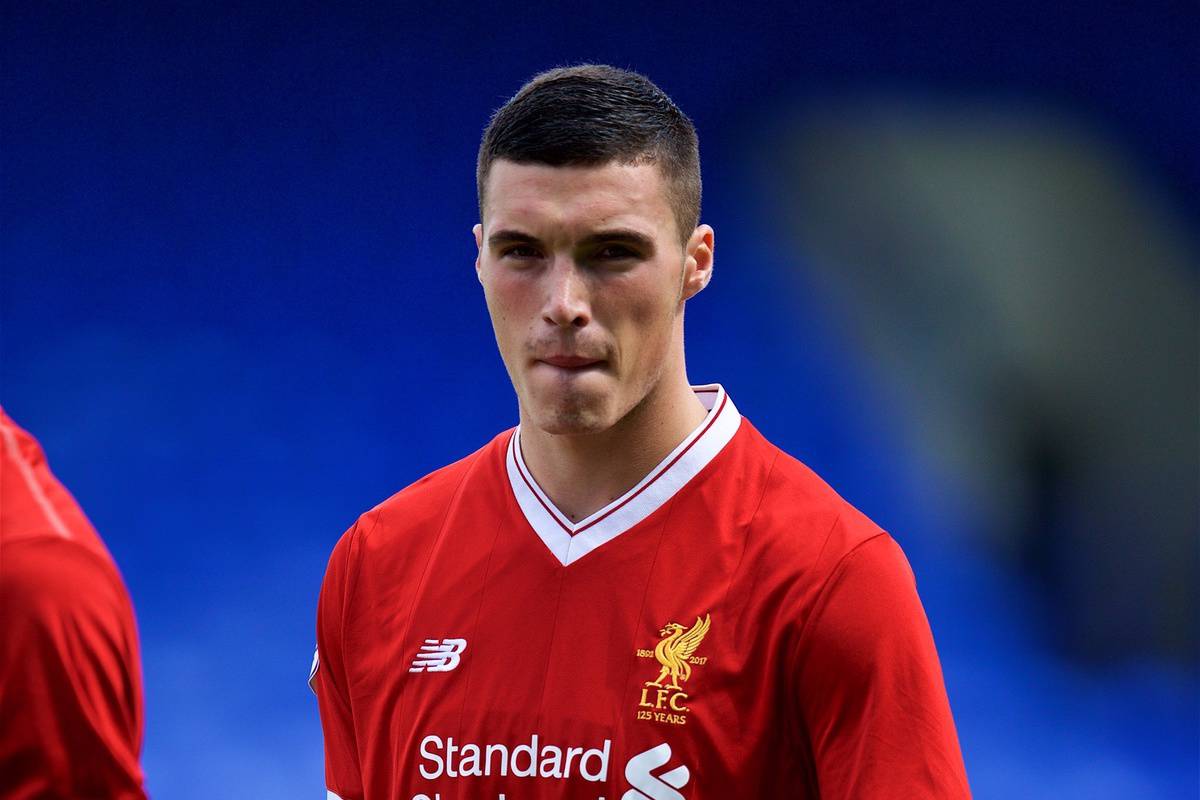 Liverpool U23s centre-back Lloyd Jones has completed a permanent move to League Two side Luton Town, after undergoing a medical on Wednesday.

Jones joined the Reds from Plymouth Argyle in 2011, but failed to make a single first-team appearance for the club over six-and-a-half years.

The 22-year-old instead took in loan stints with Cheltenham Town, Accrington Stanley, Blackpool and Swindon Town, though the latter was terminated early after he was charged with assault in 2017.

He remained a member of Neil Critchley‘s U23s squad for the first half of the season, regularly turning out at the heart of defence.

But with no opportunity to break through on the senior stage, Jones has now put pen to paper on a two-and-a-half-year deal with Luton.

“I found out the move was a possibility about three days ago, it got followed up and here I am today,” he told LutonTown.co.uk.

“I want to play regular first-team football. I’ve been in the U23s at Liverpool for quite a while now and I wanted a new challenge, and I thought Luton was the right club for me.”

Jones is the second player to leave Liverpool’s academy setup on a permanent basis this month, following Cameron Brannagan’s switch to Oxford United.

All the best, Lloyd.