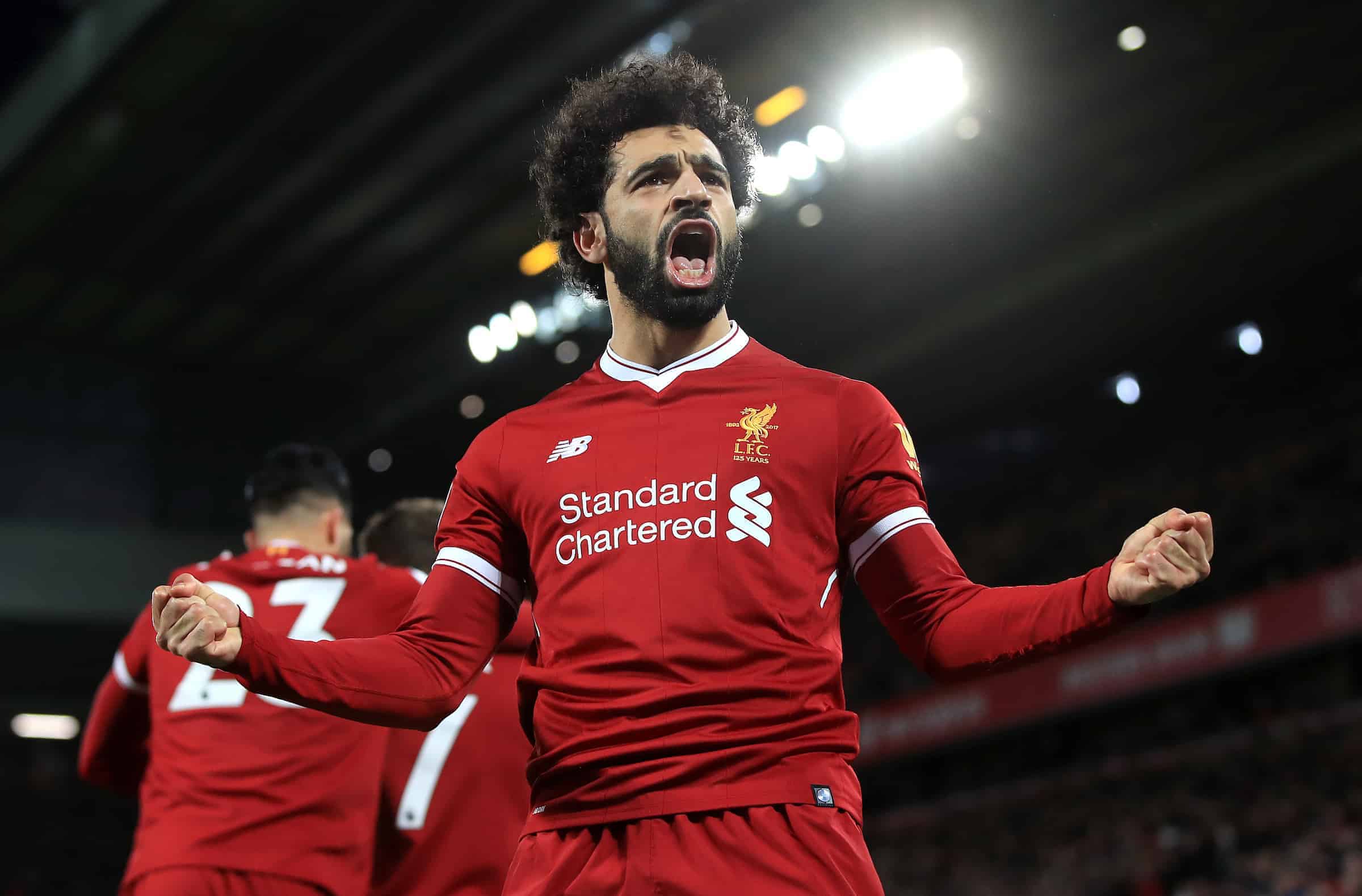 Jurgen Klopp has made three changes to his starting lineup for Liverpool’s crucial Premier League clash with Man City at Anfield on Sunday.

Pep Guardiola’s high-flying City took to Merseyside having gone 10 rounds with Championship side Bristol City in the League Cup on Tuesday night, providing a reminder of their mortality.

City still won 2-1 in their first-leg clash at Ashton Gate, but the performance of Lee Johnson’s south-west outfit proved taking the sword to the champions-elect may be the best approach.

Liverpool’s January business so far has deprived Klopp of one of his most potent attackers in Philippe Coutinho, however, while in Virgil van Dijk he has aimed to shore up his defence.

With Van Dijk sidelined with a minor hamstring injury however, Klopp’s emphasis was on attack, with a strong forward charge expected this afternoon.

Loris Karius continues in goal, keeping his place over Simon Mignolet after a relatively quiet night in last Friday’s 2-1 win over Everton in the FA Cup.

Ahead of the German, Joe Gomez, Joel Matip, Dejan Lovren and Andrew Robertson make up Klopp’s back four in Van Dijk’s absence.

Jordan Henderson is still out leaving Emre Can to operate as the Reds’ No. 6, joined by Georginio Wijnaldum and Alex Oxlade-Chamberlain in a three-man midfield.

And having returned from injury during the eight-day gap between the win over Everton and City’s visit to Anfield, Mohamed Salah is restored alongside Sadio Mane and Roberto Firmino in attack.

Liverpool have only lost once in their last 26 home clashes with City in the league, with a 14-game unbeaten run extending back to 2003.

While the loss of Coutinho and City’s imperious form this campaign threaten to undermine this, Klopp’s starting lineup on Sunday is certainly strong enough to challenge the status quo.