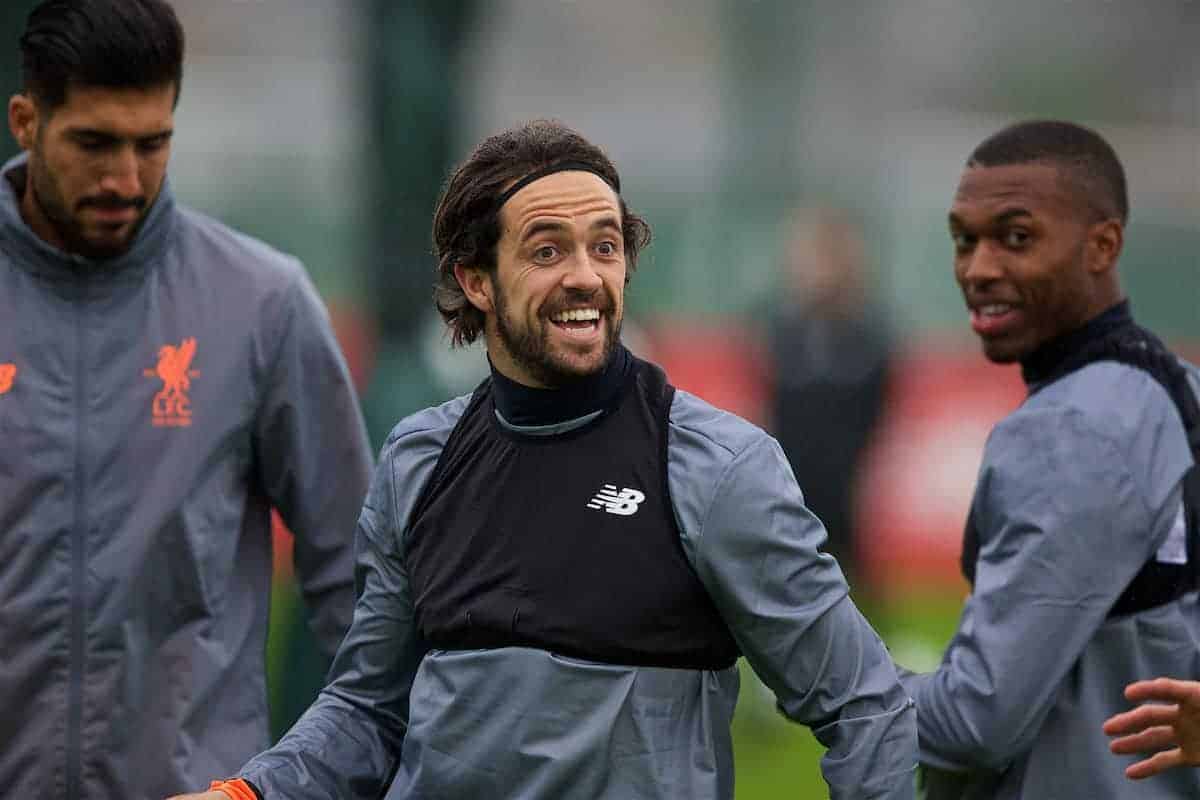 Danny Ings could be in line for his first start under Jurgen Klopp when Liverpool host West Brom in the FA Cup on Saturday night.

The Reds entertain the Baggies in the FA Cup fourth round this weekend, as they look to bounce back from Monday’s surprise 1-0 defeat at Swansea City.

Klopp is expected to ring the changes for the clash, with a trip to Huddersfield Town looming on Tuesday, and Ings could earn a rare start, according to the Telegraph‘s Chris Bascombe.

The likeable striker has recovered admirably from back-to-back cruciate ligament injuries, and he produced a lively second-half cameo at the Liberty Stadium earlier in the week.

It is now almost two and a half years since Klopp arrived at Anfield, but Ings is still searching for his first start with the German at the helm.

He is unlikely to have better chances to end that run than this weekend, with Roberto Firmino almost certain to be rested, along with other key attackers Mohamed Salah and Sadio Mane.

Dominic Solanke and Daniel Sturridge are two other options who could be considered up front – could Klopp play two of the three in a 4-4-2 formation?

Ings and Solanke have failed to score a single goal this season, while Sturridge, rumoured to be leaving Liverpool this month, has just three to his name in 14 appearances.

Captain Jordan Henderson is another who could feature on Saturday evening, with the captain not featuring since limping off against Arsenal on December 22.

Dejan Lovren is also available, and both he and Ragnar Klavan may come in for first-choice centre-back pairing Joel Matip and Virgil van Dijk.

In terms of other changes, Simon Mignolet or Danny Ward may replace Loris Karius in goal, Trent Alexander-Arnold should come in for Joe Gomez, and James Milner and Adam Lallana will get some minutes under their belt.

Teenager Ben Woodburn could earn just his first start of the campaign, in what looks set to be a very second-string Liverpool starting lineup.

It will be a calculated risk on Klopp’s part – but one that has the potential to backfire horribly if the Reds crash out at the hands of Alan Pardew’s side.