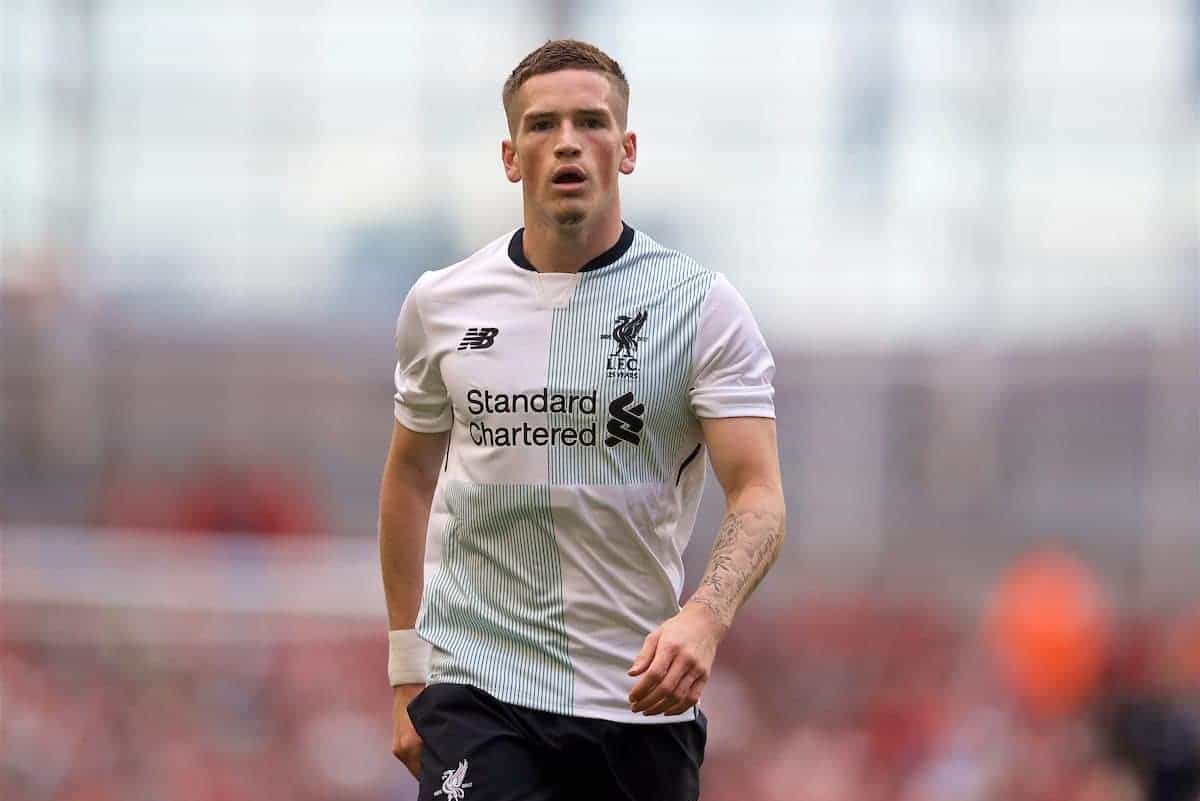 Young Liverpool winger Ryan Kent is expected to end his loan spell with Bundesliga side SC Freiburg early, returning to Merseyside this month.

Kent left the Reds to join Freiburg at the end of the summer transfer window, having signed a new five-year contract with the club.

But four months on, the 21-year-old has struggled for game time in Germany, making just seven appearances for Christian Streich’s side, including a solitary start in the league.

He has played just 45 minutes of football since the start of November, and failed to make it onto the pitch throughout last month before the winter break.

Freiburg are set to head to Spain for a mid-season training camp in January, but according to German publication kicker, Kent won’t be part of Streich’s squad.

Kent returned to Merseyside during the festive period, and is now expected to agree an early termination of his loan with Freiburg.

It is suggested that Kent’s lack of tactical flexibility saw him fall down the pecking order at the Schwarzwald-Stadion, with Leicester City loanee Bartosz Kapustka called upon more regularly in his absence.

A move back to Liverpool had been widely touted given Kent’s struggle for minutes, and he is likely to attract a host of English clubs if that is the case. It could be, however, that Kent is drafted into a first-team role under Jurgen Klopp in the second half of the season, with the German reluctant to allow him to leave last summer.

Kent had made a surprise impact on the senior stage during pre-season, having previously spent time on loan with Coventry City and Barnsley.

His long-term contract served as a commitment from the club to his long-term future, and he may have forced his way into the reckoning during the busy winter period.

Klopp has heavily rotated throughout a congested run that is set to come to a close with Friday’s clash with Everton in the FA Cup third round, but he could still do with more options.

This would particularly be the case if both Danny Ings and Daniel Sturridge leave Liverpool on loan this month.

With the attacking pair potentially moving on, Klopp would be left with just Roberto Firmino and Dominic Solanke as centre-forward options, but Kent’s presence could offer more variety.

It is clear that Kent was eager to leave on loan in search of regular football, however, and a switch to another Championship or lower-level Premier League side could be in the offing.