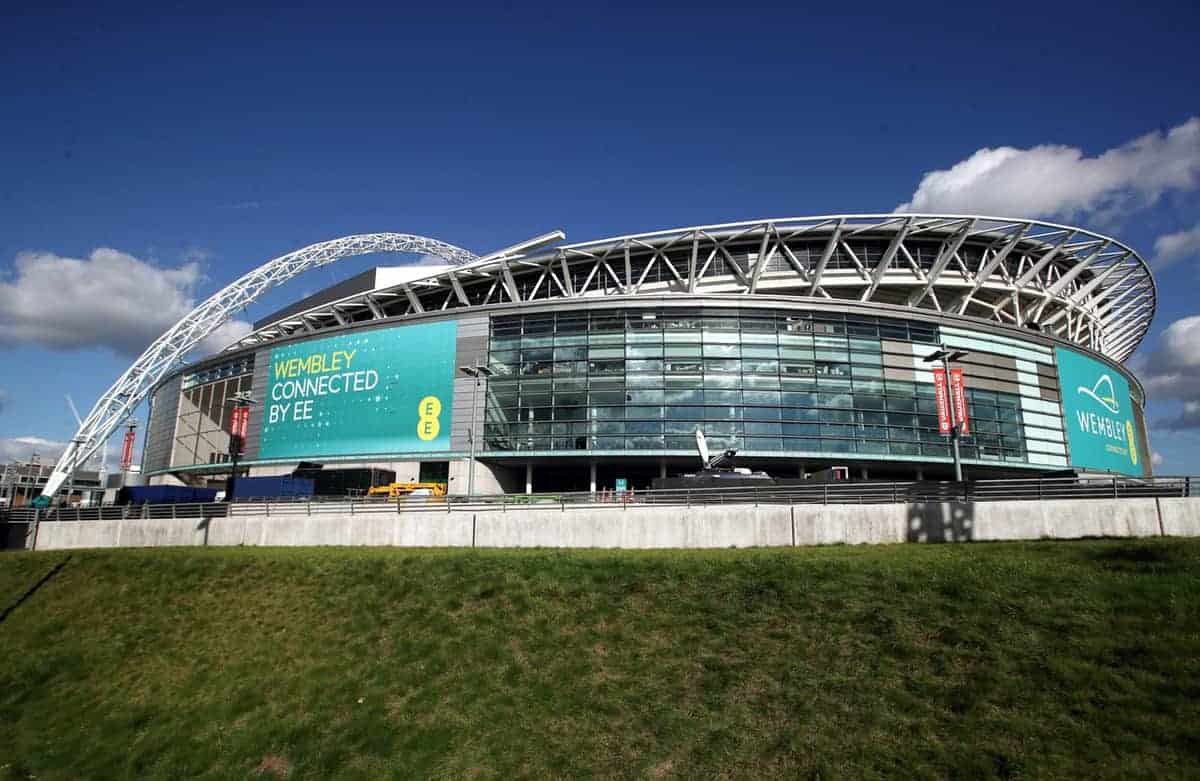 There is a full round of midweek Premier League fixtures to enjoy over the next two days, with Liverpool badly in need of a win.

The Reds crashed out of the FA Cup on Saturday night, with Jurgen Klopp‘s side beaten 3-2 at home to West Brom after a terrible performance.

Next up for Liverpool is a trip to Huddersfield Town on Tuesday, and three points are vital in their quest for a top-four finish.

There are nine other matches to look forward to over the next couple of days—here’s a look at what’s on offer.

One To Watch: Tottenham vs. Man United

The battle for Champions League qualification begins to slowly reach crunch time now, with five teams essentially battling it out for three spaces, given Man City‘s march to the league title.

On Wednesday evening, Tottenham entertain Man United at temporary home Wembley Stadium, in a match where any result could be deemed good for Liverpool.

Of course, we never want to see United win any game, but victory for Jose Mourinho’s men would leave Spurs further adrift in fifth place—if the Reds win their own game.

Both sides are famed for being well-drilled defensively, and while it won’t have the entertainment value of Liverpool vs. Man City for example, it will be an intriguing watch.

United have the knack of accumulating points, and with Alexis Sanchez now in the team, they may sneak victory in north west London.

Harry Kane is searching for his 100th Premier League goal, though – it would be just like the England striker to achieve that feat in a big game.

A draw would be perfect.

One To Avoid: Stoke City vs. Watford There are a number of interesting games on both Tuesday and Wednesday, at both ends of the table, but that doesn’t apply at the Bet365 Stadium.

Stoke City entertain Watford on Wednesday night, and the chance of it being a Premier League classic feels unlikely in the extreme.

The Potters are beginning life under Paul Lambert, but they cut an uninspiring outfit capable of being relegated these days.

It feels like they’ve had their fun in the top flight for the time being.

Meanwhile, their upcoming opponents have bizarrely sacked Marco Silva, and already look like they have little to play for this season.

A relegation fight isn’t out of the question for the 10th-place Hornets, but mid-table mediocrity looks like the order of the day in 17/18.

A cold Wednesday night in Stoke—no thanks!

We’re sorry, but the selection for our ‘Potential Upset’ just has to be the Liverpool game, doesn’t it?

No other midweek fixture stands out as much in that respect—Swansea City might cause Arsenal a few problems—with the Reds under heaps of pressure to get a victory after a dreadful seven days.

Things were going so well after the stunning victory over Man City, but the Swansea game was pathetic and the West Brom loss saw embarrassingly poor defending on show.

This could be a really awkward 90 minutes for Klopp and his players, at a ground where United have lost this season and City very nearly drew.

David Wagner’s side are likely to hassle the life out of Liverpool and frustrate them for long periods; if the Reds aren’t switched on and fail to respect the opposition, they will drop points again.

This game could tell us so much about how the rest of the season will shape up at Anfield, and a third failure to beat weaker opposition in succession would really raise alarm bells.