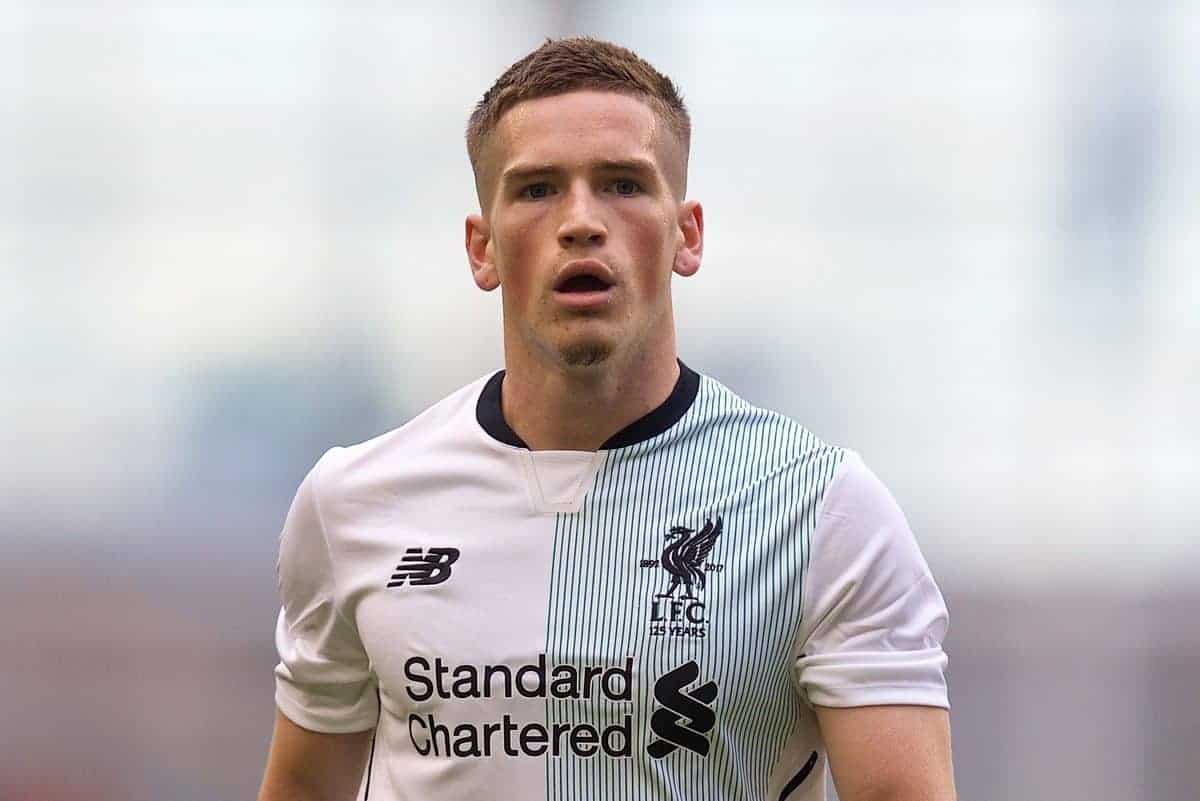 Ryan Kent is set for another loan spell away from Liverpool this season, with the young forward heading to Championship outfit Bristol City.

Kent had a summer to remember for the Reds, with some sparkling pre-season performances leading to some tipping him for a first-team role in 2017/18.

Jurgen Klopp felt that a move elsewhere would benefit the 21-year-old, however, and he made a bold transfer to Bundesliga club Freiburg in August.

Kent’s spell in Germany didn’t go to plan, though, and he was limited to just one start in the league, making five substitute appearances.

His time abroad was cut short by Liverpool this month, and since returning to Merseyside, a host of clubs have expressed an interest in signing him.

It appears as though Bristol City have won the race for his signature, with Paul Joyce of The Times, and the Bristol Post, confirming the imminent deal.

This would be a good move for the gifted attacker, with Lee Johnson’s side proving to be a revelation in the Championship this season.

The Robins sit fourth in the table and very much in the promotion fight, and Johnson’s attack-minded brand of football has been hailed.

That has been on show in a memorable League Cup run, which saw them eliminate Man United in dramatic fashion at the quarter-final stage.

A 2-1 defeat at Man City in the semi-final first-leg this week also showed what they’re capable of, with Sergio Aguero’s last-gasp strike giving the Premier League leaders a narrow advantage.

It will be interesting to see how Kent fares in Bristol, as he searches for regular football, but he has the quality to help them towards promotion.

With quick feet, pace, versatility and intelligence all in his armoury, he could give them a new edge.

A permanent Liverpool exit feels likely in the summer, with first-team opportunities becoming increasingly hard to come by.