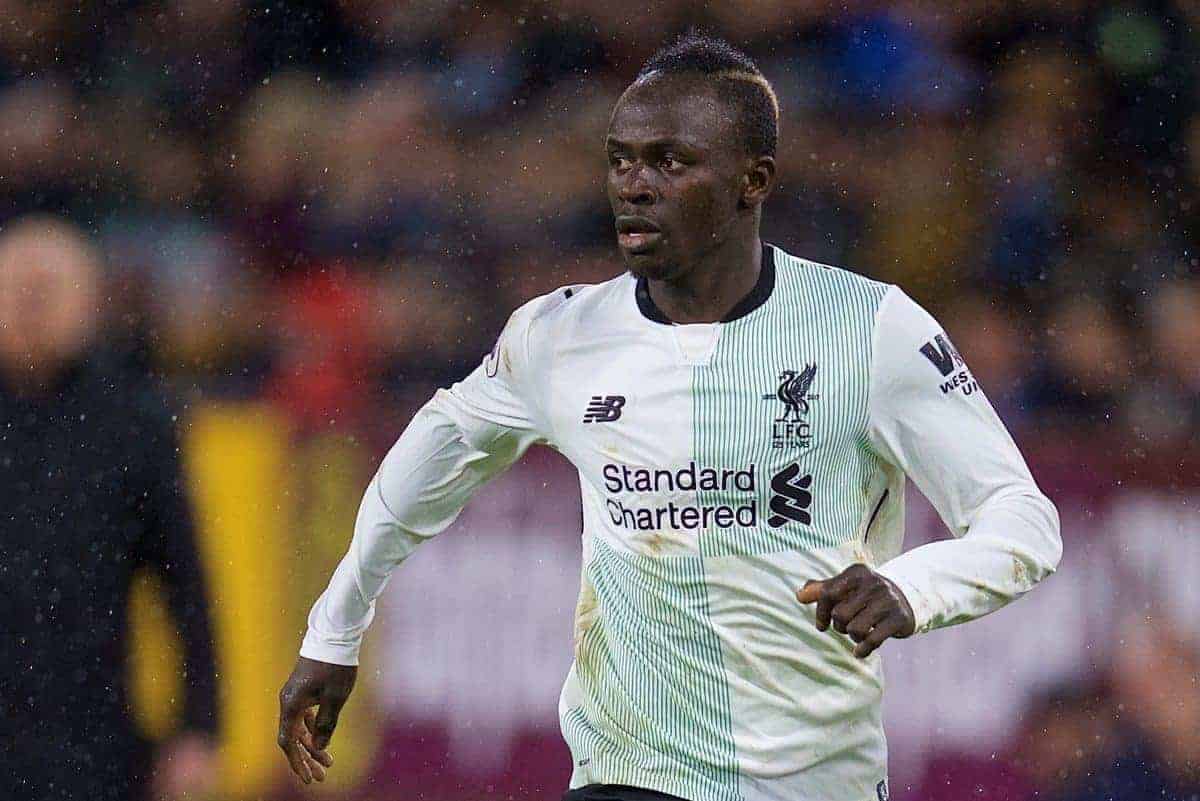 Liverpool forward Sadio Mane admits he has been given a confidence boost by his stunning strike at Burnley.

The Senegal international smashed home with his weaker left foot for only his second Premier League goal since August.

Mane was Liverpool’s stand-out performer last season with 13 goals, one behind top scorer Philippe Coutinho despite missing a month at the African Nations Cup and having his season ended on April 1 by a knee injury.

This campaign, which has been disrupted by suspension and a hamstring problem, he has been outshone by summer signing Mohamed Salah, Roberto Firmino and Coutinho.

He has appeared lacking in confidence in recent weeks but his goal at Turf Moor showed none of that and it has given the 25-year-old a much-needed lift.

“It was important for myself and the team,” he told Press Association Sport.

“I am trying to give my best to help the team. At the moment it is not easy, it was very difficult.

“I think it pushed me up to get more confidence to help the team.” Although there has been a perception of Mane struggling this season, his statistics are not that different.

He now has eight goals in 24 appearances, three of which have come in the Champions League. Last season he had nine in 21 games.

Mane also scored in the first game of 2017, a 2-2 draw at Sunderland, before departing for the African Nations Cup.

That coincided with a slump in Liverpool’s form which saw them win just once—an FA Cup replay against League Two Plymouth—in nine matches.

Mane will head to Africa again on Thursday but this time it will be a whistle-stop trip as he and Salah are on the short list for the Confederation of African Football’s Player of the Year award.

Liverpool have chartered a private jet to fly the pair to Ghana and back so Mane, at least—Salah is currently injured—has a chance of playing in the FA Cup third round tie at home to Everton on Friday evening.

That game could see the debut of £75 million new signing Virgil van Dijk, whom Mane knows well having played with him at Southampton.