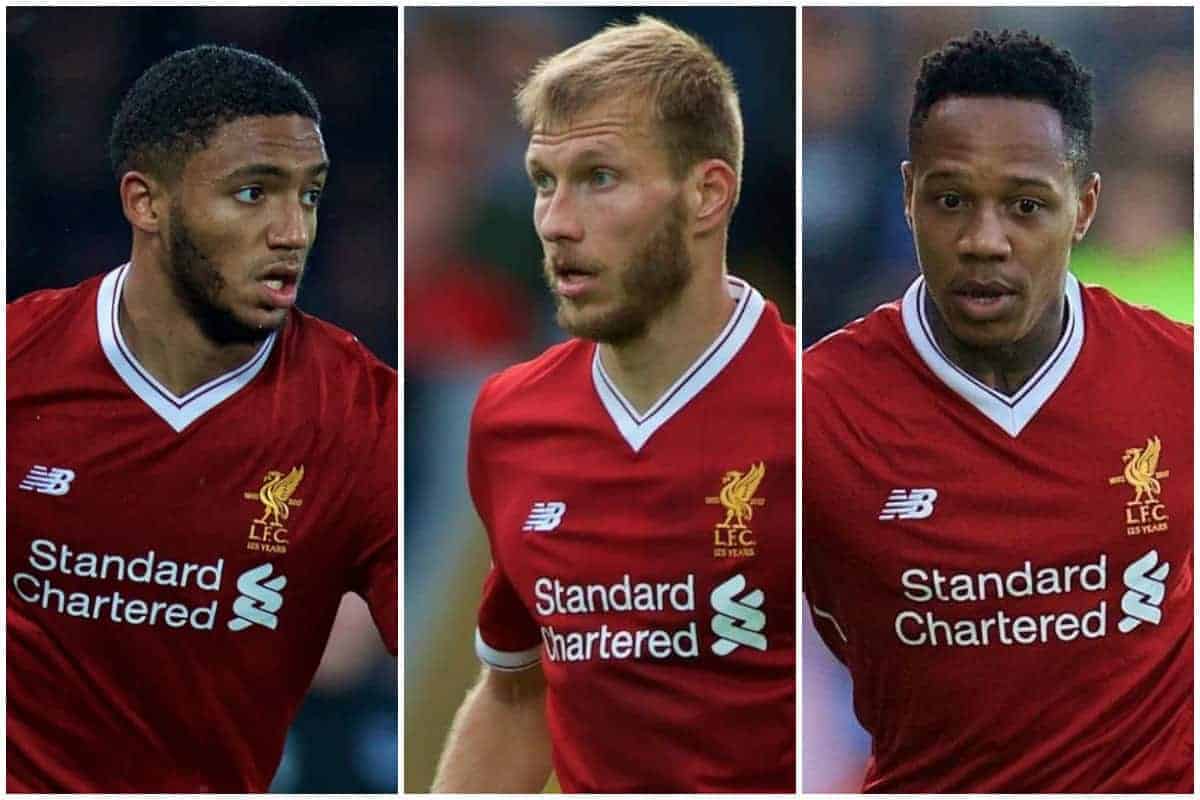 Jurgen Klopp has revealed that both Ragnar Klavan and Nathaniel Clyne have returned to full training, while Joe Gomez could be involved at Porto.

Both Klavan and Gomez have been sidelined of late, while Clyne is yet to make an appearance this season due to a back injury that required surgery in November.

The Reds have travelled to Portugal ahead of Wednesday night’s Champions League last-16 first leg, before heading to Marbella for a warm-weather training camp.

Clyne is part of the 25-man squad for the latter, and though he won’t be considered for first-team action at this stage Klopp has provided a positive update on the 26-year-old’s recovery.

“Clyney is back; of course, it is absolutely too early to think about him, but he is back in normal training, so that’s cool,” he told LiverpoolFC.com.

“He’s been training for two days but after that long of a break, it will take time until he is able to play.”

Meanwhile Klavan could be part of Klopp’s squad at the Estadio do Dragao, and Gomez is set for a late fitness test to determine whether he is able to return after a knee problem.

“Pretty much the only one who is completely out of the game on the plane is Emre Can because of his suspension. Raggy is good and he’s fit,” Klopp added. “I don’t know yet if [Gomez will] be available on Wednesday, but I think he has a chance.

“All he’s done so far has looked good, but it’s all been about waiting for the reaction. I saw him this morning, he looked good as well.

“We have a session tonight and tomorrow morning, so it depends on how he looks in training and then I will start thinking about it.

“I don’t want to make pressure or rush him; it would be cool if he is available but we will see.”

In other team news, Klopp confirmed Loris Karius will keep his starting place despite previously alternating between the German and Simon Mignolet in different competitions.

Speaking at his press conference on Tuesday evening, however, the 50-year-old rejected suggestions that this was an emphatic statement on Mignolet’s future.