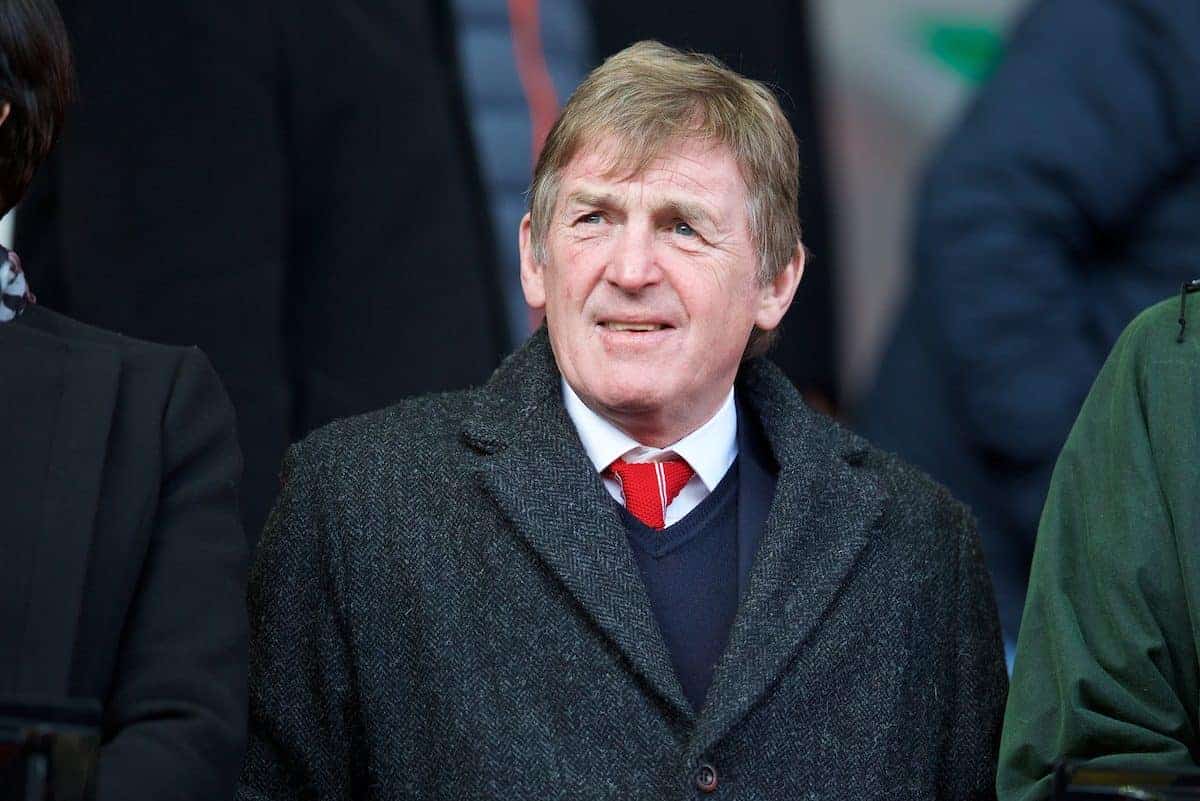 Liverpool legend Kenny Dalglish will be in attendance at Old Trafford on Tuesday to represent the club in memory of the Munich air disaster.

Twenty-three people lost their lives as Man United‘s plane crashed on their return from a European Cup clash in Belgrade on February 6, 1958.

Sixty years on, a service will be held at United’s home ground to honour those who passed away in the disaster, including two crew members, eight players, three club staff and eight journalists.

Only 21 of the 44 on the aircraft survived, notably manager, and former Liverpool right-half, Matt Busby and Bobby Charlton, who would go on to win the World Cup with England in 1966.

The service is set to commence at 2.40pm, with a minute’s silence at 3.04pm to the mark the time of the disaster.

Dalglish will represent Liverpool at the ceremony in a mark of the continued respect between the two clubs in the aftermath of the fatal crash.

Our thoughts are with all of those affected by the Munich air disaster.

“Our thoughts are with all of those affected by the Munich air disaster,” a club statement read on Tuesday.