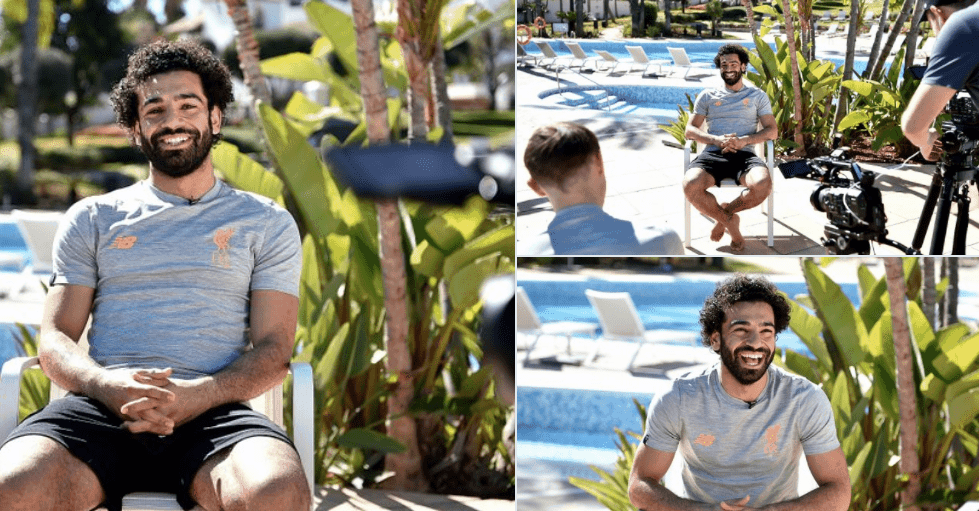 Liverpool’s players are enjoying a change of scenery at a training camp in Marbella, and they have been sharing their experience on social media.

The FA Cup defeat to West Brom last month may have been a major disappointment, but it has afforded Jurgen Klopp and his squad more time on the training ground.

The Reds don’t play again until next Saturday against West Ham, meaning it will have been a 10-day break between that game and the 5-0 win over Porto.

Rather than stay in the cold February surroundings of Melwood, Liverpool have flown from Porto to Marbella for four days, similar to last March, when they spent a week in Tenerife.

They are clearly enjoying themselves in some pleasant southern Spain temperatures – who doesn’t enjoy some al fresco dining in the middle February?

Klopp himself was photographed looking unbelievably laid-back over the weekend, and judging by social media, his players are following suit.

It’s not all relaxing though, with this very much a training camp and Klopp has made it clear the players are there to work, not relax. So no stealing taxis at 5am.

What is going on here @alexoxchamberlain ??