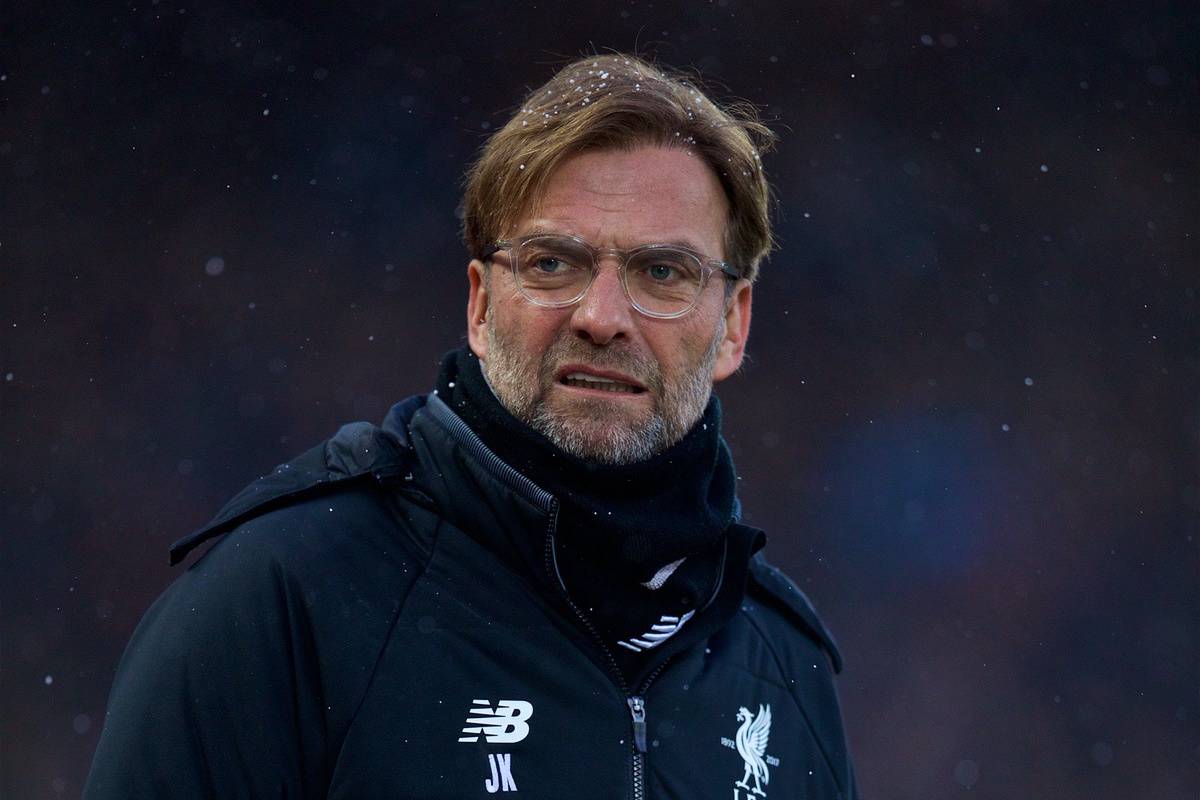 Liverpool’s last trophy was the league cup in 2012, while their wait for a championship title stretches back 28 years, but Klopp has a history of succeeding against more powerful, wealthy opponents having won back-to-back Bundesliga titles in 2011 and 2012.

The first opportunity will come in the forthcoming Champions League quarter-final against City, who have already won the League Cup and are Premier League champions in waiting, but the task will be even greater next season.

Not only will Klopp’s target be to catch and surpass Pep Guardiola’s side but also stave off competition from the likes of Manchester United and Chelsea – both of whom traditionally have bigger transfer spends – and Tottenham.

However, Matthaus believes Klopp proved his methods have worked before and can do so again. “Liverpool has the mentality and an atmosphere in the ground that is similar to Dortmund. He is a powerful coach. He can get people to take to him – the players and the fans.

“He has to find one or two more players, especially in the defence to be better in the competition.

“Like Guardiola in his first season he had a very good offence then he invested a lot of money in the defence, and you see the difference now – they are 15 or 16 points ahead of Man United. That is a lot.

“That is the reason he (Guardiola) bought many players in the defence, they are much better now.

“City are maybe one step higher than all the other teams in England at the moment but for sure other teams will invest and find the right players.

“I know Jurgen Klopp knows exactly which player he needs. Some people were shaking their heads at £75m for a defender (Virgil van Dijk) but this £75m at the end shows the defence is a lot better.

“He didn’t change his style too much. He is working very hard, his team is always ready to fight for 90 minutes, they are in good condition, he works very hard.

“He finds the right players, especially in the offence, who can make the difference on the highest level.”

Liverpool have the chance to prove their victory over City in January – their only Premier League defeat so far – was not a one-off as the pair meet in the Champions League quarter-finals early next month.

“They have a good offence, they work better in the defence and this is the key to win titles.

“He has done a very good job. I was believing from the beginning that he and Liverpool have a very good relationship.

“You can see that in the good results, the good games and he has bought the right players.

“For me it is a team that can win the Champions League in two months in Kiev.”