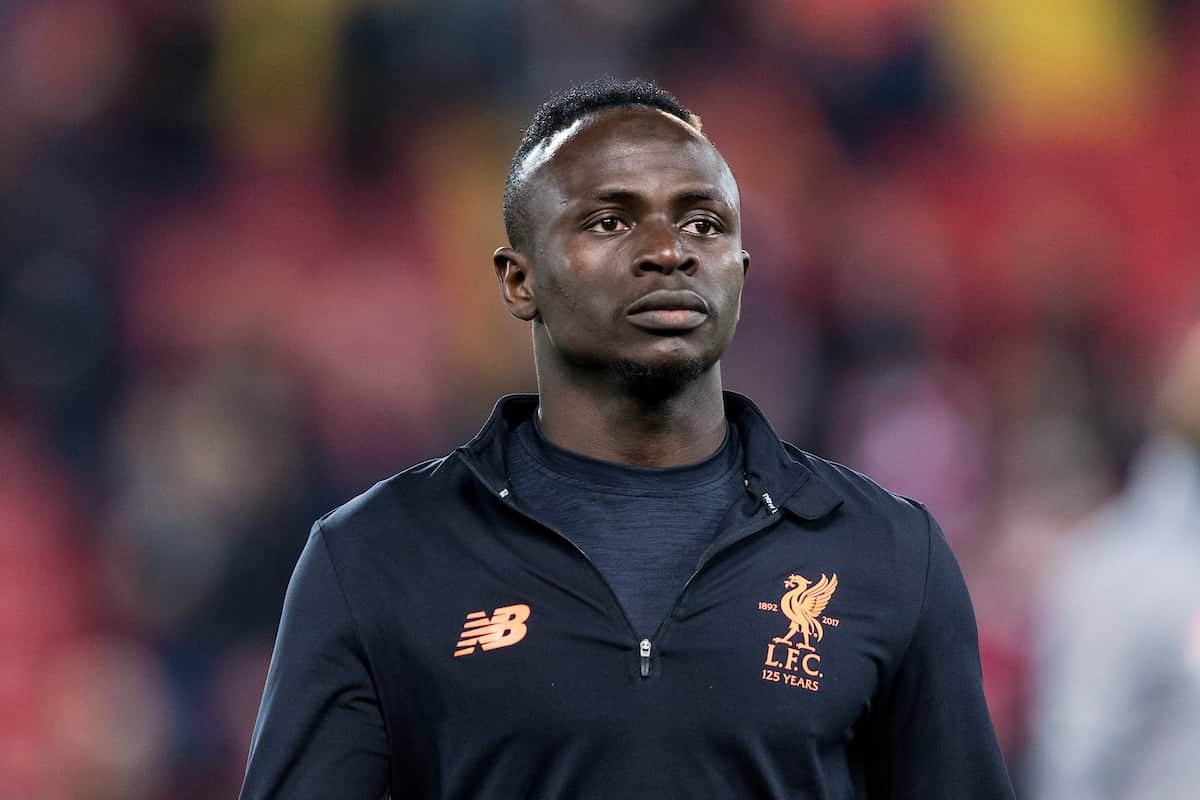 Liverpool produced a quiet but controlled performance as they cruised to the Champions League quarter-finals with Tuesday’s 0-0 draw with Porto.

The Reds won 5-0 on aggregate courtesy of goals from Mohamed Salah, Roberto Firmino and a Sadio Mane hat-trick at the Estadio do Dragao in the first leg.

Mane went closest, striking the post in the first half, while substitute Danny Ings drew a save from Iker Casillas in the closing stages as Liverpool set their sights on Man United on Saturday.

It was far from that emphatic display in Portugal, but what did journalists, supporters and statisticians make of it?

Below we compare our ratings with those of the Liverpool Echo, the Mirror, the Mail, Sky Sports, ESPN, The Anfield Wrap, Anfield Index, The Redmen TV and WhoScored: James Milner was named This is Anfield’s Man of the Match for his all-action display, and this praise was echoed almost unanimously, with the vice-captain rated highest of any player (7.4).

Just behind Milner is Alberto Moreno (7.1), though the Spaniard’s average is skewed by a decidedly enthusiastic rating from Anfield Index for providing a reminder of his quality after losing his place to Andrew Robertson.

Largely, the Reds were considered relatively poor, but Loris Karius (6.8), Jordan Henderson (6.8) and Emre Can (6.7) were all given positive appraisals.

Karius and Henderson were, along with Milner and Moreno, the only other players to be awarded an eight out of 10 by at least two publications.

Ratings for both Lallana (6.3) and Roberto Firmino (6.1) varied wildly, with the forward duo being given an eight by The Redmen TV’s Chris Pajak but lowly fives elsewhere.

Interestingly, Joe Gomez was ranked highest on a statistical level, having made more touches (137) than any other player and more successful tackles (four) than any other defender.

But the right-back, in his first appearance for the Reds since the first leg on Valentine’s Day, was rated (6.5) higher than only Lallana, Firmino and Joel Matip (6.3) on average.

The overall average for Klopp’s starting lineup at Anfield was 6.7 which, given the scoreline and the almost pre-season feel of the tie, is a fair estimation.

With a trip to United to come in the Premier League, however, Liverpool will need to up their performance levels once again to establish themselves as favourites for a second-placed finish.