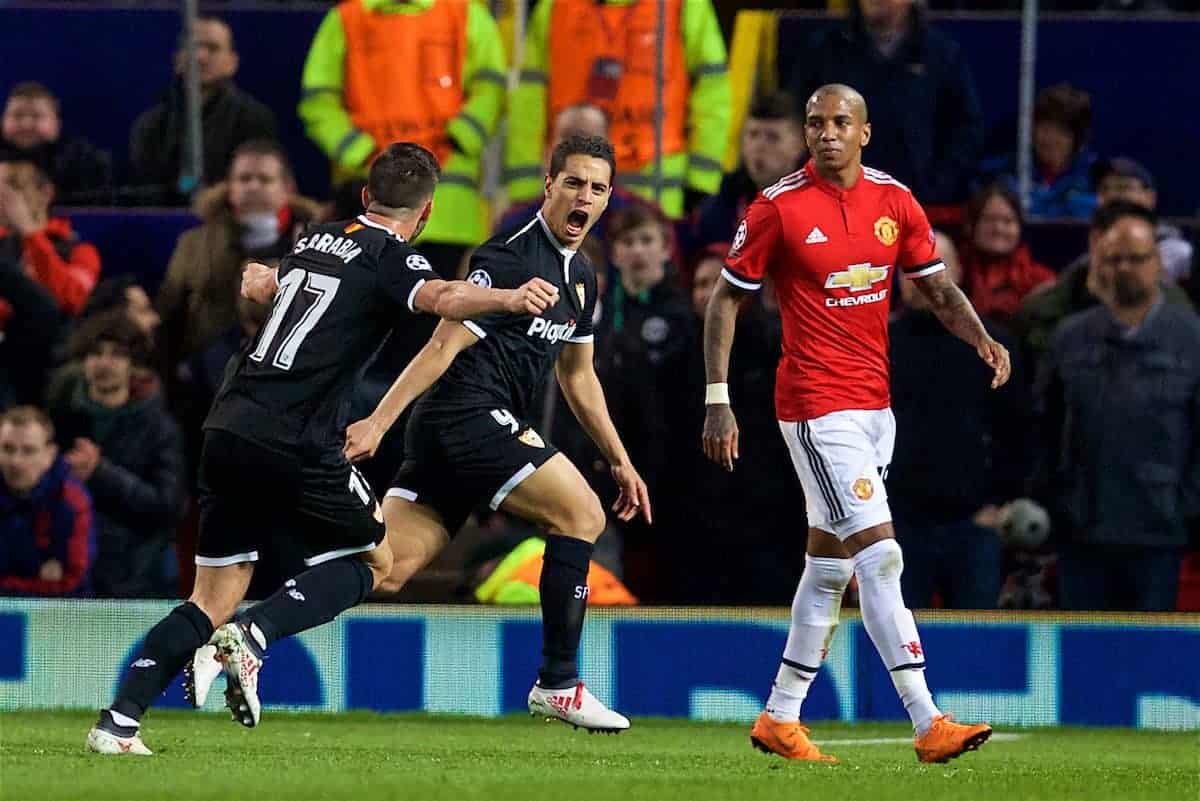 The draw for the Champions League quarter-finals is at 11am (GMT) on Friday, with Liverpool discovering their opponents for the next round.

The draw is to be held in Nyon on Friday morning, with any of Liverpool’s seven potential opponents presenting a considerable challenge.

Joining the Reds in the hat with progress last week are Real Madrid, who dispatched of Paris Saint-Germain with consummate ease.

Juventus and Man City were the next pair to guarantee their names in the draw, beating Tottenham and Basel over two legs respectively.

The following week saw Sevilla advanced beyond Man United in impressive fashion, while AS Roma beat Shakhtar Donetsk via the away-goals rule.

Finally, Bayern Munich waltzed past Besiktas with a comprehensive two-legged win and Barcelona beat Chelsea 3-0 to become the last of the eight sides to qualify.

Liverpool have played six of their seven potential opponents in the European Cup in the past, with the odd one out, City, still a familiar opponent.

The team drawn first from the pot will play the first leg at home, with those drawn second starting away.

Klopp is set to hold his pre-Watford press conference shortly after the draw on Friday, with the German no doubt providing his thoughts on Liverpool’s first Champions League quarter-final in nine years.