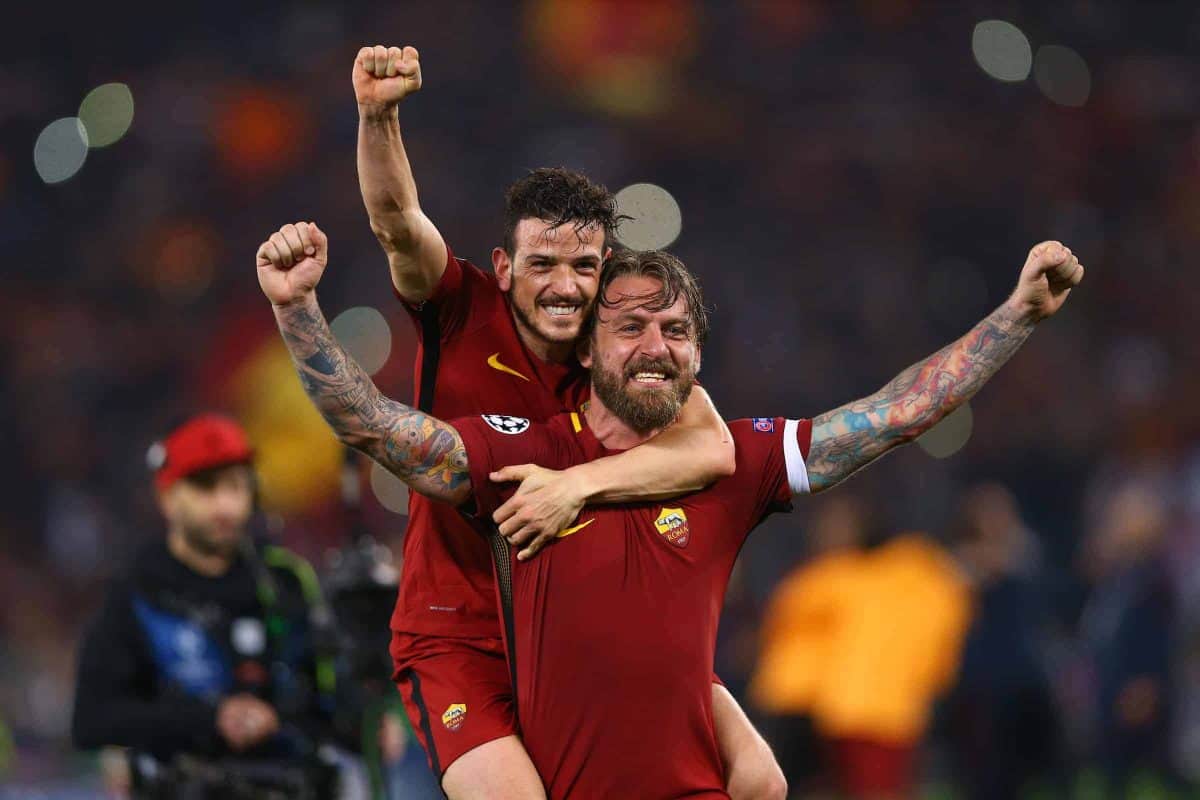 Roma have warmed up for their Champions League semi-final against Liverpool with an impressive away win over SPAL on Saturday afternoon.

The Serie A side take on the Reds in a huge last-four clash on Tuesday night, with Anfield hosting what is sure to be a tense first leg.

Roma also have important league commitments to attend to, however, as they look to qualify for next season’s Champions League.

With Juventus and Napoli sewing up two of the top-four spots, the Giallorossi are in a fight with local rivals Lazio and Inter Milan for the remaining places.

It has been a good week for Roma in that respect, with back-to-back victories taking them to third in the table, albeit having played a game more than their direct rivals.

Eusebio Di Francesco’s side picked up a 2-1 win at home to Genoa on Wednesday night, with Cengiz Under’s strike and a Emilijus Zubas own goal earning them all three points. The Rome side then backed up that triumph with an imposing 3-0 victory away to SPAL on Saturday, ending their opponent’s eight-game unbeaten run in the process.

It was Di Francesco’s team’s biggest away win since September, with Radja Nainggolan and Patrik Schick among the goalscorers.

The 48-year-old made six changes for each of Roma’s clashes over the past five days, with Under, Daniele De Rossi and Edin Dzeko among those rested, while Aleksandar Kolarov missed out due to injury.

He will no doubt return to his strongest starting lineup for next week’s trip to Anfield, however.

Liverpool should underestimate Roma at their peril, even though the Reds are odds-on favourites to reach next month’s Champions League final in Kiev.

There is quality throughout the side, from Alisson in goal right the way through to former Man City striker Dzeko leading the line.

They are in a rich vein of form, and if Liverpool are to get the better of them they will have to perform very well over the two legs.