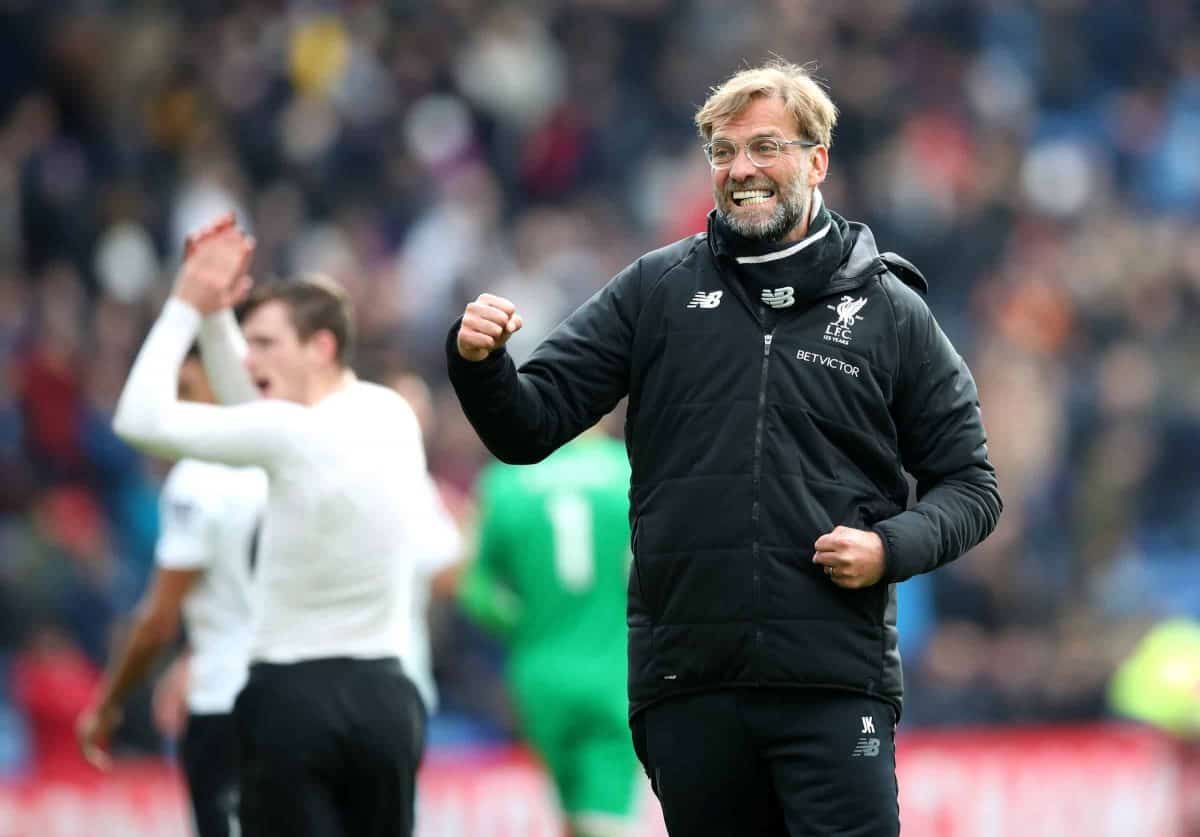 And the 2005 Champions League winner would much rather the German achieve success playing his way than that of Manchester United rival Jose Mourinho – despite the Portuguese’s long-established record which already includes securing two cups at Old Trafford.

It is why the Norwegian is relishing Wednesday’s Champions League quarter-final first leg at home to Manchester City, which pits the top flight’s two highest-scoring clubs against each other.

The competition is Liverpool’s last hope of silverware this season but, even if they do not make it all the way to victory in Kiev in May, Riise believes it will only be a matter of time for Klopp.

“When you come to a club like Liverpool you are expected to win trophies and Mr Klopp knows that but at the same time he needs to play the kind of football fans want to see,” he told Press Association Sport at an event to promote the LFC Foundation, Liverpool’s official charity.

“If the fans turn against you then you are in trouble, but the fans love Mr Klopp. “What Mourinho is doing at United, I don’t care much about, but what I think about is that Klopp does his magic and wins trophies.

“He will win trophies, I am sure of it. As soon as you start winning trophies there is no way back and he is just going to keep going and going.

“The style of play now is amazing and they are doing well in the Champions League.

“Hopefully next season they can get a better start in the Premier League so they can fight from the beginning.”

Riise has played in his fair share of Champions League games against Premier League opponents, notably the raucous 1-0 semi-final second-leg win over Chelsea on their way to the winning the competition 13 years ago.

While the draw was one neither Liverpool nor City would have wanted, the former defender reckons it is a chance for Klopp’s side to prove themselves. “If you want to win the Champions League you have to beat the best teams anyway,” he said. “Obviously we could have got an easier draw but it may be helpful.

“City are playing football in the Premier League I’ve never seen before but these two games are totally different and anything can happen.

“Although City are probably favourites, I am thinking the Champions League is something special for Liverpool and it’s a big chance for them to go all the way.

“There is more to lose for these teams because they are from the same league but the pressure is more on City; they are playing amazing football and are expected to go all the way.

“But hopefully Mohamed Salah, Roberto Firmino and Sadio Mane up front can do some damage.”