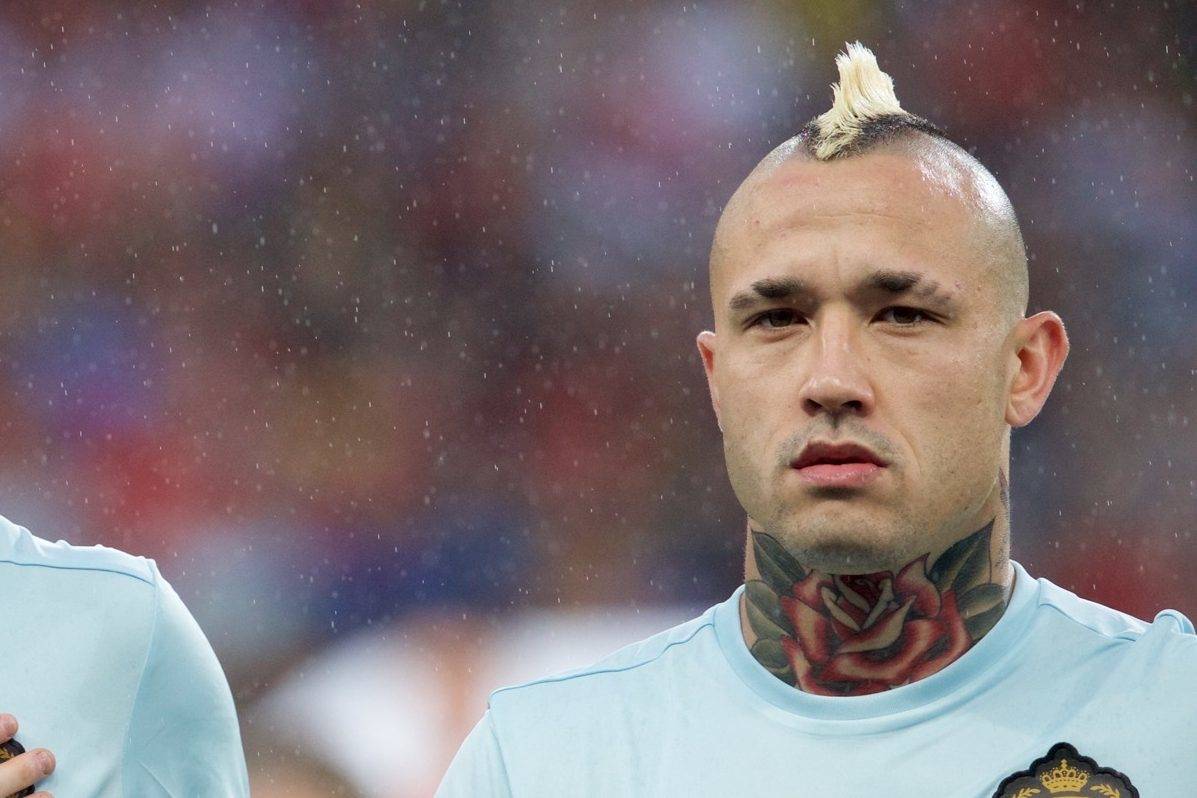 Roma midfielder Radja Nainggolan admits Liverpool were the team he least wanted to draw in the Champions League semi-finals.

The Reds face the Italian giants in a monumental last-four clash, with the first leg taking place at Anfield on Tuesday night.

The two sides got the better of Man City and Barcelona in the quarter-finals respectively – two results that came as a surprise to many across Europe.

Although Bayern Munich and Real Madrid, the other two semi-final occupants, are arguably stronger than Liverpool on paper, it is the Reds who Nainggolan says he feared facing the most: “I wasn’t happy with the draw, because in my view Liverpool were the toughest team out of the three.

“It’s not that they have more quality than Real Madrid or Bayern, but they put a lot of hard work in and have nothing to lose. Real and Bayern might’ve underestimated Roma, but Liverpool are warriors, a bit like us.

The Belgium international also had some nice words to say about former teammate Mohamed Salah, who he clearly still thinks highly of: “I spoke to Salah and he couldn’t believe we’d beaten Barcelona either! He was joking on Instagram that we’ll never hear the end of Kostas Manolas saying he scored the winning goal.

“It’ll be nice to see Momo again, we had a good rapport. He’s a good guy, sweet and respectful, as well as being an excellent player.

“I am not surprised by his success at Liverpool, as he always had the quality. The only difference now is perhaps he’s got more opportunities and also learned to keep a cool head in front of goal. I’m a fan of his.” Tuesday’s game is set to be a stunning occasion on Merseyside, as Anfield hosts one of its biggest matches this century.

Liverpool are within touching distance of a first Champions League final since 2007, and as Nainggolan alludes to, they should fear nobody.

The Belgian is one of many Roma players who can do damage to the Reds, however, and they will have to find their best level to progress.

The Serie A side have enjoyed a good week, beating Genoa 2-1 on Wednesday before picking up an impressive 3-0 triumph away to Spal on Saturday.