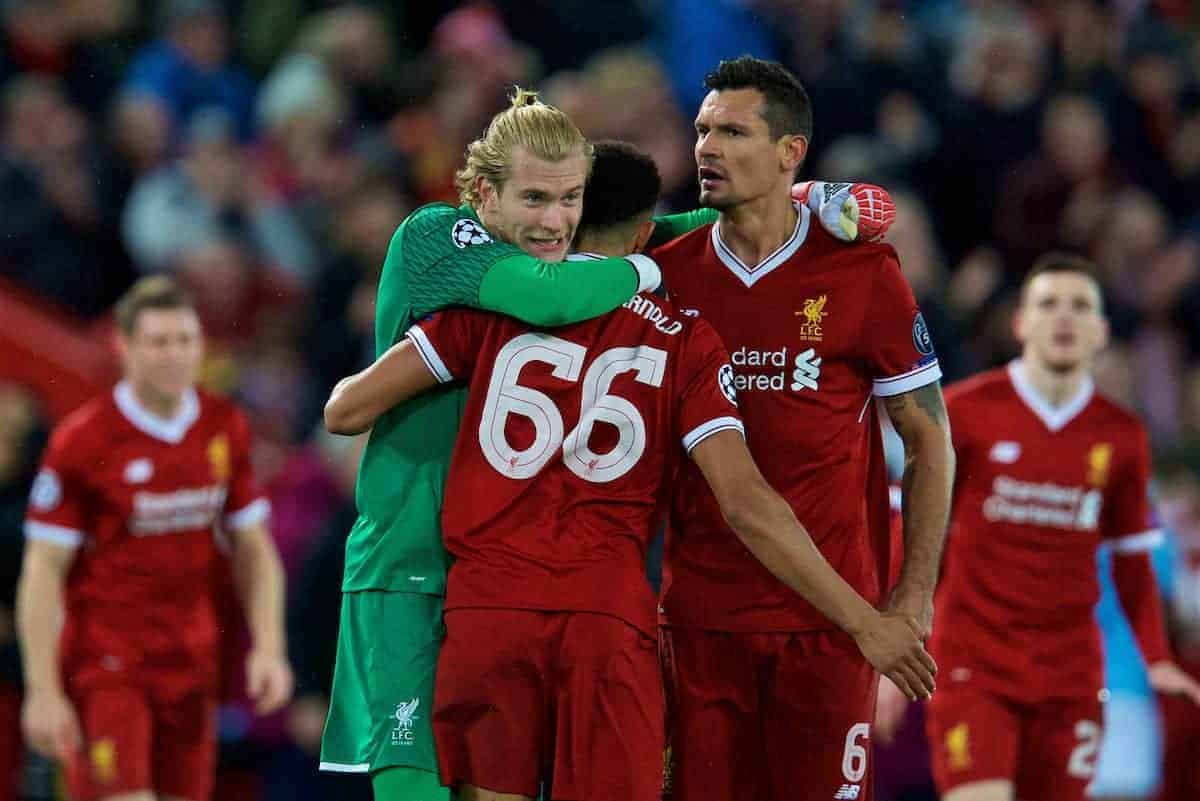 “Defensively, to a man, I thought the back four were stunning and the goalkeeper is getting better and better.

“I think Jurgen Klopp will be delighted. City didn’t get the run of the ball and I thought they lacked a bit in the final third but at home they’re more than capable of getting goals.”

Rio Ferdinand said the German got the better of City boss Pep Guardiola in the tactical battle and also questioned the quality of the visitors’ defending.

Former England defender Ferdinand said: “Guardiola got his tactics wrong. Manchester City, when forced to defend deep in their own half, they struggle.

“Up the other end of the pitch, keeping teams penned back, they’re great at that. But on the edge of their box, they’re a very different team. Their defence were a weakness today.” On Oxlade-Chamberlain, Ferdinand added: “He’s gathering momentum at a crucial part of the season and it’s testament to him.

“I’ve always liked him in this position, someone who can get the ball, break from midfield lines and cause problems. It’s just about decision-making.”

Another former England international, Frank Lampard, said of the former Arsenal player: “There are not many people who can open up a game with pace, direction and end product. End product was always a question mark but he’s shown tonight he’s got it.

“City never got to grips with the game. Liverpool had no fear, a perfect gameplan and pressed at the right time.”

Meanwhile, Gerrard condemned fans who threw bottles and fireworks at the City coach as it arrived at Anfield.

The Reds had earlier issued a statement apologising to their opponents after the vehicles was damaged by missiles thrown as it arrived at Anfield.

Gerrard added: “Scenes like this sour the night. We want a great atmosphere and to make it hostile but certain individuals have overstepped the mark and that’s bang out of order.”