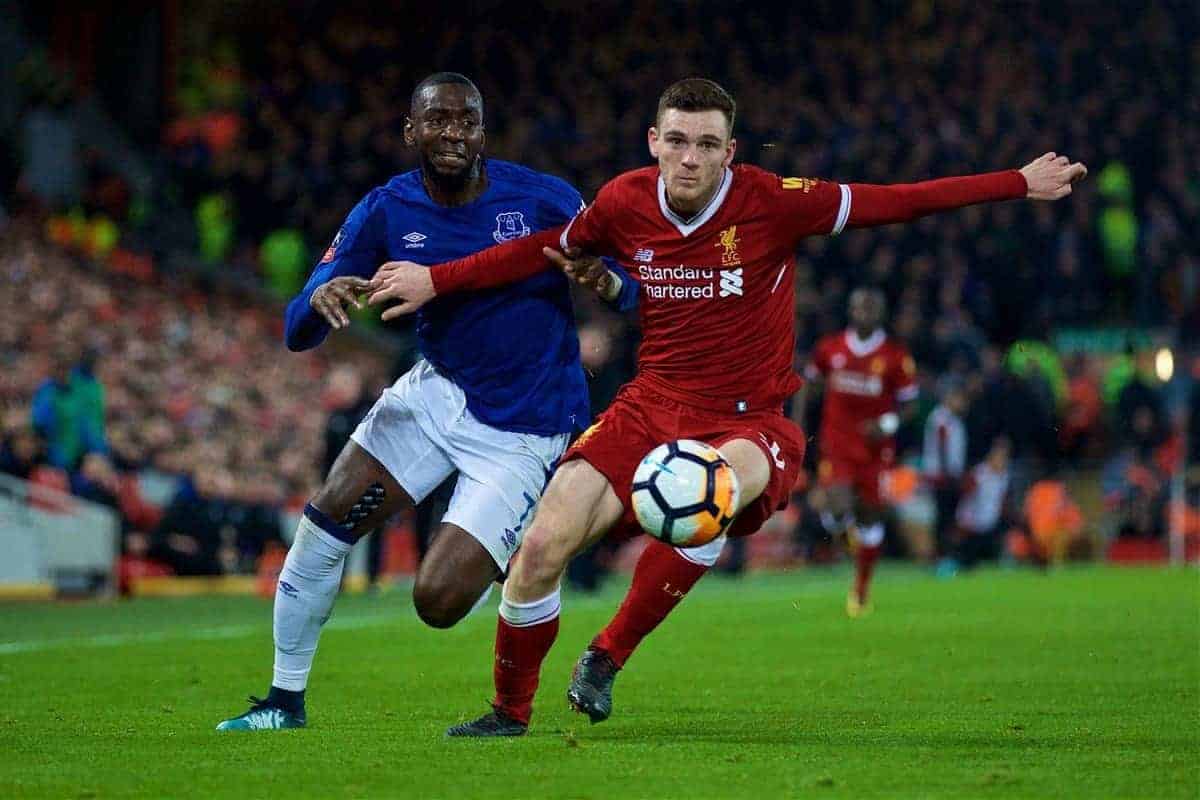 Everton host Liverpool in the 231st Merseyside derby on Saturday looking to end their 16-match run without a win in the encounter.

Here, Press Association Sport looks at some of the issues ahead of the Premier League clash.

Salah Sitting It Out?

Premier League leading scorer Mohamed Salah (29 goals) sustained a groin injury in the midweek Champions League win over Man City and manager Jurgen Klopp is not prepared to risk him despite it being the derby.

The Reds boss knows the Egypt international will be pivotal to their progress in Europe and cannot afford to take any chances with a player who has found the net an incredible 38 times this season.

His absence means striker Danny Ings is likely to get his first start under Klopp, two-and-a-half years after the German’s arrival.

On Wednesday he had only two fit centre-backs with Joe Gomez, Ragnar Klavan and Joel Matip all sidelined.

Midfield does not look much better with Adam Lallana (hamstring), Emre Can (back) and youngster Ben Woodburn all out, while Salah’s absence up front is a concern.

Under-23 defender Conor Masterson was on the bench in midweek and is likely to be present again but Klopp is reluctant to throw in more youngsters for a potential derby debut.

Stick or Twist For Big Sam? Sam Allardyce has already faced Liverpool twice this season within the space of a month with an FA Cup third-round exit following a 1-1 draw at Anfield weeks earlier.

On both occasions he has tried to play a defensive game: they had just 21 percent possession in December and 39 percent in the cup game.

However, such a style does not sit will with Everton fans who have been vociferous in their criticism of the football they are witnessing.

With Liverpool’s injury situation, and a crucial Champions League quarter-final at City on Tuesday, there is no better time to go for the jugular but that would mean departing from his methods and opening up the game—which would risk being torn apart by the Reds’ counter-attacking. Everton have not beaten their Stanley Park neighbours since October 2010 when club stalwarts Tim Cahill and Mikel Arteta were on target in a 2-0 win at Goodison.

Since then they have lost half of the 16 matches played, which is the longest run without a win in the club’s history.

In their last eight home derbies they have managed just four draws and scored only six times—with five goals coming in back-to-back seasons with a 2-2 draw in 2012 followed by a thrilling 3-3 the next year when Daniel Sturridge’s 89th-minute equaliser denied them victory.