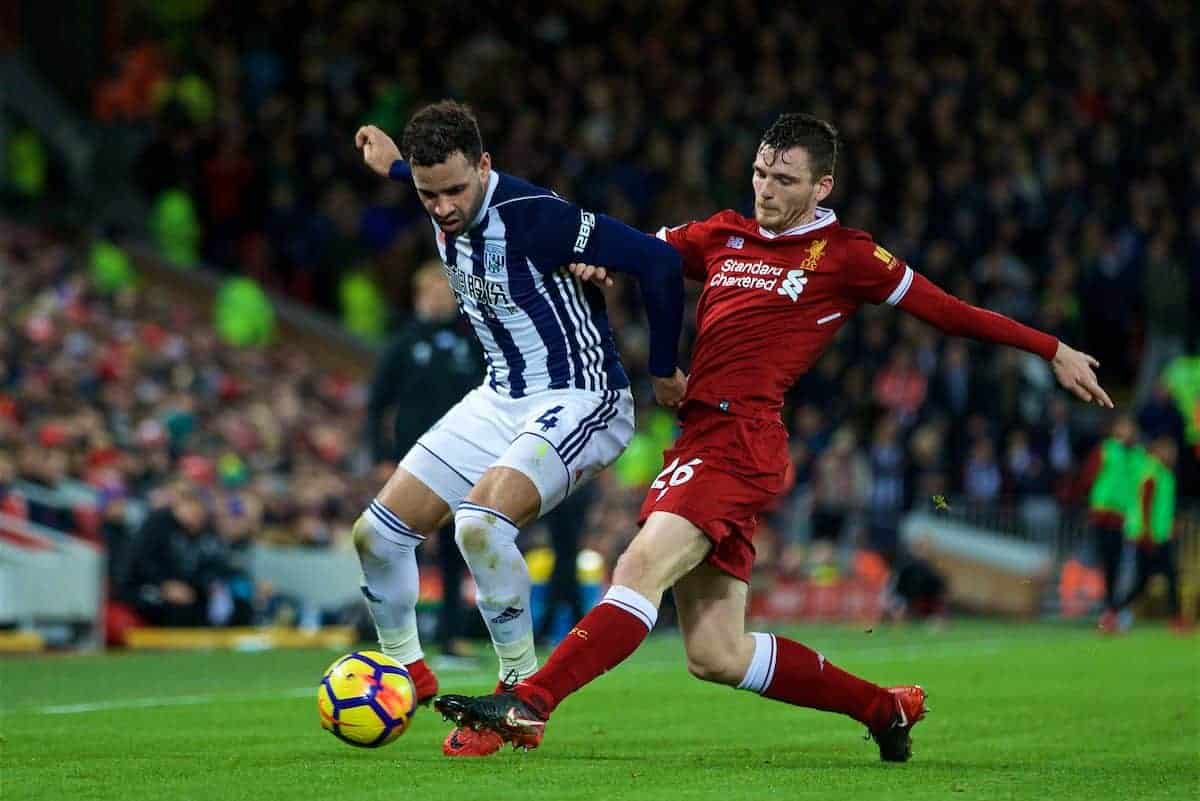 The Premier League title may have been won by Man City but there are several other issues still to be resolved in the top flight.

While the attentions of four teams turn to FA Cup semi-finals at Wembley, there is still much to play for in the league on what could prove another pivotal round of fixtures.

Here, Press Association Sport takes a look at the main talking points heading into the weekend. Arsene Wenger’s announcement that he will step down as Arsenal manager at the end of the season adds new focus to the weekend’s fixtures and might give West Ham a chance to sneak a win against the Gunners.

While a vocal section of Arsenal fans have been calling for Wenger to go for some time there will be a general mood of celebration at the Emirates Stadium on Sunday.

But that might be just the time for the Hammers to strike a blow as they bid to ease their relegation fears.

Will the Baggies Boing Into the Championship? The writing has been on the wall for West Brom supporters for some time now and their record-equalling fourth Premier League relegation could be confirmed this weekend.

Darren Moore’s appointment as manager until the end of the season has had a reaction, including a shock 1-0 win at Man United last Sunday, but it was too little and far too late for a club that has looked destined for the drop for months.

Defeat at home to Liverpool in Saturday’s early kickoff will leave fans waiting on the results of other strugglers to see if they avoid their destiny for another week.

A Tough Week For Those Fighting For Survival

Of the five teams still seriously in relegation trouble, only Crystal Palace face off against a side outside the top seven.

A trip to Watford, themselves still lingering on the fringes of the dog fight, will be seen by Roy Hodgson as a chance to pick up more valuable points after beating Brighton last time out.

With West Brom hosting Liverpool, Swansea travelling to newly-crowned champions Man City, West Ham at Arsenal and Stoke hosting Burnley, there could be slim pickings for those clubs in need of points to boost their respective survival bids. After West Brom won at Old Trafford, Man City were confirmed as champions.

Pep Guardiola’s men have not played since but welcome relegation-threatened Swansea to the Etihad Stadium on Sunday ready to get the party started.

Another swashbuckling display by the best team in the Premier League by some distance would no doubt add the gloss to a great week on the blue half of Manchester.

How Will Big Sam Rate Against Newcastle? Everton boss Sam Allardyce jokingly awarded himself a rating of 11 out of 10 after Toffees fans were sent a survey asking how they felt the former England manager was managing at Goodison Park.

Although Allardyce steadied the ship earlier in the season after a dreadful start to the campaign under Ronald Koeman, his style and tactics have led to calls for him to leave this summer.

The 63-year-old has a chance to turn some of the detractors in his favour against former club Newcastle on Monday night, especially if he sets up a side to entertain—but he will be fearful that Rafa Benitez’s men have won their last four and will leapfrog Everton into ninth with a win.