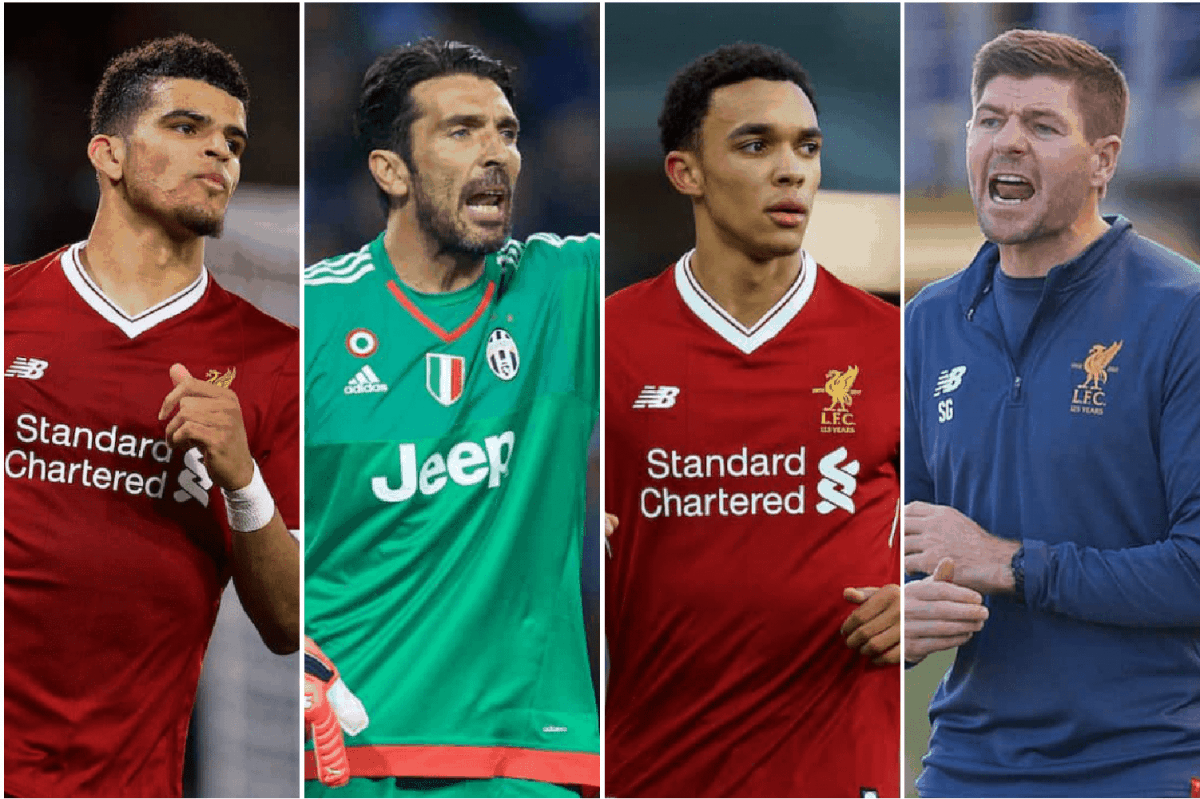 The rumour mill is in high gear once more as the transfer window opens and there’s plenty of news surrounding Liverpool on Thursday.

Fekir quiet on his future

Rumours continue to suggest that Nabil Fekir is in his final season with Lyon and that the Reds have made him a priority signing.

The French international was in no mood to answer questions on his future, though, insisting his only focus is the upcoming match for his team.

“I do not think about this at all,” he said, according to France Football.

“As I said before, my only priority is to win this match against Nice.

“I am only thinking about this. After the match, we’ll see.”

The final match of the Ligue 1 season sees Lyon needing to win against Nice and hope Monaco do not win at relegation-threatened Troyes, if they are to snatch second place.

Lyon could still finish fourth, outside the Champions League spots, if they draw or lose and Marseille beat Amiens.

One of the more improbable rumours to come to light at the end of the season sees the Reds linked with the great Gianluigi Buffon.

The Italian legend departs Turin this summer after 17 seasons with Juventus, but he is seemingly not set to retire after receiving offers from abroad.

At his farewell press conference, Buffon admitted he had been prepared to depart the playing side of the game, but recent events may change his mind.

“If instead I decide to continue my career on the pitch, it will boil down to whether I still have the necessary drive and strength. It’s something that I’d need to think long and hard about. I don’t want to end up playing in lower leagues.

“I’m proud to have received many proposals for the future, but it’s in my character to launch myself into the next challenge with the utmost dedication.”

Italian pay-per-view channel Premium Sport suggested that Liverpool were considering a move for Buffon to have him challenge Loris Karius.

UPDATE: News late on Thursday afternoon suggested Buffon was in ‘advanced talks’ over a move to Ligue 1 champions Paris Saint-Germain.

Breaking | Gianluigi Buffon is in advanced talks to join PSG, according to Canal Plus. Trent Alexander-Arnold was naturally delighted to get a call up for the World Cup this week and England manager Gareth Southgate told media that the right-back was a key indicator for future hopefuls.

“[Alexander-Arnold is] the next best English full-back in the league,” Southgate said. “His performances have been excellent. He’s shown, in games of real pressure, the personality and the ability to cope with that.

“He’s had an extended run in a team where the expectation is high. He looks like he’ll be playing in a Champions League final and is a player I know.

“There are some other younger players that aren’t quite ready to be with us, but he’s ticked all the criteria we feel we need.

“It’s being fearless in how we want to play, being brave enough to put people in and not think ‘well, he’s the best player but he’s young, maybe we should pick a lesser player who’s a bit more experienced’. You can make excuses at times for not putting young people in.”

As yet Alexander-Arnold remains uncapped—but surely won’t be for long.

Southgate spoke to Milner over retirement

Another Englishman who has excelled for the Reds this season is James Milner, but having retired from international duty he won’t be heading to Russia.

The England manager has confirmed that he approached Milner about reversing the decision, say the Mirror, but the Reds’ No. 7 was happy with his decision.

“I spoke to him when I first took the job and he assured me he was happy with his decision and I have not seen any reason which would suggest otherwise.” With Steven Gerrard appointed as Rangers manager for next season, expect a handful of rumours over the summer about him swooping for Liverpool players.

Up first is Dominic Solanke, who the Daily Record report is wanted to spearhead the attack at Ibrox by Gerrard.

Solanke recently netted his first goal for the Reds on the final day of the season, but is clearly still a developing striker and he may well depart in search of game time for 18/19.

The same article suggests that Jermain Defoe, Lucas Leiva and Martin Skrtel are also on Gerrard’s wishlist as he prepares for his first senior job in management.