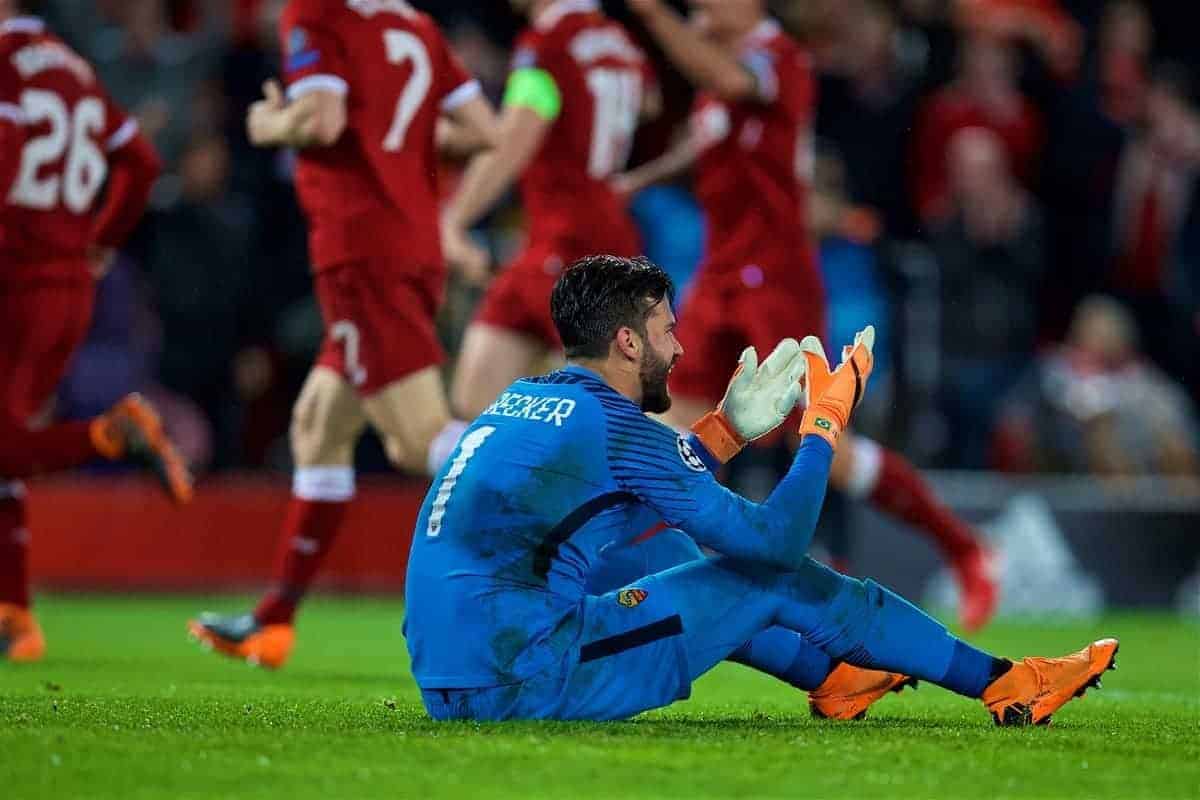 Liverpool head to Roma’s Stadio Olimpico with a 5-2 lead from the first leg of their Champions League semi-final.

Here Press Association Sport looks at some of the issues ahead of the game.

Roma have already produced one remarkable comeback in this season’s competition, having overcome a 4-1 first-leg deficit to knock Barcelona out with a 3-0 home win in the last round.

A repeat performance would, once again, be enough for them to progress on away goals.

While Liverpool were labouring to a goalless draw at home to Stoke on Saturday, Roma warmed up with a 4-1 win over Chievo, a side in a similar position to the Potters in Serie A.

Roma have won by a three-goal or more margin eight times this season, with three of those coming in their last six matches.

Can They Keep Liverpool at Bay?

Roma are the kings of clean sheets having yet to concede a goal at home in five Champions League matches this season—including shutting out the likes of Barcelona, Atletico Madrid and Chelsea.

They also have kept five clean sheets in 18 Serie A games at the Stadio Olimpico this term, during which they have conceded 19 goals.

However, the real test will come against the Champions League’s leading scorers, with Liverpool having notched 38 times in 11 games.

The Reds have failed to find the net in only one European outing this season, the second-leg last-16 tie at home to Porto effectively being a dead rubber having won the first leg 5-0.

Helpful History For the Reds If past results and statistics are any guide, Liverpool have plenty of reasons to be optimistic as they head to Rome.

The five-time competition winners have never been eliminated from Europe when holding a first-leg advantage of at least three goals, which has happened on 21 previous occasions.

Also, on the 49 occasions they have played a knockout first leg at home they have progressed 38 times.

On top of that, Liverpool have conceded three in only two of their last 36 European away games, while the last time they shipped three goals against anyone was in January’s FA Cup defeat to West Brom.

The Reds have also scored in each of their last eight Champions League semi-final second legs, are unbeaten in their last 15 matches in the competition, and have lost just one of the last 13 European games in opposition territory.

The previous time the last four of this competition was represented by a team from each of England, Germany, Italy and Spain was 1981—the year Liverpool defeated Real Madrid in the final in Paris. The buildup to the game has been dominated by events off the field with an attack on a Liverpool fan outside Anfield before last week’s first leg heightening security fears for the return meeting in Rome.

Unprecedented measures to safeguard 5,000 travelling supporters have been taken but there remains a genuine concern the match will not pass off without trouble in the Italian capital.