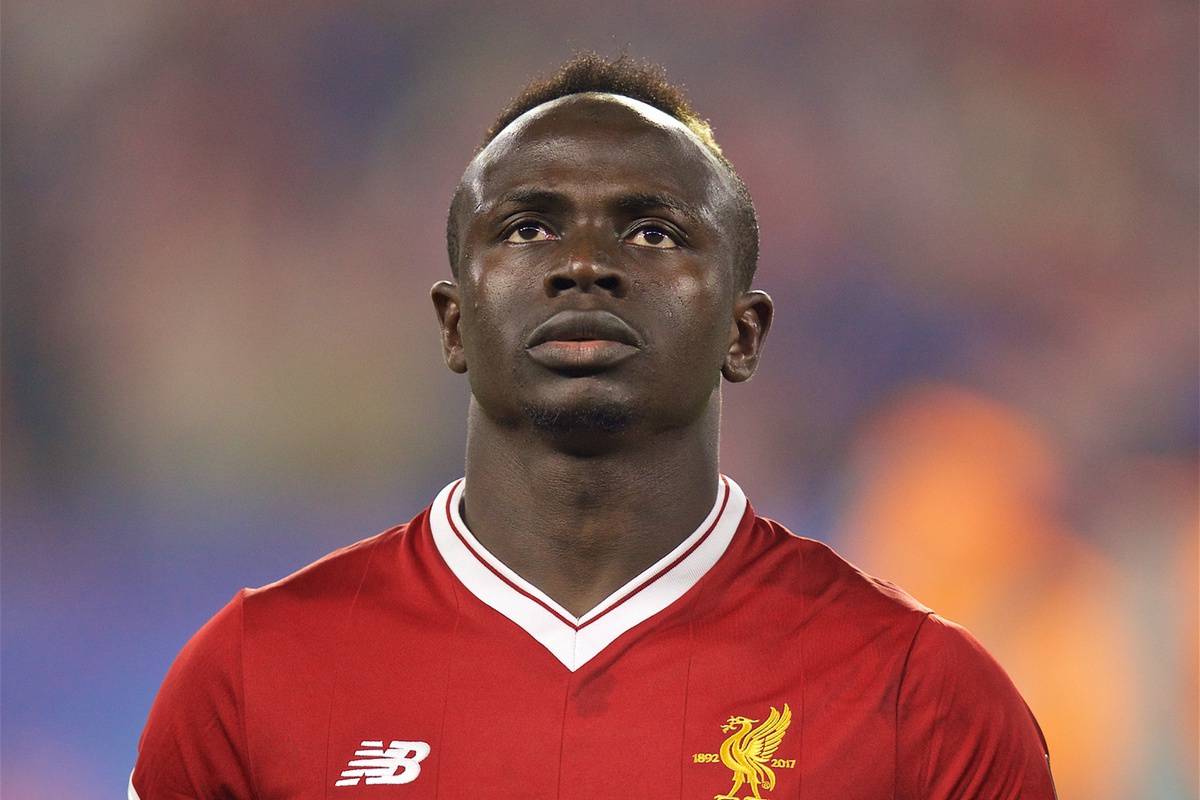 Jurgen Klopp has named his strongest side possible for Liverpool’s Champions League semi-final second leg against Roma at Stadio Olimpico.

The Reds are looking to book their place in the final of Europe’s premier competition for the first time since 2007, and have put themselves in a comfortable position to do so.

Having won 5-2 at Anfield last Tuesday, Klopp’s side arrive in Rome looking to hold on to their lead and keep up the pressure in the final third.

After making five changes for Saturday’s 0-0 draw with Stoke City, Klopp has restored his key names for this crucial clash.

Loris Karius starts in goal, looking for his 16th clean sheet in 30 appearances this season, having already registered the most shutouts in the Champions League (six).

With Joe Gomez not travelling due to an ankle injury, Trent Alexander-Arnold takes over at right-back, while Andrew Robertson replaces Alberto Moreno at left-back.

Virgil van Dijk will dictate the game from centre-back, joined by Dejan Lovren despite Ragnar Klavan‘s solid showing at the weekend.

Klopp has few options to rotate in midfield due to the absences of Emre Can and Alex Oxlade-Chamberlain, leaving Jordan Henderson, Georginio Wijnaldum and James Milner to start.

And after missing out against the Potters, Sadio Mane returns to the fold to partner Mohamed Salah and Roberto Firmino in attack.

Without a host of his senior players, Klopp has drawn upon the Reds’ academy ranks to flesh out his squad, and Ben Woodburn is named on the bench.