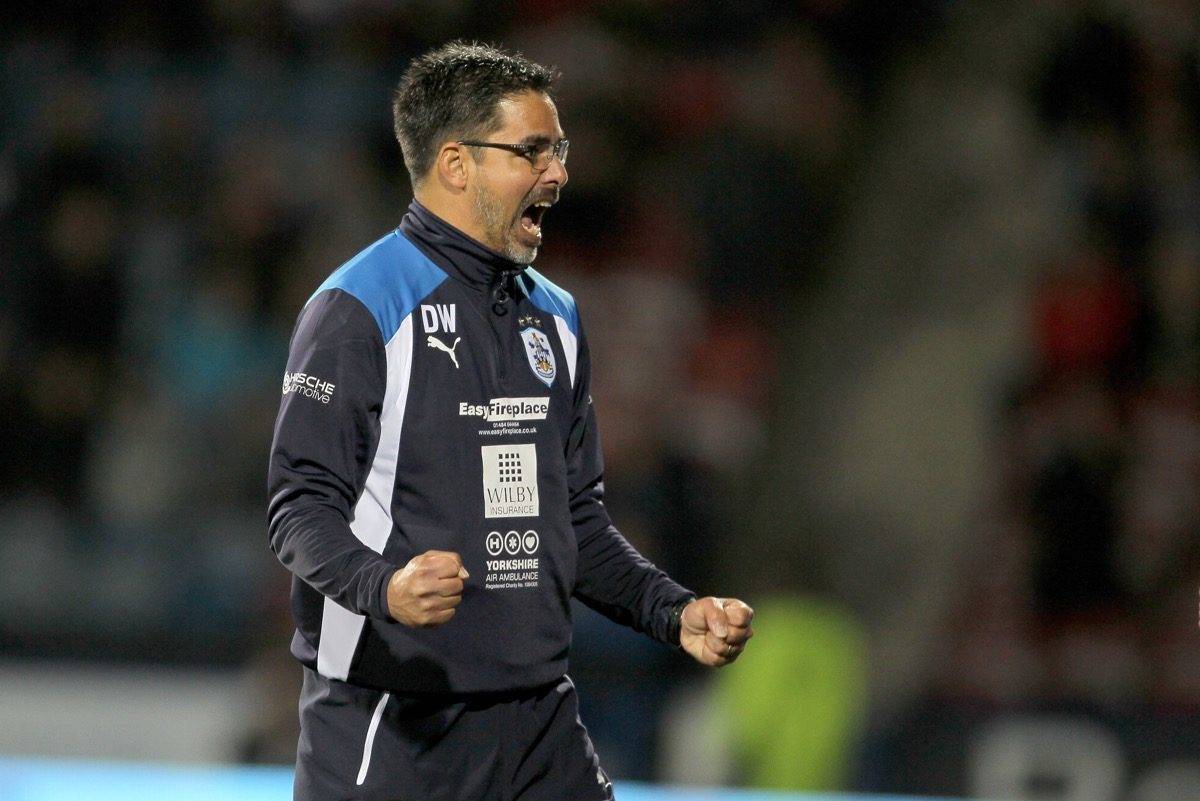 Liverpool only need a draw against Brighton on Sunday to ensure a top-four finish, following Chelsea‘s 1-1 draw with Huddersfield on Wednesday night.

The Reds’ defeat at the hands of the Blues at Stamford Bridge on Sunday kept the Champions League fight alive, and it will now go down to a nerve-wracking final day.

It is far rosier than it could have been for Liverpool, however, thanks to Jurgen Klopp‘s great friend David Wagner and his Huddersfield side.

Chelsea hosted a Terriers outfit battling for safety, with Wagner’s men well aware that a point would keep them in the Premier League.

Laurent Depoitre’s opener was cancelled out by a fortuituous Marcos Alonso equaliser, but the visitors defended heroically in the remaining half an hour.

Some late goalmouth scrambles felt as tense for us as they did Huddersfield fans, and the away faithful celebrated wildly at the final whistle.

Elsewhere, Tottenham defeated Newcastle United 1-0 at Wembley to move into third place and two points ahead of Liverpool, thanks to Harry Kane’s solitary goal. The Reds’ task this weekend is now simple: get at least a draw against Brighton and look forward to another season dining at Europe’s top table.

A draw or victory at Anfield on Sunday would also mean Liverpool complete the season unbeaten at home.

Chelsea have to win at Newcastle to have any chance, with Rafa Benitez no doubt keen to deal a blow to his former employers.

Should the unthinkable happen and Liverpool end Sunday out of the top four, they will have one more opportunity to qualify for next season’s Champions League, in the final at Kiev’s Olympic Stadium on May 26.