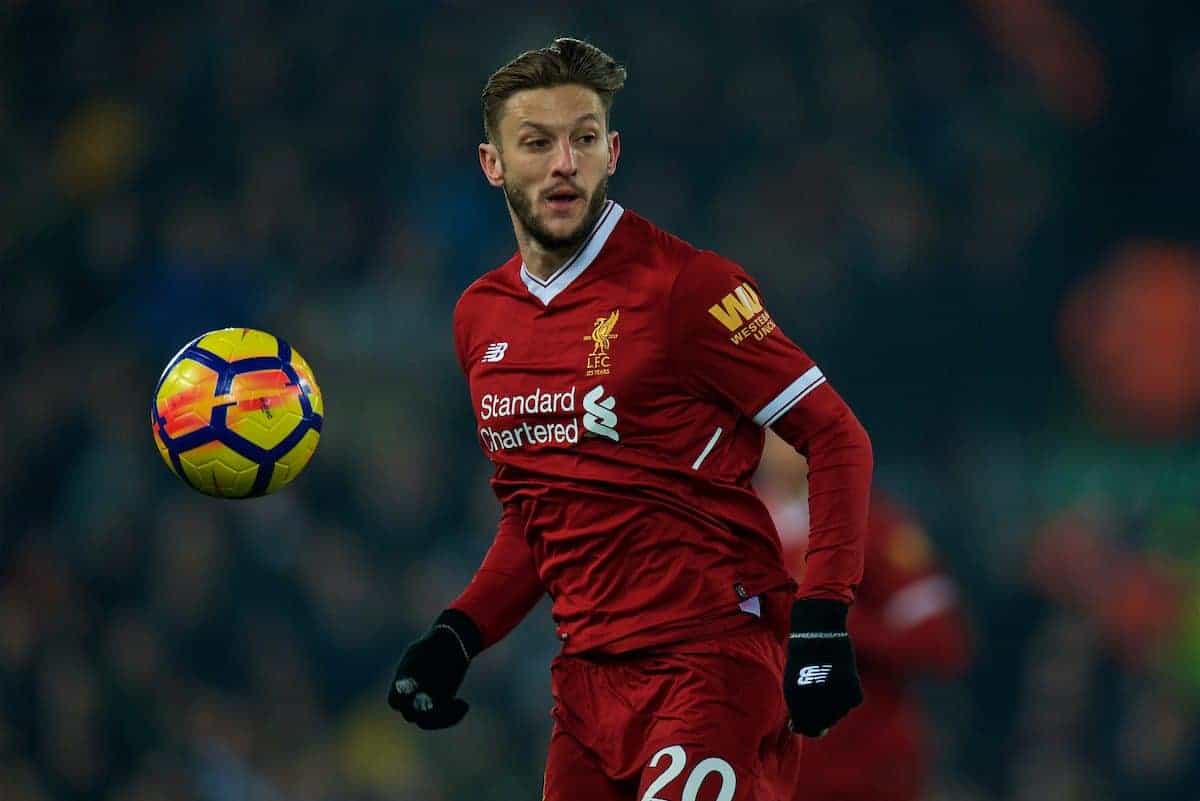 The Reds travel to Rome holding a 5-2 lead from last week’s first leg at Anfield, but still need to get the job done at Stadio Olimpico.

With a final against either Real Madrid or Bayern Munich in Kiev on May 26 on the line, Klopp’s side will be desperate to secure a decisive result on the road.

Liverpool have been struck with a number of injuries at this crucial juncture, however, and Joe Gomez is the latest player to be sidelined after picking up an ankle injury in Saturday’s 0-0 draw with Stoke City.

The 20-year-old misses out on Klopp’s travelling squad, but Trent Alexander-Arnold, Jordan Henderson and Sadio Mane, who were also concerns, are included.

Notably, Adam Lallana is also available, having missed the last seven games with a hamstring injury, with the manager hopeful he can play a part before the end of the campaign.

Joel Matip, Emre Can and Alex Oxlade-Chamberlain are all out, leaving Klopp to call upon youngsters Conor Masterson, Curtis Jones and Rafa Camacho.