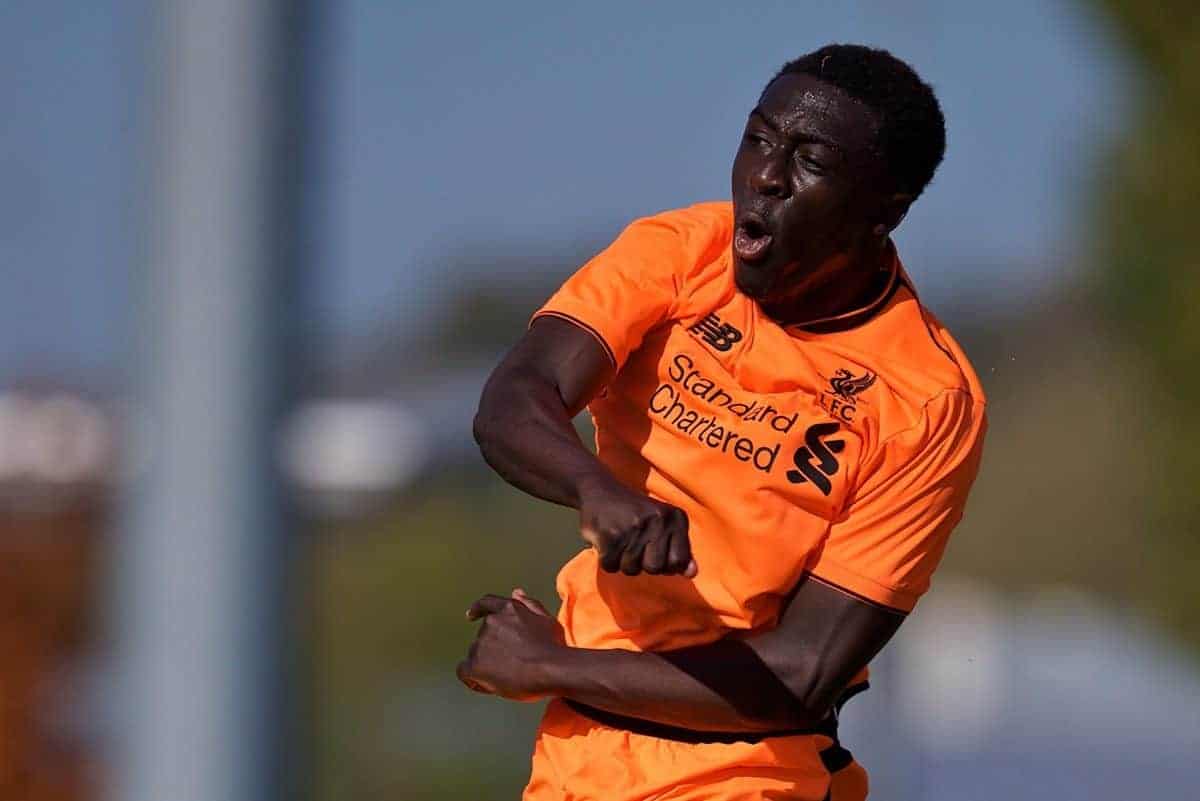 The Liverpool U23s rounded off their season with a 3-2 win over Ajax U19s on Saturday, with Spanish winger Angel Sanchez continuing his trial spell.

The young Reds took to Amsterdam for their final post-season friendly, having already beat the Panjab FA at Kirkby on Monday afternoon.

Neil Critchley was again without Yan Dhanda, with the forward set to join Swansea City, while Nathaniel Phillips, Conor Masterson, Curtis Jones and Rafa Camacho are all in Marbella with the first team.

He was still able to name a strong side, however, with Kamil Grabara between the sticks, behind a back four of Neco Williams, Corey Whelan, George Johnston and Tony Gallacher.

Liam Coyle, Herbie Kane and Adam Lewis lined up in midfield, with Angel joined by Liam Millar and Dutch winger Bobby Adekanye, taking on the side he left for Barcelona at the age of 12.

With ex-Everton defender Johnny Heitinga in the opposite dugout the U23s faced a tough challenge, with the onus on Angel in particular to impress.

Liverpool benefited from an Ajax own goal in the first half, but went into the break with the scores level, before taking control after half-time.

Whelan struck first to put the young Reds ahead, before substitute Glen McAuley added another to extend the visitors’ lead.

The deficit was reduced by a late Ajax penalty, but Critchley’s side were able to hold on for their fifth consecutive win before a well-deserved summer break. Interestingly, while Angel made another appearance after his trial debut on Monday, goalkeeper Ross Sinclair was absent, suggesting he has returned to St Johnstone.

Shamal George was named on the substitutes’ bench instead, with Juanma, Yasser Larouci and Abdi Sharif filling out the rest of Critchley’s squad.

It remains to be seen whether Angel, who is out of contract at current club Mallorca this summer, has earned a permanent deal at Liverpool, but the U23s could well need the numbers.

According to the Liverpool Echo, centre-back Mich’el Parker, midfielder Paulo Alves and striker Toni Gomes are all set to follow Dhanda out of the club at the end of the season.

Isaac Christie-Davies is expected to join from Chelsea, while Phillips will be offered a new contract after recovering from a long-term back injury to flesh out the first-team squad in the absence of Joel Matip and Joe Gomez.

Welsh midfielder Jordan Williams will also leave, while George’s future is uncertain having fallen behind Grabara and Caoimhin Kelleher in the Reds’ goalkeeper ranks.