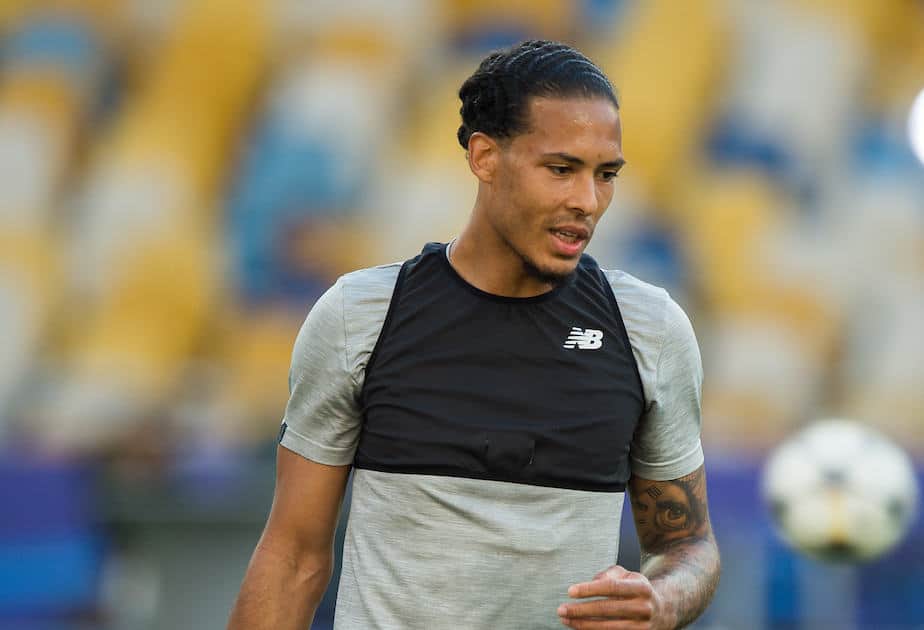 Virgil van Dijk‘s influence is hugely prevalent throughout the Liverpool team and the giant centre-back has spoken on how he tries to help the club he has already come to love.

Since signing for the Reds from Southampton in January, the Dutch defender has overseen an improvement in both individuals and the defensive collective.

His reliability and consistency have been factors, but so too for many is that the No. 4 is constantly seen talking to his team-mates, directing positional play and looking to keep a tight line at the back.

Ahead of the Champions League final, Van Dijk spoke with the media, who asked him exactly what he does to ensure he brings leadership to the team.

While the Dutchman didn’t pinpoint anything specific, it’s clear from throughout his answers that he’s a team-first player who wants the side to work in harmony.

“When the game is started I just want to be myself, to help the team do as well as possible and to win the game,” he said. “In my position I need to be vocal, to be organised, to demand things of others and of myself as well.

“I just do what I think is right in my position.”

Van Dijk was also asked about how he has settled in so quickly to life at Liverpool, and praised everyone around him for making him feel so welcome.

The defender had clearly wanted to join Jurgen Klopp‘s Anfield revolution, even to the point of turning down offers elsewhere, and his pride in representing the shirt is apparent.

“From day one the lads, the manager and staff, the people at the club and who work around Liverpool—they have made me so welcome.

“The results help as well, but Liverpool is my team and Anfield is my home and I love playing for this club.”

One more big defensive performance will be required from the Dutchman if the Reds are to end the campaign lifting the biggest trophy of all.

And against a team with the firepower of Real Madrid, his leadership and organisational play will be needed more than ever.