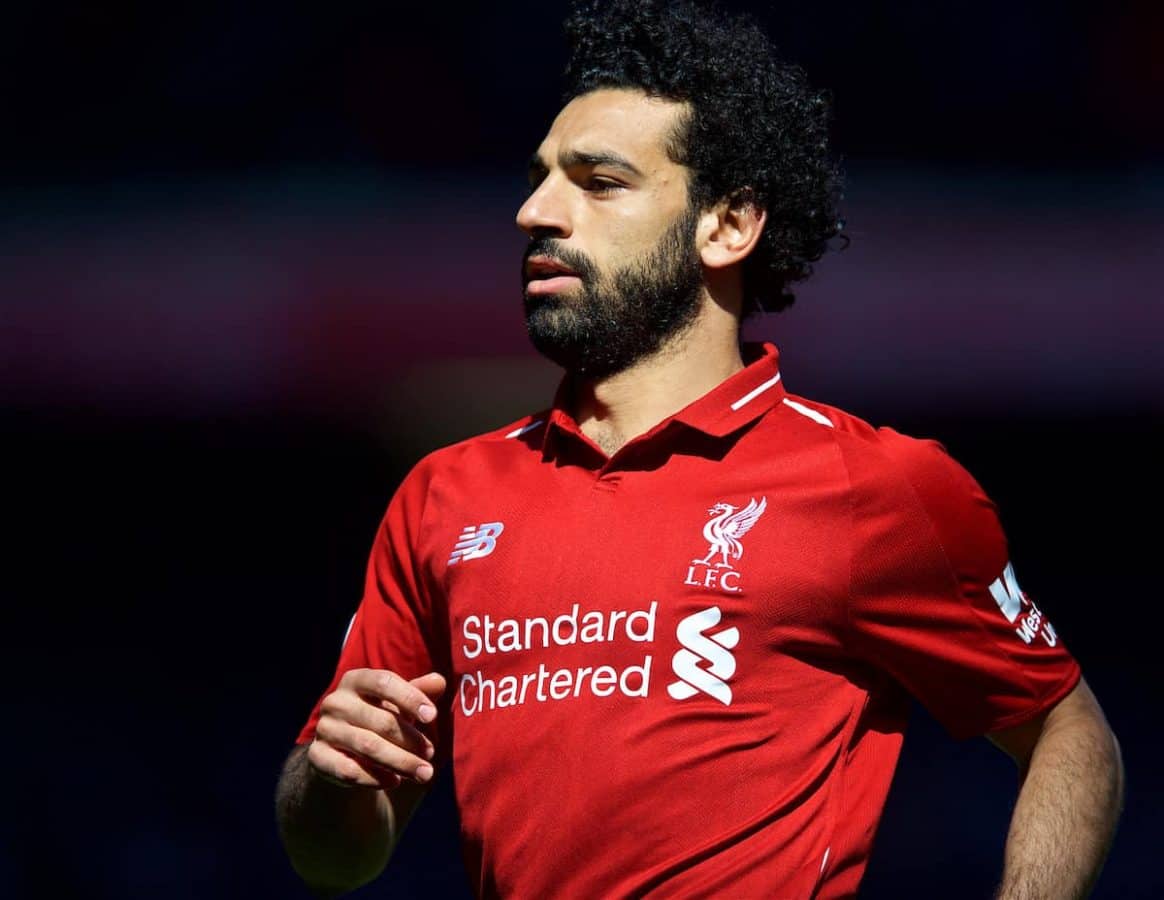 Mohamed Salah has revealed he hopes to make it to the World Cup in Russia after picking up an injury in the Champions League final.

Liverpool were looking good in the early stages of the Kyiv final and taking the game to Real Madrid.

More than once Salah played in his forward team-mates as they looked to take an early lead against the European champions—but the momentum of the game changed with Salah’s injury.

Dragged to ground by Sergio Ramos, Salah’s arm was caught beneath both players’ bodies, suffering shoulder damage in the process.

Despite trying to play on, Salah was subbed soon after and the Reds struggled to consistently create openings thereafter. Immediately after the match there was speculation that Salah had suffered a dislocated shoulder and would miss the World Cup as a result—but the Egyptian FA soon announced otherwise.

A “sprain in the shoulder ligaments” was their diagnosis and they were optimistic that Salah could join up to the World Cup squad.

Now Salah has added his own voice to echo that hope, saying he’ll work hard to prove his fitness and join his national side team-mates at the finals.

It was a very tough night, but I'm a fighter. Despite the odds, I'm confident that I'll be in Russia to make you all proud. Your love and support will give me the strength I need. pic.twitter.com/HTfKF4S70e

Having enjoyed a wonderful debut campaign at Anfield it was harsh for Salah’s season to end in such fashion.

However, just as Jurgen Klopp has continually preached the importance of continuously progressing the team rather than getting carried away with each win or defeat, so too must Salah’s fitness be placed into perspective.

Liverpool fans will hope to see the Egyptian King return in 2018/19 in much the same form as he has been in all of this year.

And a positive influence at the World Cup for his country might well help the forward return next season ready to fire again.