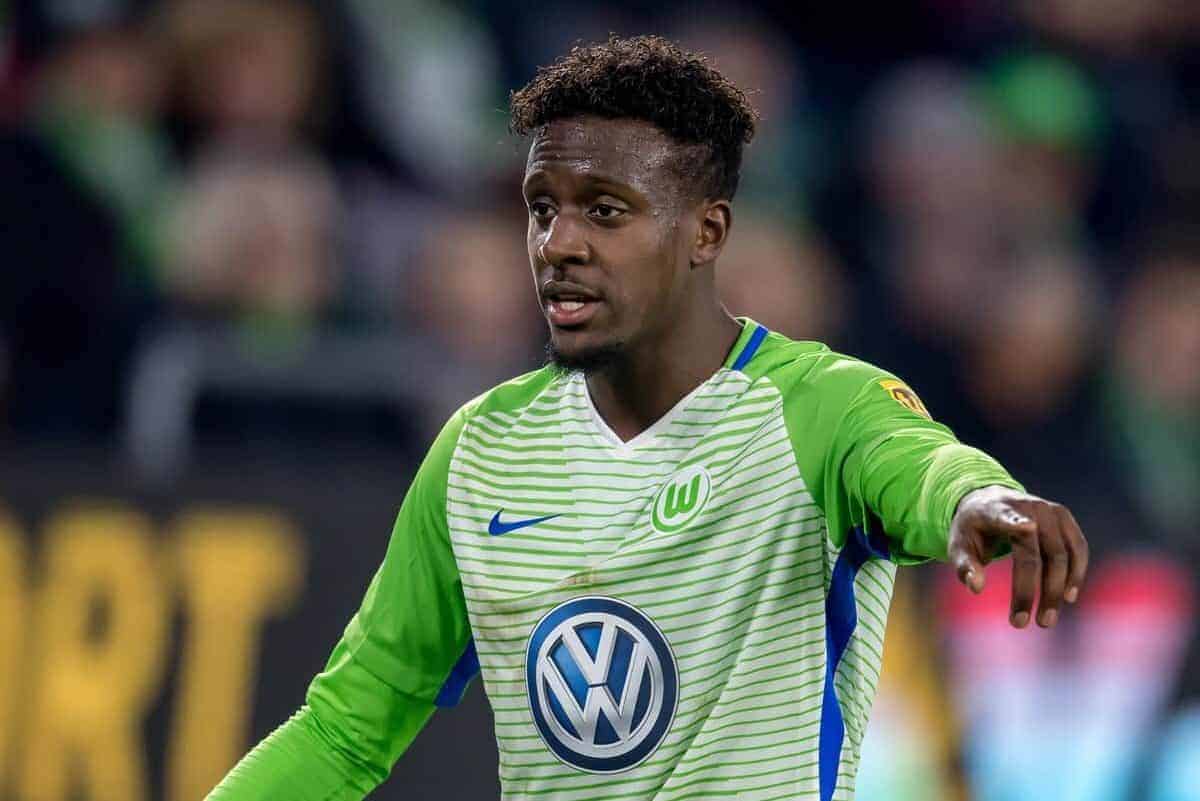 Liverpool loanee Divock Origi has had a tough campaign in the Bundesliga—but may have helped save his side from the drop.

The Belgian striker has endured, rather than enjoyed, his season at Wolfsburg, falling out of favour and failing to find consistent form along the way.

He managed just one league goal between early November and the start of May—but seems to be coming back into form at just the right time for his temporary side.

After a goal at the weekend in the crucial 4-1 win over relegated Koln, Origi and his side headed into a two-legged relegation play-off against the third-placed side in the 2.Bundesliga, Holstein Kiel.

And Origi made it two goals in two games with an opportunistic finish on the rebound to put his side ahead.

Origi later also added a terrific assist with a dribble and through-pass for the third, as Wolfsburg ran out 3-1 victors.

It’s six goals in 35 appearances for the German outfit in all competitions now and Origi will hope his end-of-season form is enough to warrant a call-up for his national team.

Belgium are set to name their World Cup squad on Monday 21, and Origi has plenty of competition for a place in attack.

On the same day, Wolfsburg face the second leg of the relegation play-off against Holstein Kiel.