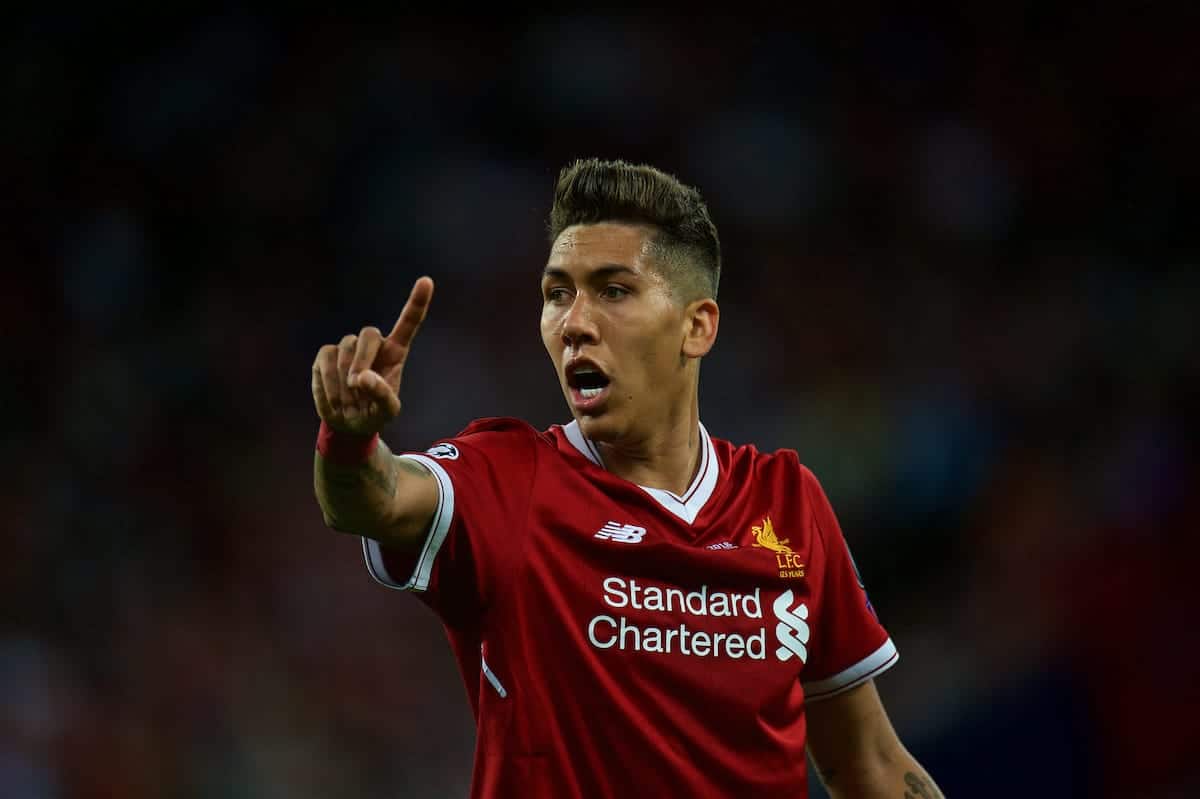 Liverpool went from high to low as they fell to a 3-1 defeat to Real Madrid in the Champions League final, with some Reds faring better than others.

Jurgen Klopp explained how his side would need “a little bit of luck” to prevail in Saturday’s clash, but unfortunately they didn’t get the rub of the green in Kyiv.

First, a crippling injury to Mohamed Salah, then an individual collapse from Loris Karius that resulted in two goals and ultimately decided the tie.

Karim Benzema struck first for Real, before Sadio Mane equalised, only for Gareth Bale to come off the bench to seal a third consecutive Champions League triumph for the Liga giants.

Much of the focus after the game was on Karius and Salah, but as Klopp looks ahead he can take heart from inspired displays from Mane, Dejan Lovren and Virgil van Dijk, among others.

If Salah had not been struck down by Sergio Ramos’ cynical challenge, Liverpool would likely be celebrating a sixth European Cup triumph; such are the fine margins on the big stage.

But what did journalists and statisticians make of the Reds’ performances in defeat?

Below we compare our ratings with those of the Liverpool Echo, the Guardian, the Independent, BBC Sport, ESPN, Sky Sports, Anfield Index, and WhoScored: (NB. Lallana is included over Salah having played the majority of the game.)

Unsurprisingly, Karius averaged a miserably low rating (2.7), with it proving impossible to overlook the impact of his dismal showing on the result.

The Independent‘s Samuel Lovett was the most critical, describing the goalkeeper as “a calamity,” though also adding that “it’s important now he gets the necessary support he’ll need moving forward.”

Ahead of Karius, however, both Lovren (7.2) and Andy Robertson (7.1) were deemed particularly impressive, while Van Dijk (6.7) was also rated highly despite the loss.

No player stood out more than Mane (7.8), however, with the Senegalese stepping up in Salah’s absence and receiving a plethora of eight-out-of-10 ratings.

“Liverpool’s best player,” evaluated Anfield Index’s Oliver Emmerson, adding that he “did everything you could have asked.”

Salah’s direct replacement, Adam Lallana (5.3), did not perform to standard, however, with the midfielder’s lack of pace, match fitness and cutting edge clear. Producing arguably his best performance since joining the club Lovren’s efforts were, to an extent, reflected in his statistics (6.87), but Robertson (7.07) ran Mane closest.

It is scant consolation that Mane was able to take charge given Karius failed to keep it together between the sticks, but his influence is an encouraging sign for the future.

On the whole, Liverpool should consider this a setback, not a roadblock, as they continue their fine progress under Klopp both in Europe and on the domestic stage.