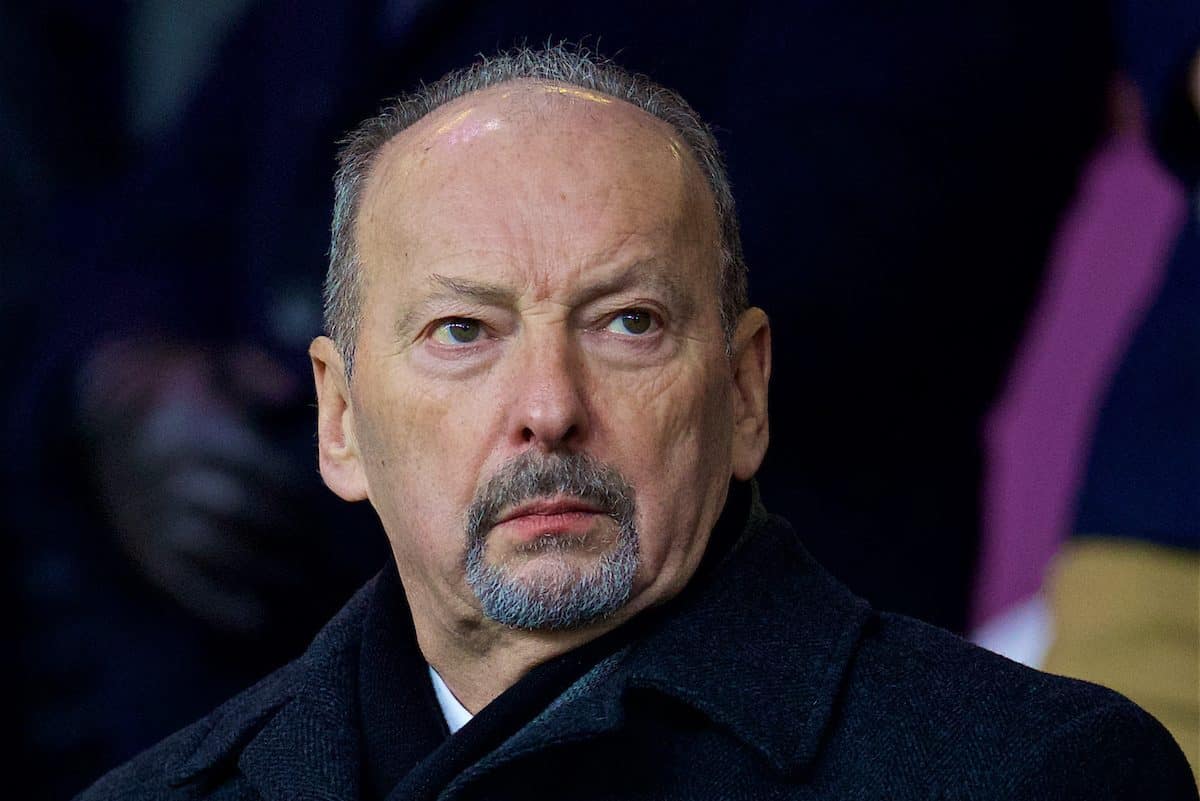 Liverpool chief executive Peter Moore says the club have in place a long-term strategy to build success and put the club back “into our rightful place among Europe’s elite.”

Moore was appointed to his role last summer, as owners Fenway Sports Group continue to make substantial improvements to the club’s structure off the pitch.

By appointing a truly world class manager in Jurgen Klopp, expanding Anfield’s capacity by almost 10,000 – adding £1 million revenue per match in the process – and about to start work on a new £50 million training complex, the foundations are being made for long-term success.

“We have a broader long-term strategy of building a platform for success with a manager who is unparalleled in the world of football, with regards to his leadership, and an exciting squad that plays a unique and exciting brand of football that even neutrals can appreciate.

“It’s all part of a plan that catapults us back into our rightful place among Europe’s elite.

“In today’s world of football business, that is an incredibly important part of our long-term strategy, to be successful in Europe – as we previously have been – and ultimately build a robust platform to compete at any level against any club in the world.”

Liverpool have qualified for the Champions League in both of Klopp’s two full seasons in charge, and are currently preparing for their second European final under the German.

Meanwhile, Moore outlined the importance of getting more fans into the ground, and that this will be achieved through expansion of the Anfield Road End. “Revenue is critically important, but so is the continued modernisation of Anfield. We will continue to look at the feasibility for any proposed Anfield Road expansion over the coming months and years.

“It is important for us to get more fans into the ground. But no matter what we do there, it won’t satisfy demand. We have outline planning permission that is good for another year and a half and if we change our views on what we want to do, we can always resubmit another application.”

Expansion of the Anfield Road End is expected to begin once the new training ground is completed next year, and take Anfield’s overall capacity to over 60,000.

You can read the full interview in FB Business magazine’s latest issue.