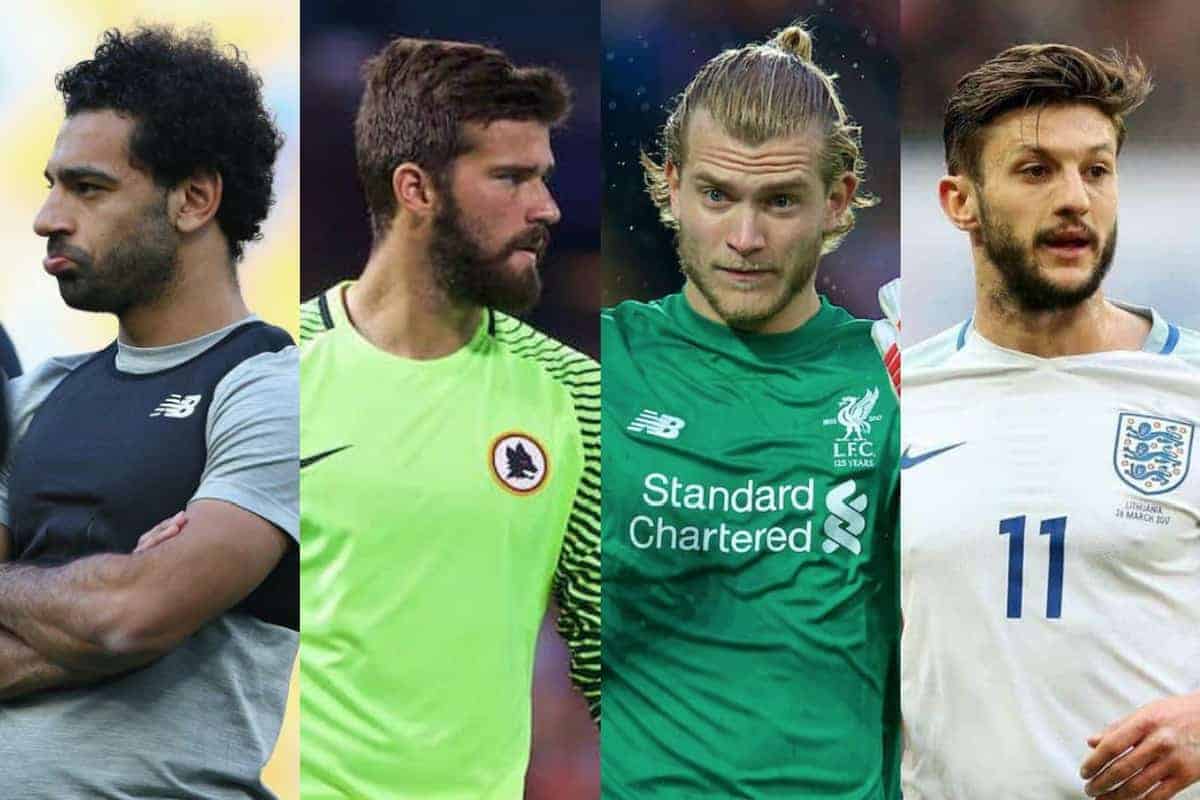 We round up the latest Liverpool news and rumours on Tuesday, including an update on Mohamed Salah‘s injury and an interesting take on Loris Karius. Salah is on his way to Spain to undergo treatment on the shoulder injury he suffered just 30 minutes into the Champions League final.

The Egyptian King left the field in tears, and Liverpool physio Ruben Pens has documented the events of his night for Marca, as well as providing an update on his likely return date:

“We knew as soon as we fell on the ground that it was something serious because he never complains, we were afraid of the worst.

“We were [pitch-side] until the break. I was devastated, I tried to transmit calmness.

“I told him that nothing could be done and that he did not worry too much, it was time to look for solutions and not to regret because it did not work.

“We were watching the game [from hospital after half-time], we were looking at social networks and the security was telling us the result, Madrid scored, we tied…we were keeping up.

“He is going to mark the recovery times, in principle it will be three to four weeks, but we are going to try to reduce those deadlines, that’s the big goal.”

UEFA have confirmed they will not charge Sergio Ramos for his collision with Karius, and “no other protest has been lodged.”

There is something remarkably old-school about the goalkeeper’s union, and it was pleasing to see Simon Mignolet be so forthright in his support of Karius after his errors in Kyiv.

Now, interestingly, the player most likely to take over from the 24-year-old next season has also provided his backing.

Speaking to Gazeta Esportiv, Roma goalkeeper Alisson sympathised with Karius and insisted “life must go on”:

“I got very sad. We, goalkeepers, when we see a mistake of another goalkeeper, we end up feeling as if they were us.

“It’s very sad to see this, but he needs to put his head up. It is part of football and life must go on.

“He has to be proud to have played in a Champions League final. Of course it’s not what he expected, but it’s part of football.

“We are also subject to errors. We need to work hard not to let this happen to us.” Adam Lallana replaced Salah to make only his 15th appearance of the season on Saturday night, and was noticeably rusty after a campaign marred by injury.

His lack of game time saw the 30-year-old restricted to Gareth Southgate’s standby list for the World Cup this summer, despite a dearth of creative options elsewhere in England’s midfield.

But according to the Mail he is set to forego an agreed break and join up with the Three Lions squad four days early in a bid to convince Southgate of his fitness.

Roberto Firmino has done similar with Brazil, looking to push ahead of Gabriel Jesus in the pecking order up front.

The No. 9 has been pictured with Alisson at Tottenham‘s training ground this week, with supporters now hoping he can persuade another compatriot to make the move to Merseyside.

Wilson in Action For Wales in Cali One Liverpool player has already been in action for his national team this week, as Harry Wilson turned out for Wales in their friendly clash with Mexico in Pasadena.

The winger, who impressed while on loan with Hull City in the second half of the season, continued his fine run under Ryan Giggs as he made his third consecutive start for his country.

Wales were unable to seal a win, but Wilson produced another bright display in his 64 minutes on the field.

Though the Reds have been linked with a move for Lyon’s versatile attacking midfielder Nabil Fekir this summer, Wilson will still be hoping to impress Klopp during pre-season. The signing of Fabinho on Monday night took most supporters by surprise, with the Brazilian rarely mentioned as a possible target for Liverpool.

This has blown perceptions of the Reds’ summer out of the water, and it could be that there are more shocks in store as the weeks unfold.

Berekum Chelsea director and close friend of the Ayew family Nana Oduro Sarfo has claimed Liverpool have “shown interest” in the 26-year-old, though he expects him to join Celtic.

Meanwhile Citta Celeste tout Strakosha as a possible replacement for Karius, even suggesting they could make a £30 million bid for the Albanian.