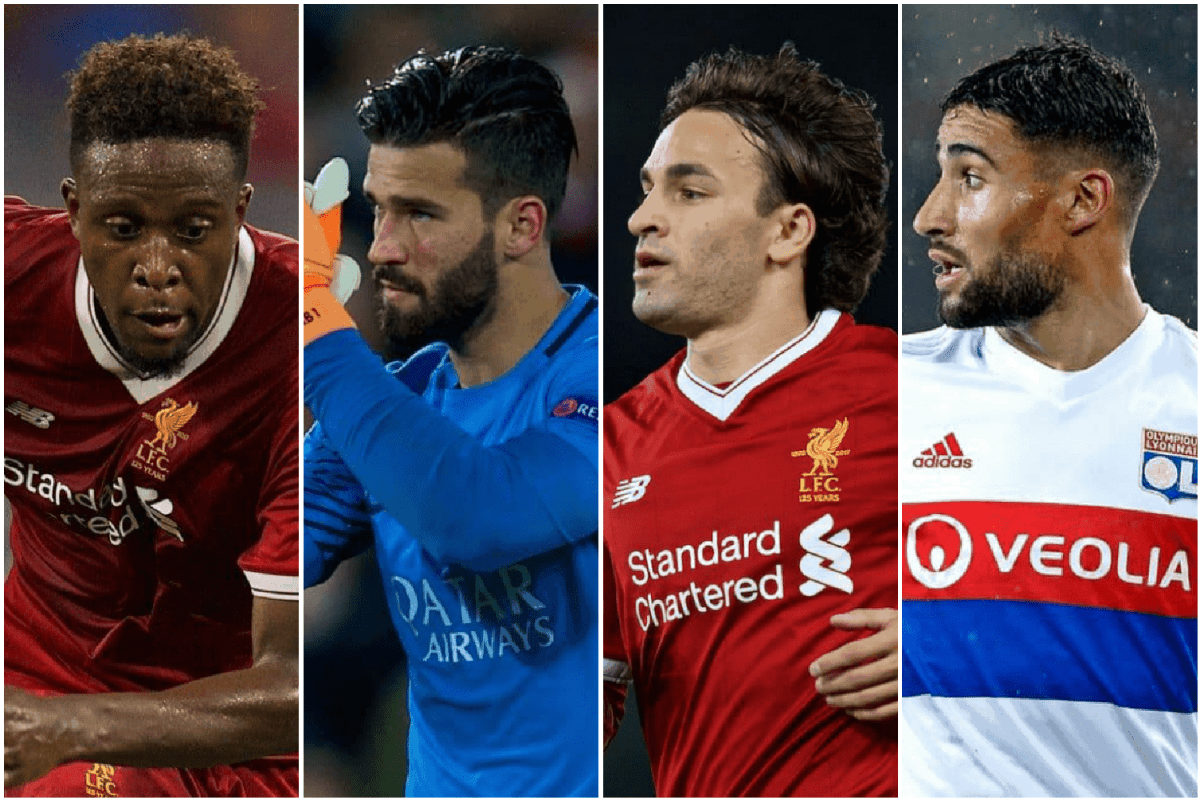 The fallout from the Champions League final has continued, while Liverpool are also in the news on Monday regarding transfers and the summer ahead.

Reds to open talks with Lyon

Not for the first time this summer and not for the last, Nabil Fekir and Liverpool have been in the news regarding a potential move.

L’Equipe report that the Reds will open talks with Lyon this week, hoping to secure a move for around €60 million.

This comes just a day after Fekir himself announced no move to the Reds was close, and that he was considering his future with different options on the table.

It’s a rumour which is likely to be ongoing for a couple more weeks at least—though it’s thought the Reds want to tie up the move before the World Cup.

In Russia, Fekir will be representing France, though it remains to be seen how big a role he plays despite starring in Ligue 1 this season.

While Liverpool have still got Alisson near the top of their list of considerations for this summer—see headlines above—Italian journalist Tancredi Palmeri says a move has already been made.

Earlier this year, no less, he claims that the Reds made a €50 million offer for the Roma goalkeeper, which was rejected.

A €70m valuation on the Brazilian is claimed.

It perhaps seems unlikely that Liverpool would have made an official bid for a new goalkeeper just a month after handing Loris Karius the starting jersey, but a new face to compete with the German seems certain this summer.

Liverpool had seen rejected back in February a 50 millions of € offer for Roma’s Brazil international Alisson.
Roma having as minimum bid a 70m€ pricetag

Besiktas in for Origi

Divock Origi hasn’t enjoyed the best year, with a loan spell at Wolfsburg proving difficult and having missed out on Belgium’s World Cup squad.

The striker fell out of favour at the Bundesliga side as they battled relegation, before returning to form near the end of the campaign.

He hit only half a dozen goals though and his future remains uncertain, with the 23-year-old out of contract next summer.

It wouldn’t be a surprise to see him move on and Besiktas look to be first to have made a move, seeking a replacement for Cenk Tosun who moved to Everton in January.

Turkish-football.com report that the Reds have already been approached by the SuperLig club, while Origi’s agent has met the Besiktas club president.

A key few weeks lie ahead to determine the forward’s future. Liverpool Ladies FC have been announced as one of 11 teams who will compete in the new Women’s Super League season for 2018/19.

A revamp of the top two tiers of women’s football meant the FA invited applicants to join the two divisions, with 11 sides in the top flight and 12 in the Championship from next term.

The Ladies team will remain in the WSL, alongside the likes of Everton Ladies, Man City Women, Arsenal and current champions Chelsea FC Women.

While the full list of teams in each league is still subject to appeal, the new campaign is expected to start on August 18.

Anderlecht are ready to approach Liverpool over the permanent signing of Lazar Markovic, report Belgian outlet Het Nieuwsblad, but the winger is expected to keep them waiting.

Frozen out at Anfield, Markovic finally moved on loan to Anderlecht in January and has spoken out more than once at his displeasure with life on Merseyside.

He has no future under Jurgen Klopp, but wants to keep his options open for the summer ahead of a critical career move.

Now 24, Markovic still has a year left on his contract at Liverpool but the club will hope to recoup some money on him this summer.

He scored once in eight appearances for Anderlecht.