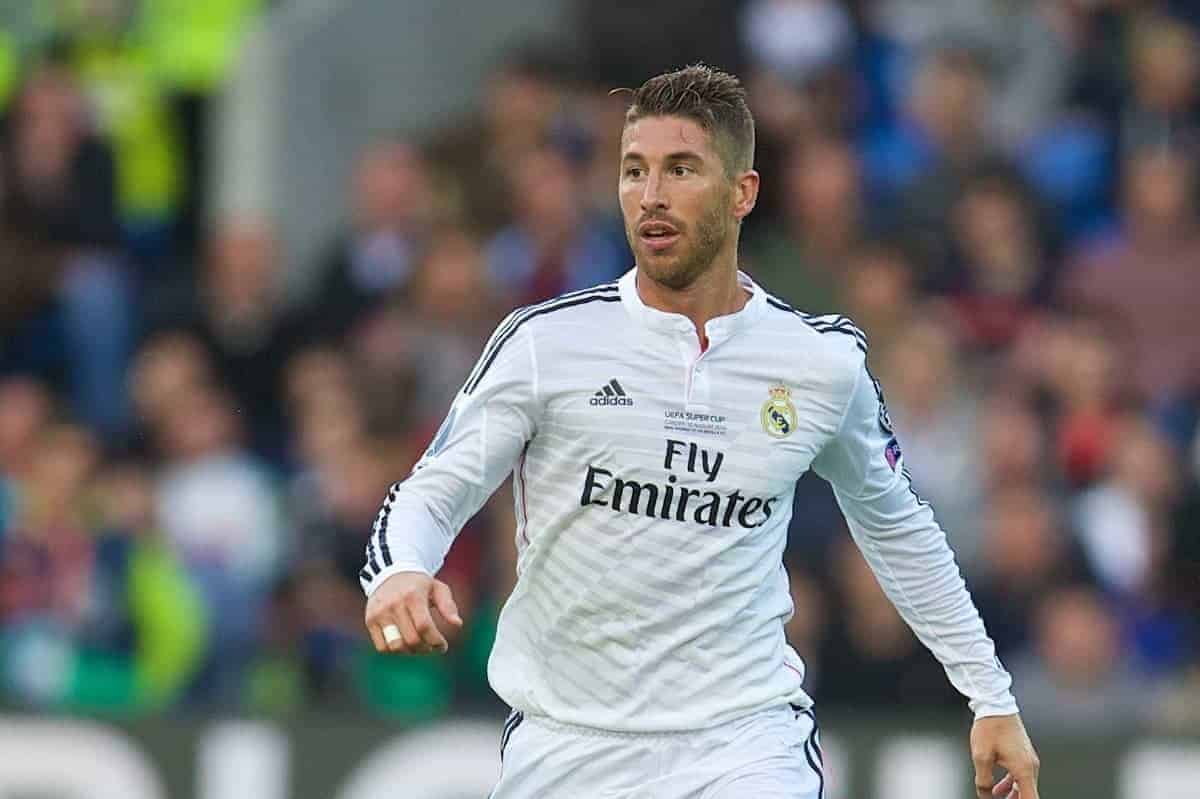 Sergio Ramos says Real Madrid know they can “hurt” Liverpool ahead of the Champions League final, but admits the Reds will pose a threat.

Ramos is very much the talisman for Los Blancos in many ways, with his almost unrivalled winning mentality helping them to three of the last four Champions League titles.

The 32-year-old skipper will be a key figure when Liverpool and Madrid meet in Kiev on May 26, in a match that could define the careers of Jurgen Klopp and his players.

“They are very fast going forward and can really hurt you on the break. Firmino and Salah are such quick and direct players who are very difficult to get hold of.

“So we’ll try to keep them under control and ensure they don’t have one of their inspired days, because they can certainly cause you damage.

“[Liverpool are] very good technically and are full of pace, but we’ll try to hurt them with our players who have similar attributes.

“We know we can also cause them problems on the counter. We’ll try to take advantage of that and we also know we are a threat from set pieces.” The eagerly anticipated clash is so difficult to call, with the bookies making Madrid narrow favourites to lift the trophy.

Both sides have the ability to win handsomely, but equally there are flaws that exist in the two camps that could be exposed at NSC Olimpiyskiy.

Defensively, they can be exposed, and while there is a slight concern over Liverpool freezing on the biggest stage, Madrid’s egos can sometimes get the better of them and hamper team spirit.

Whatever the outcome, it should be a spectacular occasion—and one that could turn these Liverpool players into legends.