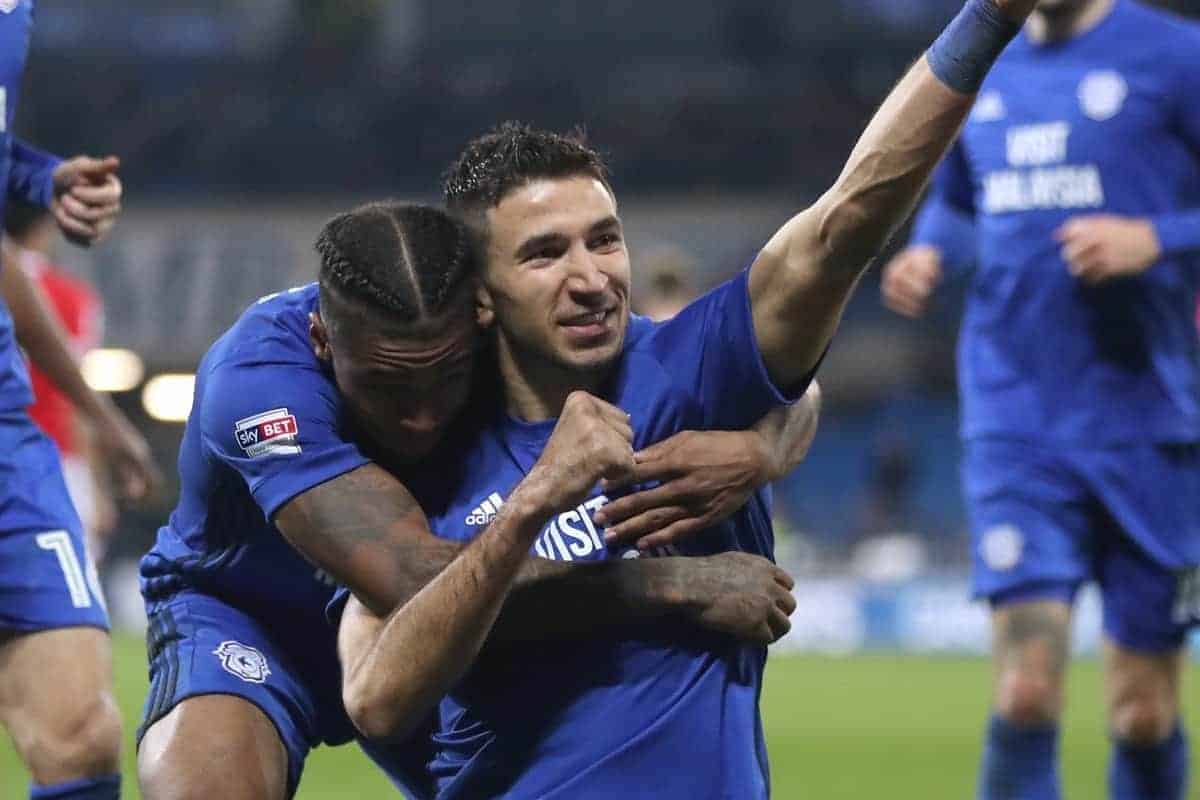 Neil Warnock has suggested Marko Grujic would take up an even more key role at Cardiff City than last season if he left Liverpool on another loan.

Grujic is expected to head off on a break after his involvement at the World Cup with Serbia, despite failing to play a single minute in Russia.

But his return to Merseyside remains clouded in uncertainty, as while Jurgen Klopp is an admirer of the young midfielder there is vast competition for places in the Reds’ squad.

The arrivals of Fabinho and Naby Keita, along with the presence of James Milner, Georginio Wijnaldum and Adam Lallana at Melwood in pre-season training, highlights the challenge ahead.

Jordan Henderson will retain a focal role under Klopp as captain, while Alex Oxlade-Chamberlain is set to return from injury in November and Ben Woodburn and Curtis Jones are vying for places.

Grujic finds himself in a difficult position, but an impressive half-season on loan at Cardiff, in which he made 14 appearances on their way to promotion to the Premier League, proved his quality.

At this stage, a return to south Wales would arguably be the best option, with Warnock suggesting Grujic would enjoy increased game time as he aims to engineer a renewed loan, as reported by BBC Sport:

“I think it could suit everybody. I was delighted with him last year and hopefully things can work out.

“They can see how he’s improved with the games he had.

“He knows the way we play and I can only see him playing more games for us next year.” Grujic started 12 of Cardiff’s final 19 games of the Championship season, and though he lost his place towards the end of the campaign his involvement was central to a 12-game unbeaten run.

The newcomers have already signed attacking midfielder Bobby Reid from Bristol City ahead of their return to the top flight, but Grujic can provide added muscle in the middle of the park.

Competing with the likes of Aron Gunnarsson and Joe Ralls can test the 22-year-old’s mentality in a high-intensity environment.

And if Klopp has long-term plans for the first signing of his reign at Liverpool, Warnock’s promise of even more game time could be best way to nurture his development.