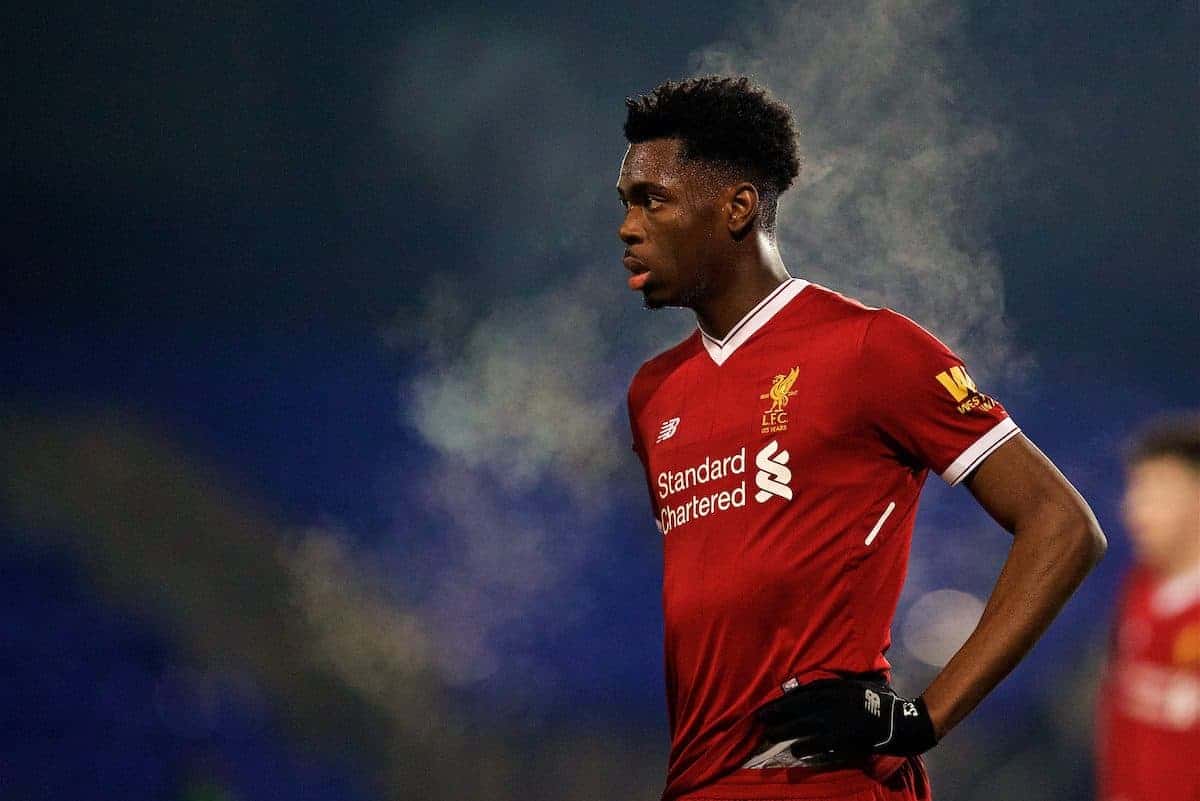 Liverpool midfielder Ovie Ejaria has completed a season-long loan move to Rangers, joining Steven Gerrard’s side in the Scottish Premiership.

Gerrard has made his first move into senior management after a successful campaign in charge of the Reds’ U18s in 2017/18.

It was a bold decision to take over at Rangers, and the Liverpool legend has wasted no time in utilising his contacts on Merseyside to bolster his squad.

Ejaria, who made 11 appearances on loan with Sunderland in the Championship last season, will spend the campaign working under Gerrard in Glasgow.

The midfielder has also signed a new contract with the Reds.

Speaking to LiverpoolFC.com on completing his move, Ejaria made it clear that working under Gerrard at Rangers is designed to enhance his prospects back at Anfield.

“It’s a really great feeling. I’ve been at Liverpool for four years now and I’m just really happy to extend my stay here,” he said.

“It’s a massive club, the club’s doing really well at the moment, so it wasn’t a hard decision at all.

“I’m just going to keep working hard and see where that takes me. I really want to be a regular at Liverpool Football Club, a massive club, so that’s my aim.” Ryan Kent and Dominic Solanke have also been touted with moves to Glasgow, as our old No. 8 plots to challenge Celtic for the title.