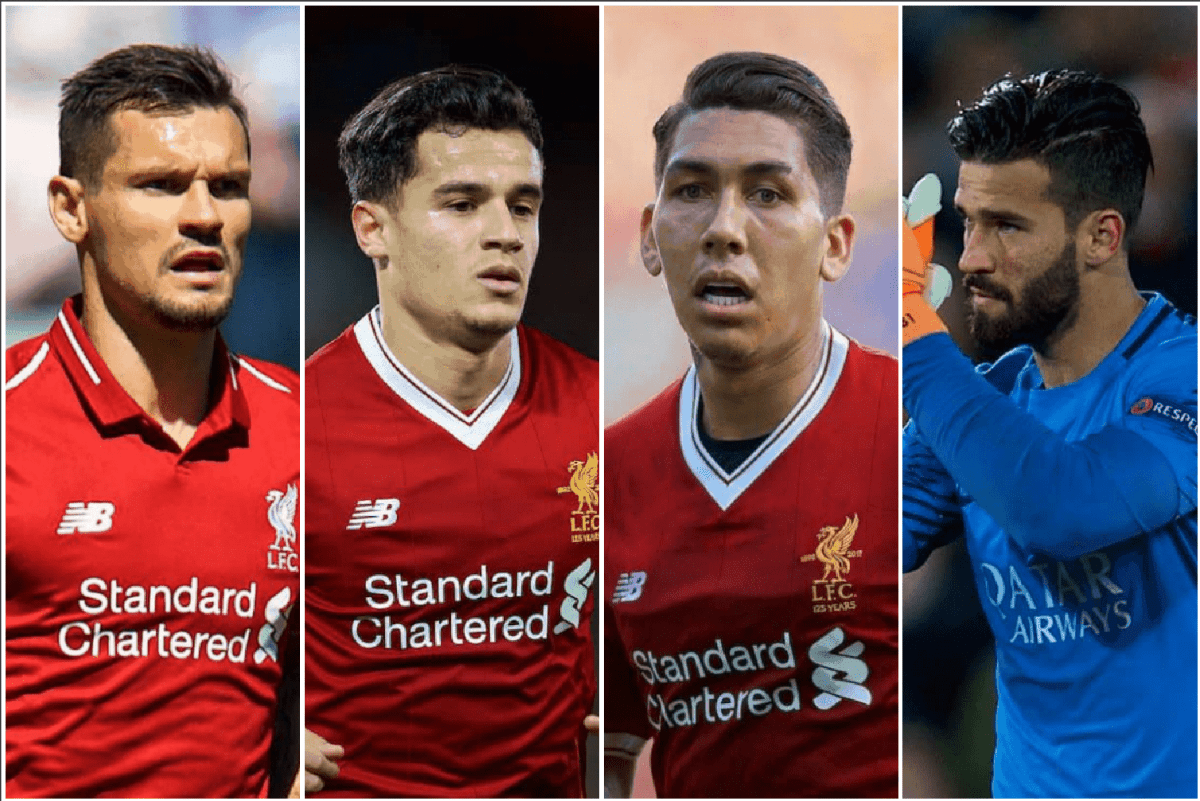 Liverpool’s season might be over but Anfield plays host today to a full international fixture, as Brazil and Croatia prepare for the World Cup.

Brazil have two matches before the finals begin, this game and another against Austria. Croatia similarly face one further friendly, against Senegal.

It’s a day of mixed old and new faces at the Reds’ ground, with the Selecao and the Vatreni both having individuals with Liverpool connections.

For Brazil, there will, of course, be one face in particular who is very much on home soil, with Roberto Firmino an option to lead the attack for Tite.

Croatia, for their part, count Dejan Lovren in their ranks, with the central defender also hoping to earn a starting role for his nation at Russia 2018.

?????
??Dejan Lovren of @LFC feeling at home, ready to play for #Croatia against @CBF_Futebol at Anfield#BeProud #Family #BRACRO #Vatreni? pic.twitter.com/fhZZdi6VNr

Lovren also seemed happy to see a returning face—Phillipe Coutinho, who left Liverpool for Barcelona in January, back at Anfield.

Great to see you brate. I know you miss this place ??

Both nations had an opportunity to train on the hallowed turf at Anfield in the lead-up to the game.

There’s a clear appreciation for the city as much as the stadium from both countries, and the unique opportunity to stage a game at such a location.

A quartet of Real Madrid stars also gathered, two from each nation, with Marcelo, Luka Modric, Mateo Kovacic and Casemiro all having been in the Champions League final squad against the Reds recently.

Finally, while there might be no Fabinho in the Brazil squad at this time, there could yet be another face getting used to his surroundings.

Goalkeeper Alisson, central in the below image, remains heavily linked with Liverpool and the rumours over his future look set to continue.

The match at Anfield kicks off at 3 p.m.

We’ll have updates on how the Liverpool players fared after full time.