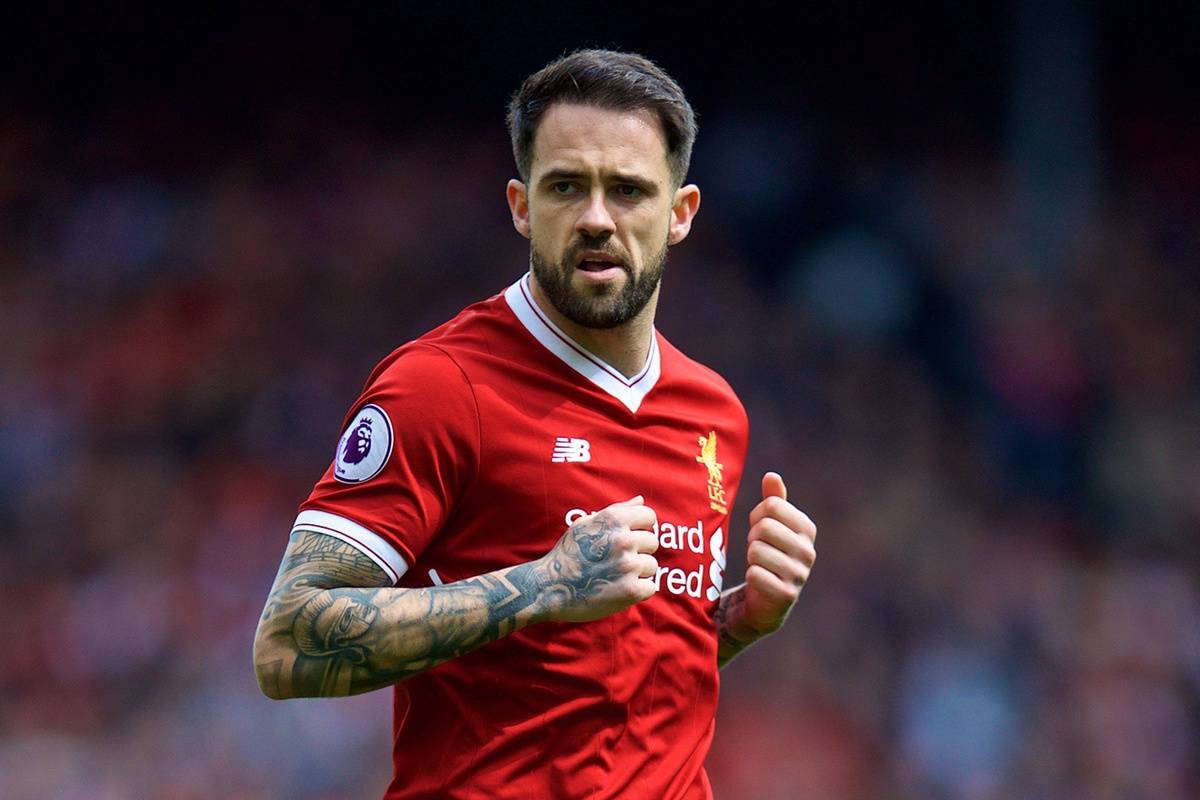 Danny Ings has been offered a new contract at Liverpool – but instead is likely to depart Anfield this summer.

After signing from Burnley in 2015, Ings has rarely had the opportunity to earn a sustained run in the team.

Just as he looked to have won a spot under Brendan Rodgers, the former Reds boss was sacked and Jurgen Klopp arrived, with Ings suffering an ACL injury soon after.

Since then it has been a long road back for the striker, but he finally found the back of the net for the first time in over two years in April, scoring against West Brom in the Premier League.

However he was left out of the matchday squad for the Champions League final and feels he is unlikely to regain a place given the competition ahead of him, reports Sam Wallace of the Telegraph, among others.

Klopp was perfectly happy to keep the striker around, and indeed the club had offered Ings a new deal, the report claims. But an “amicable” agreement between club and player means he’ll be leaving this summer instead in search of regular first-team football.

Wallace claims the club will “not ask for a prohibitive fee” for the striker, which perhaps given the current climate means Ings could leave for around £10-15 million.

There has often been plenty of domestic-based interest in Ings and no doubt most mid-table clubs in England would be delighted to secure him this summer.

All told, Ings has scored four times for the Reds in 25 matches.