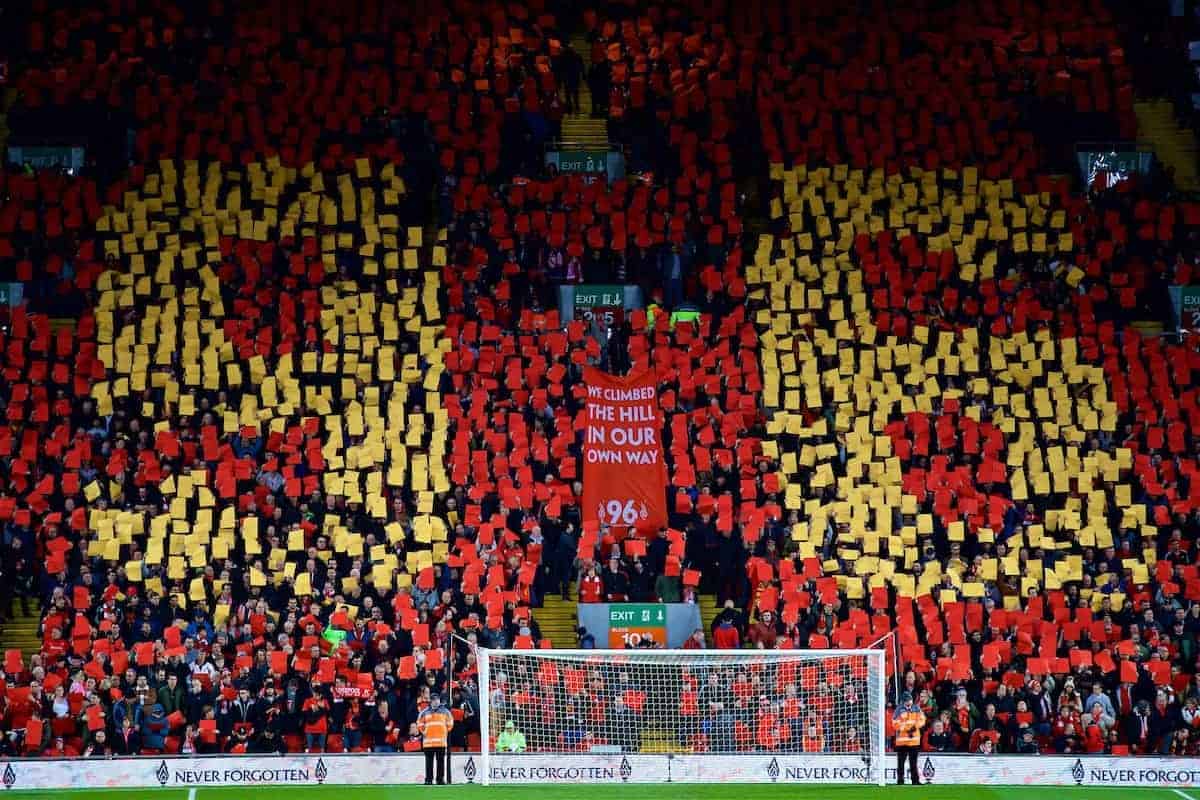 David Duckenfield, the police commander on duty at Hillsborough in 1989, will face trial for the manslaughter of 95 supporters, it has been ruled.

Duckenfield was unable to be tried for the past 18 years due to a prevention order, but this was lifted on Friday morning.

The 73-year-old will now be prosecuted for the manslaughter of 95 of the 96 fans who lost their lives as a result of the Hillsborough disaster during Liverpool’s FA Cup semi-final against Nottingham Forest.

Duckenfield and four others, including former Sheffield Wednesday club secretary Graham Mackrell, will go on trial, according to BBC Sport.

The provisional date for the trial is September 10, with Mackrell charged with both health and safety and safety at sports grounds offences.

Meanwhile, Peter Metcalf, Donald Denton and Alan Foster will go on trial in January after being charged with perverting the course of justice.

In April 2016, it was ruled that the 96 victims at Hillsborough were unlawfully killed, in a long-awaited move that provided families with a measure of justice 27 years on.

Please spare a thought for the family of Tony Bland given legal reasons mean this morning’s announcement relates to 95 counts of manslaughter and not 96. pic.twitter.com/kuIAmIMDZm

There will be no prosecution for the death of supporter Tony Bland, however, “because he died more than a year and a day after his injuries were caused.”