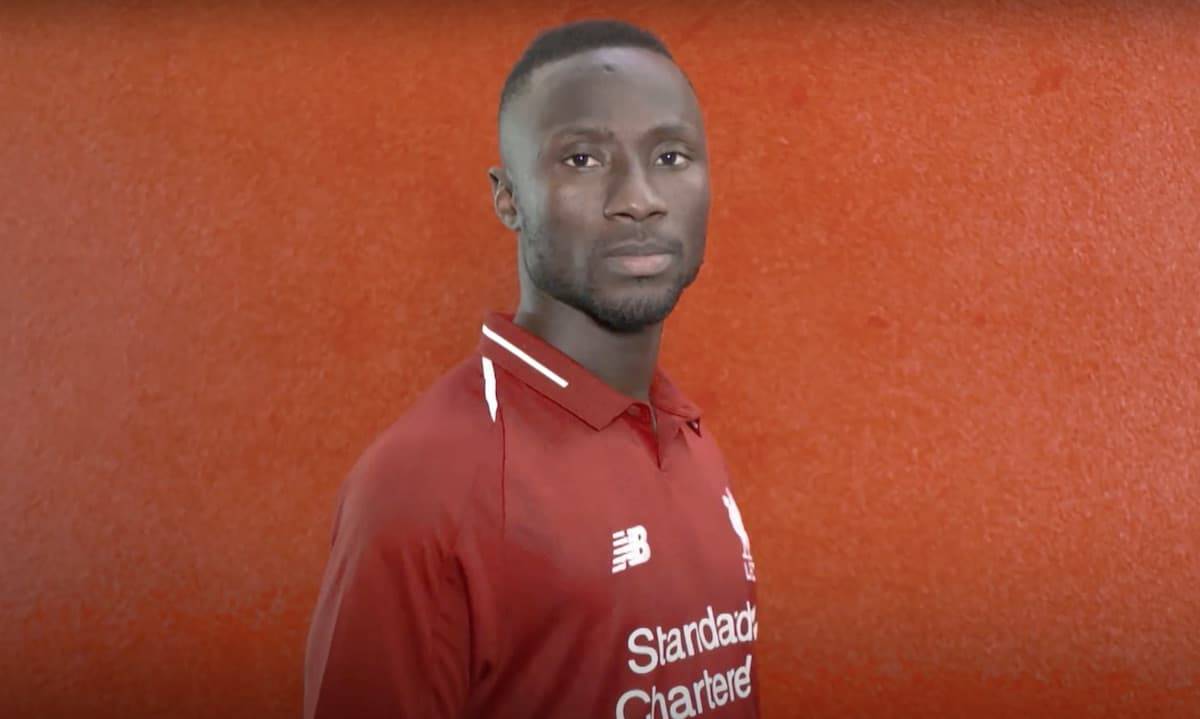 Naby Keita will be an official Liverpool player as of Sunday and he has outlined his hopes for next season and beyond.

The midfielder will be expected to play a prominent role for the Reds during the upcoming season, boosting a side which already reached the Champions League final last year.

Keita has alluded to the near-successes of the side being a big motivator, and hopefully his added quality will help take the Reds to the next step and win silverware.

His first interview after joining the Reds has seen Keita discuss talks with new team-mate Sadio Mane, while also reacting to being handed the No. 8 shirt.

“When you see how they performed last season it makes me want to do the same and to be a part of this team,” Keita said.

“I would like to be able to achieve a similar kind of season with them next season – but even better.”

With Keita added to the ranks along with new signing Fabinho, Liverpool is clearly once more a club which captures the imagination of potential new arrivals. Keita has made it clear that both the players and the current manager, Jurgen Klopp, played a part in his arrival.

I chose Liverpool because it is a team I watched often – and I also spoke a lot about it with Sadio [Mane]. He told me a lot about the team and the club.

I also spoke with the coach, who told me about the project for the team and that motivated me to be here.

It is a team that can beat anybody in Europe and has a lot of potential.

When i went into the changing rooms the emotion took over me. It pleases me a lot.

On being handed the No. 8 shirt for the Reds, Naby was quick to acknowledge those who came before him—but also stated simply wanted to write his own chapter in an exciting side.

“It’s an important number and it carries a lot of history, but more importantly for me this number gives me the motivation to play and to follow in the footsteps of the players who’ve worn this shirt before.