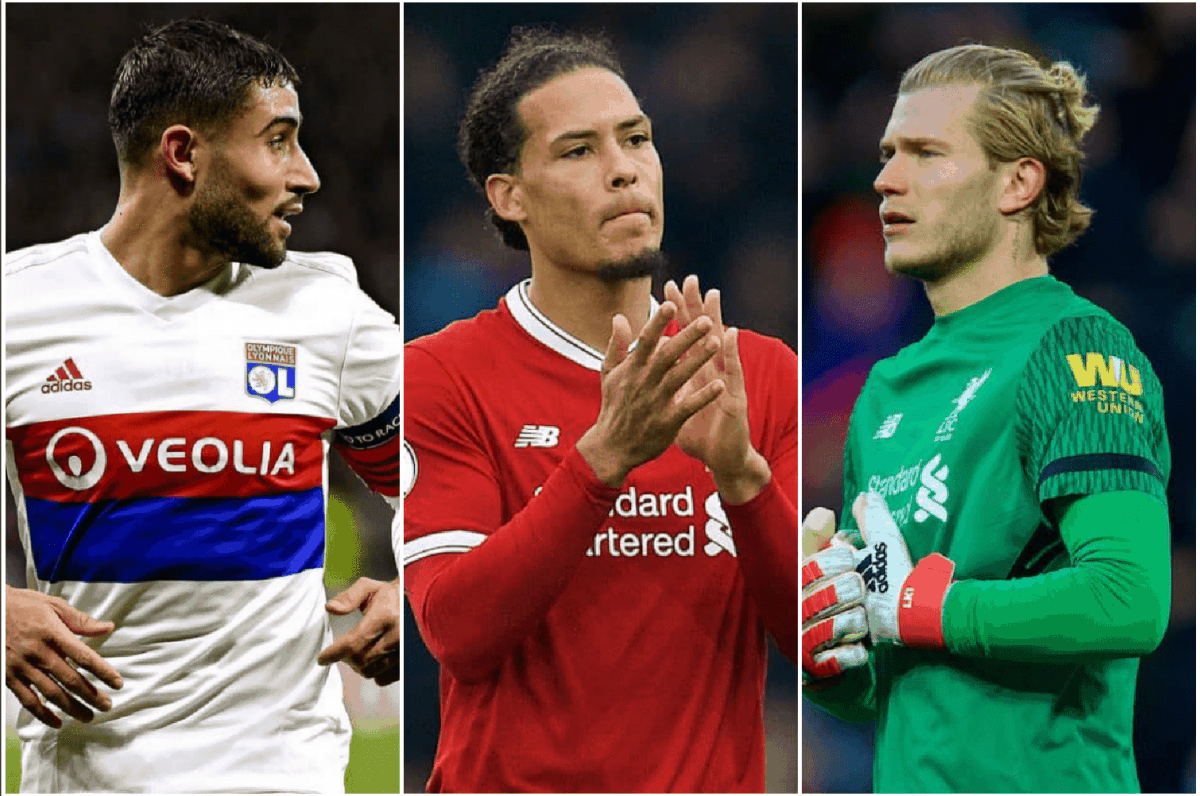 We round up the latest Liverpool news and transfer rumours on Tuesday, as talks continue over a deal for France international midfielder Nabil Fekir.

The Latest on Reds’ Fekir Pursuit

Despite initial claims a deal had already been agreed with Lyon, and later that negotiations would accelerate after the Champions League final, Liverpool are yet to sign Lyon captain Fekir.

The midfielder has joined the France squad for their World Cup preparations, and though the Reds are looking to secure the move before the tournament begins, that seems unlikely at this stage.

However, French publication L’Equipe have provided an update on talks between the two clubs, explaining how they are “progressing slowly.”

Any progress should be considered a positive, but they also mention both Bayern Munich and Atletico Madrid are interested in signing the 24-year-old.

But Fekir is believed to be set on joining Klopp’s side, so supporters should simply remain patient. The revelation that Loris Karius sustained a concussion before his two errors in the Champions League final may prompt some to reconsider their stance on the goalkeeper.

Karius’ nightmare in Kyiv had sparked widespread calls for an immediate replacement, with even many high-profile journalists adopting this approach.

The prime candidate to replace Karius is Roma stopper Alisson, and if that remains the case Liverpool could face competition in the form of Chelsea.

Pagine Romaniste claim the Blues have made a bid of €60 million for the Brazilian, which is still below his club’s reported valuation, along with a salary of around £75,000 a week.

However, while this is likely due to speculation over the future of Thibaut Courtois, the London Evening Standard report that the Belgian is “mystified” by rumours linking him with a move away from Stamford Bridge. Though it ended in disappointment, Virgil van Dijk has enjoyed an excellent first six months of his career with Liverpool, settling into a key role at Anfield.

The centre-back captained the Netherlands in their final friendly of the summer on Monday night, and capping the end of the campaign on Instagram he paid tribute to supporters:

“I just want to thank everyone for all of your amazing support this season.

“It’s meant a lot to me and I really appreciate all of the messages I’ve received throughout the campaign.

“I’m already excited about next season and the challenges that lie ahead for club and country. I’ll be working as hard as I can to help achieve success.

“For now though, it’s time for a holiday to relax and recharge. See you all soon!”

Van Dijk was named in the Champions League Team of the Tournament in his first season with the Reds, and there is no doubt a lot more to come from the 26-year-old. Karius’ performance in the Champions League final was roundly criticised, with his first mistake to allow Karim Benzema to open the scoring particularly baffling at the time.

But the confirmation of his concussion has provided some much-needed clarity, with Benzema’s goal coming within two minutes of an errant elbow to the side of the head from Sergio Ramos.

German publication Bild have taken the bold step to rescind Karius’ rating from after the game, having deemed the 24-year-old the worst player on the pitch.

“We draw our consequences from the diagnosis. We are rescinding the 6 rating for the former Mainz player,” they wrote.

“You can’t measure his blunders by normal standards because of the concussion.

“It’s a fact: the diagnosis won’t hand Karius and Liverpool the trophy, but it will restore the goalkeepers honour!”

While this is only a minor gesture to the No. 1 it should be an example to those who weighed in so heavily in the days after the final.