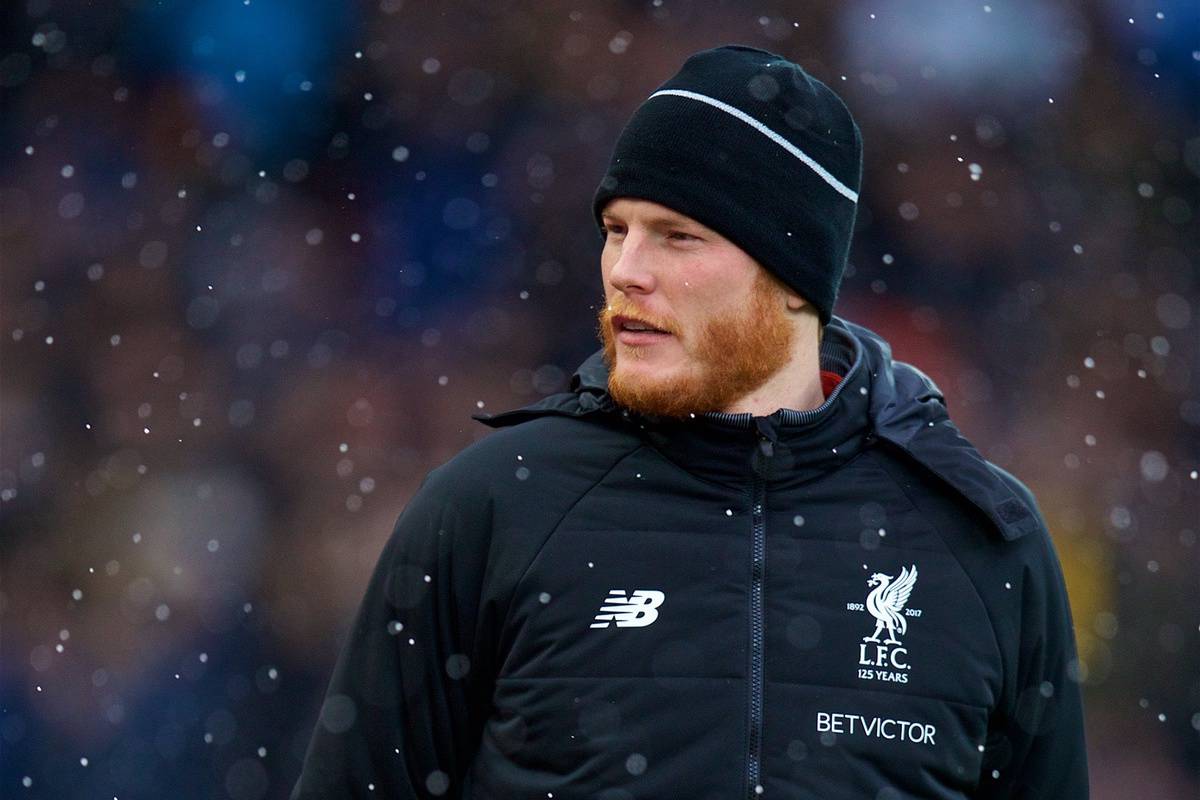 Adam Bogdan has completed a season-long loan move to Scottish Premiership side Hibernian, effectively ending his time as a Liverpool player.

Bogdan arrived on a free transfer from Bolton Wanderers in 2015, signing a four-year contract to serve as competition for Simon Mignolet.

The Hungarian has made just six appearances for the Reds, however, as his lack of quality became increasingly apparent before a temporary switch to Wigan Athletic in 2016.

Suffering an ACL injury midway towards the end of that year, Bogdan has been sidelined since, undergoing rehabilitation at Melwood away from the first-team squad.

Now, it has been confirmed he has joined Hibs on loan for the 2018/19 campaign, which will likely culminate in his release from Liverpool next summer.

Neil Lennon is currently in charge at Hibs and was manager of Bolton in Bogdan’s final season at the Macron Stadium, in which he made eight outings for the Scot, including in a 0-0 draw with Liverpool in the FA Cup.

Bogdan had already been training with Lennon’s squad in East Lothian, and arrives as cover for Ofir Marciano, who is currently absent due to a hand injury.