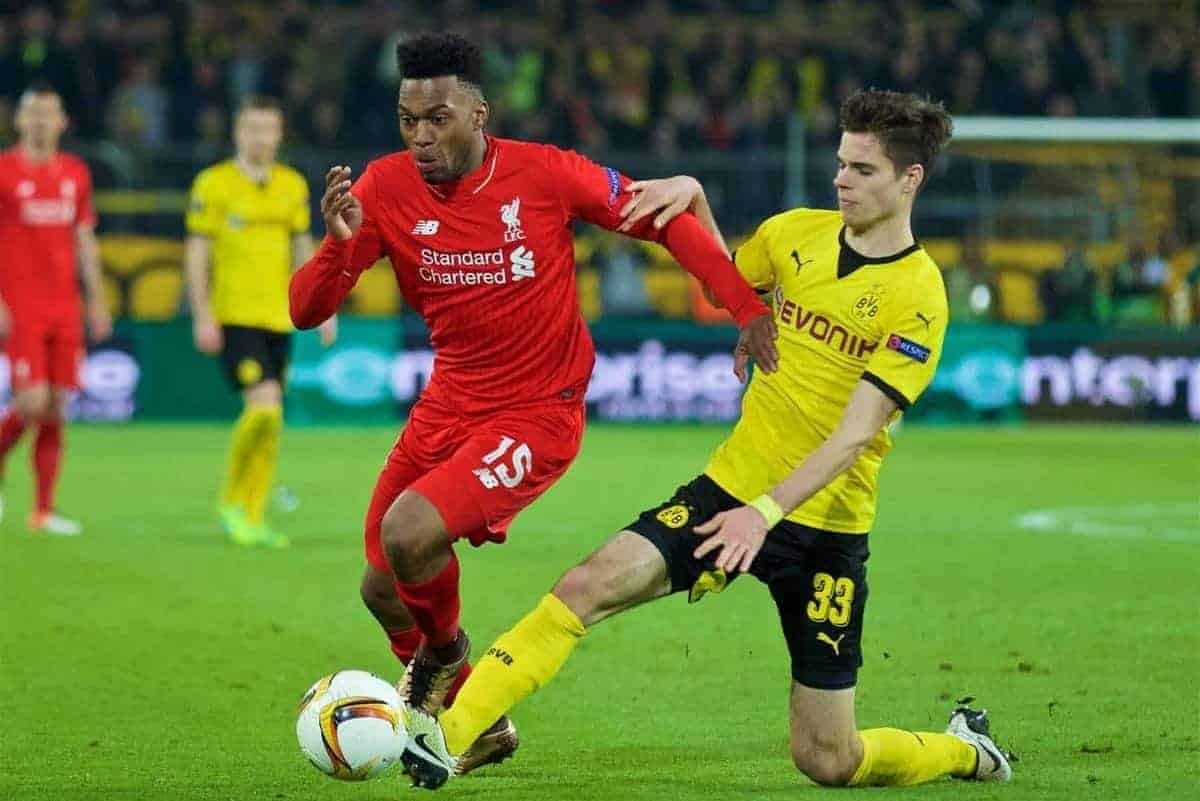 Liverpool face Borussia Dortmund in the International Champions Cup on Sunday night, as the Reds begin their summer tour of America.

Jurgen Klopp and his 29-man squad flew out to America on Saturday morning, as they continue their preparations for the 2018/19 season.

Liverpool have enjoyed a productive time of things so far this summer, with four matches in the north-west of England producing three victories and a draw.

Getting players up to scratch in terms of fitness and match practice is just as important as results, though, and with each game that passes the more cohesive the Reds have looked as a unit.

New signings Naby Keita and Fabinho have slotted in seamlessly and there has also been a pleasing level of form found by injury-prone duo Daniel Sturridge and Adam Lallana.

Now it’s time for the quality of opposition to go up a significant gear, as Klopp takes on his former club Dortmund in North Carolina.

Here’s all you need to know about Liverpool’s first pre-season game of their US tour. 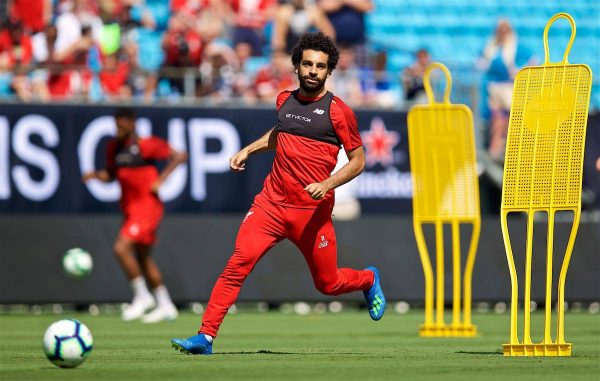 The World Cup has made things slightly disjointed at Anfield, with key squad members returning at different times after their post-tournament breaks.

Mohamed Salah and Sadio Mane flew across the Atlantic with the rest of their teammates as they get involved for the first time this summer – neither will feature on Sunday, though.

Marko Grujic also joined the African pair, while Xherdan Shaqiri is spending the final days of his holiday in New York.

We will have to wait for our first glimpse of Alisson in action for Liverpool and Simon Mignolet, Dejan Lovren, Jordan Henderson, Trent Alexander-Arnold and Roberto Firmino are on holiday, too.

Klopp may continue to rotate heavily throughout the game, although as pre-season progresses he will no doubt want to field his strongest possible team more regularly.

Gini Wijnaldum is ruled out through injury again, as is Pedro Chirivella, while Danny Ings remained on Merseyside to undergo further rehabilitation.

Now managed by former Nice boss Lucien Favre, the German giants are rebuilding after a slightly disappointing 2017/18 campaign that saw them finish fourth in the league behind Bayern Munich, Schalke and Hoffenheim.

Dortmund’s most high-profile summer signings are Abdou Diallo and Thomas Delaney, who have joined from Mainz and Werder Bremen respectively.

Meanwhile, centre-back Sokratis Papastathopoulos and forward Andriy Yarmalenko have headed to the Premier League, signing for Arsenal and West Ham.

Dortmund won their opening game of the International Champions Cup, defeating Man City 1-0 in Chicago on Friday night – Mario Gotze scored the only goal from the penalty spot. 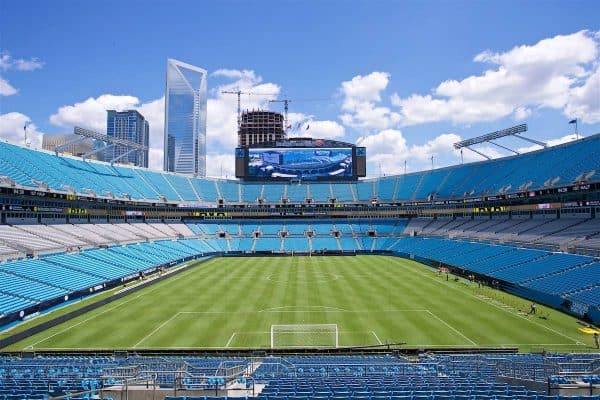 Liverpool vs. Dortmund will be shown live on LFCTV and LFCTV GO, with coverage getting underway at 8pm (BST). It’s also available on Premier Sports TV in the UK.

Chris Williams is in charge of This is Anfield’s live blog, as he attempts to keep you entertained long into the evening.