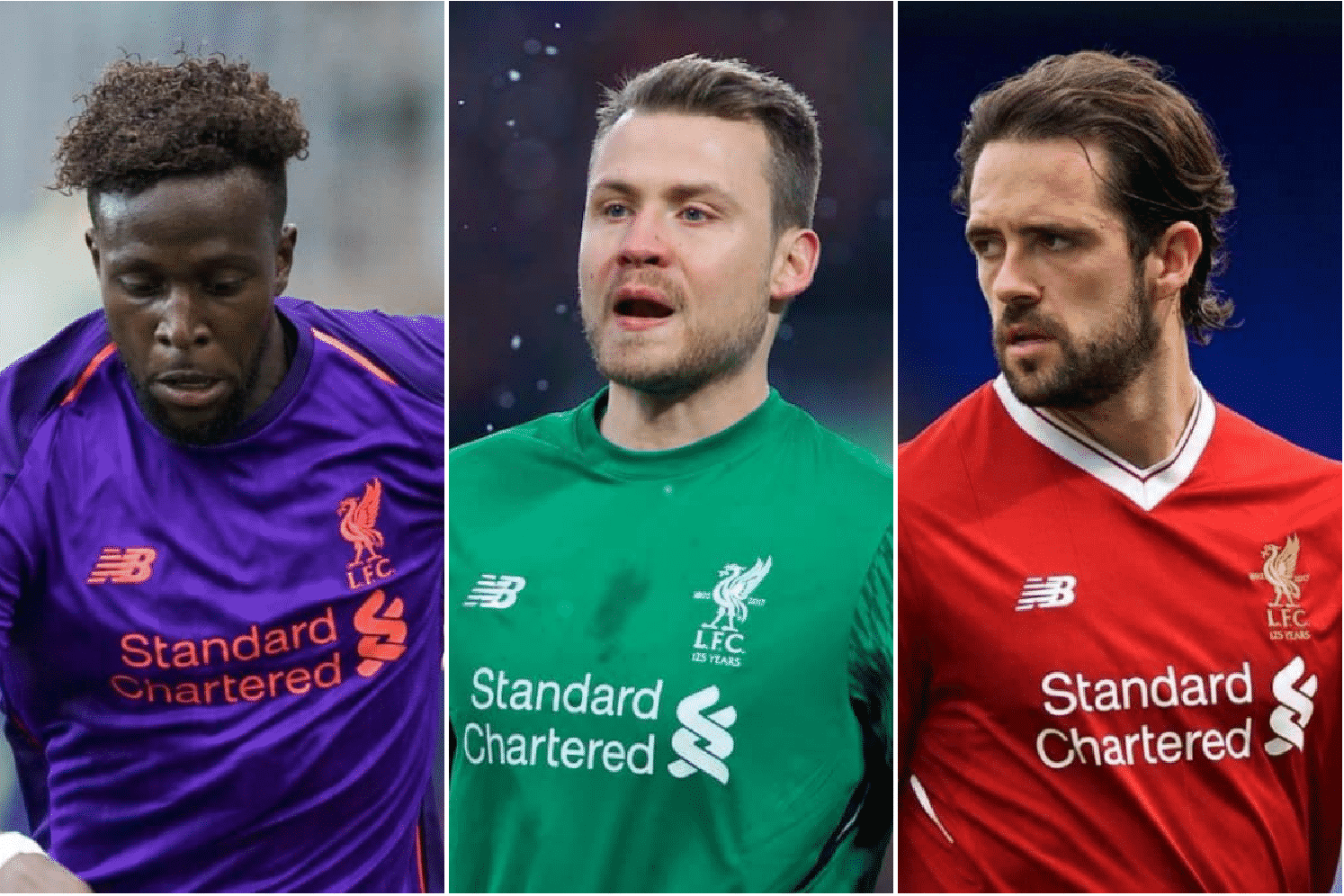 Liverpool have set price tags for a host of players including Simon Mignolet and Divock Origi as their focus shifts to sales over the next fortnight.

Recent reports suggested Alisson could be Jurgen Klopp‘s last signing of the summer, despite continued links with Lyon’s Nabil Fekir.

It looks as though much of the transfer focus will now be on outgoings, with various reports linking as many as seven players with an Anfield exit, recouping approximately £100 million in the process.

The Liverpool Echo‘s James Pearce believes Origi will spearhead the spending, with the Belgian out of favour and performing poorly during pre-season.

Valencia are thought to be interested in signing the 23-year-old striker, with Liverpool valuing him at £27m.

Simon Mignolet is another who looks set to leave, with Pearce and Goal‘s Neil Jones confirming that his exit is “almost certain,” despite Loris Karius‘ future also hanging in the balance.

Newly-promoted Fulham are monitoring the situation.

Danny Ings is wanted by a host of clubs including Leicester, Southampton, Crystal Palace and Newcastle, with £20m the required amount to prise him away from Merseyside.

The striker has not travelled to America with the rest of the Liverpool squad, highlighting that he will likely not be around come the start of the season.

Others who the club are looking to offload prior to the August 9 deadline are Marko Grujic, Sheyi Ojo, Lazar Markovic and Pedro Chirivella, although Jones claims Klopp “would like to keep” Grujic. 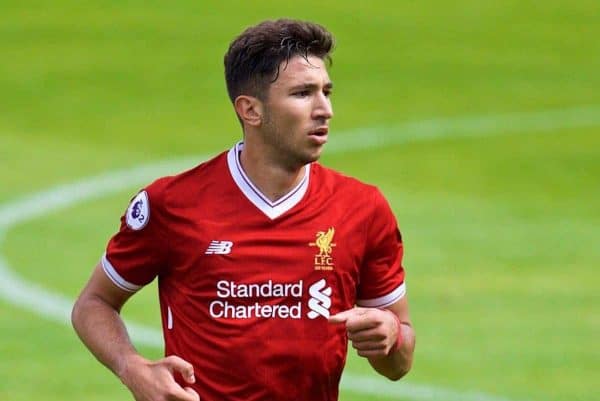 The Telegraph‘s John Percy believes Karius leaving is a distinct possibility, too, following a poor run of form and comments hinting that he was considering his future, having been left unhappy by the signing of Alisson.

Interestingly, other reports don’t mention the under-fire goalkeeper as part of the £100m worth of outgoings, though.

Klopp is clearly fine-tuning his squad ahead of what is hopefully a memorable season at Anfield, as Liverpool look to end their 28-year league title drought.

The Reds boss admits he knows the team must now start delivering silverware, even if those around them continue to improve as well. 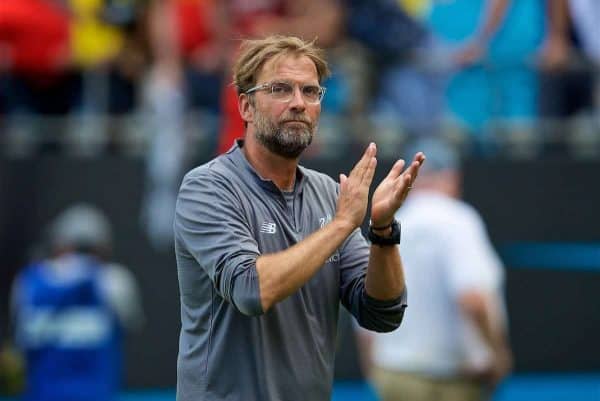 “We expect more from ourselves,” Klopp told the Liverpool Echo.

“We will go again for the championship and each kind of cup but that does not mean I can sit here and [say] we will get it. We have the highest ambitions, 100%.

“More can be we have more points. Where we would be in the table, I have no clue. More could be we play more often our best football, though we have no influence on how the other teams play against each other.

“Other teams, of course, will do transfer business as well.

“They will not be weaker than last year. City brought in (Riyad) Mahrez. I did not hear that they lost one player so far.

“So it means the quality of last year plus Mahrez. That’s a nice plan as well. United will go for it too and that’s completely normal.

“It is all about staying calm, looking at the situation, judging it right and then making the step. I am confident and we will be confident.”

While it’s natural that the Reds now need to offload some players, both to balance the books and trim down what will be a bloated squad once the seniors all return, it remains to be seen whether the club raise the money they want.

It could perhaps be seen as a negotiating tactic on Liverpool’s behalf, releasing higher figures than the true valuations of certain players—or maybe even to lower expectations of clubs hoping to land a bargain.

Either way, a handful of exits are guaranteed over the coming weeks.